The mood among German exporters brightened noticeably in November despite concerns about a global recession. 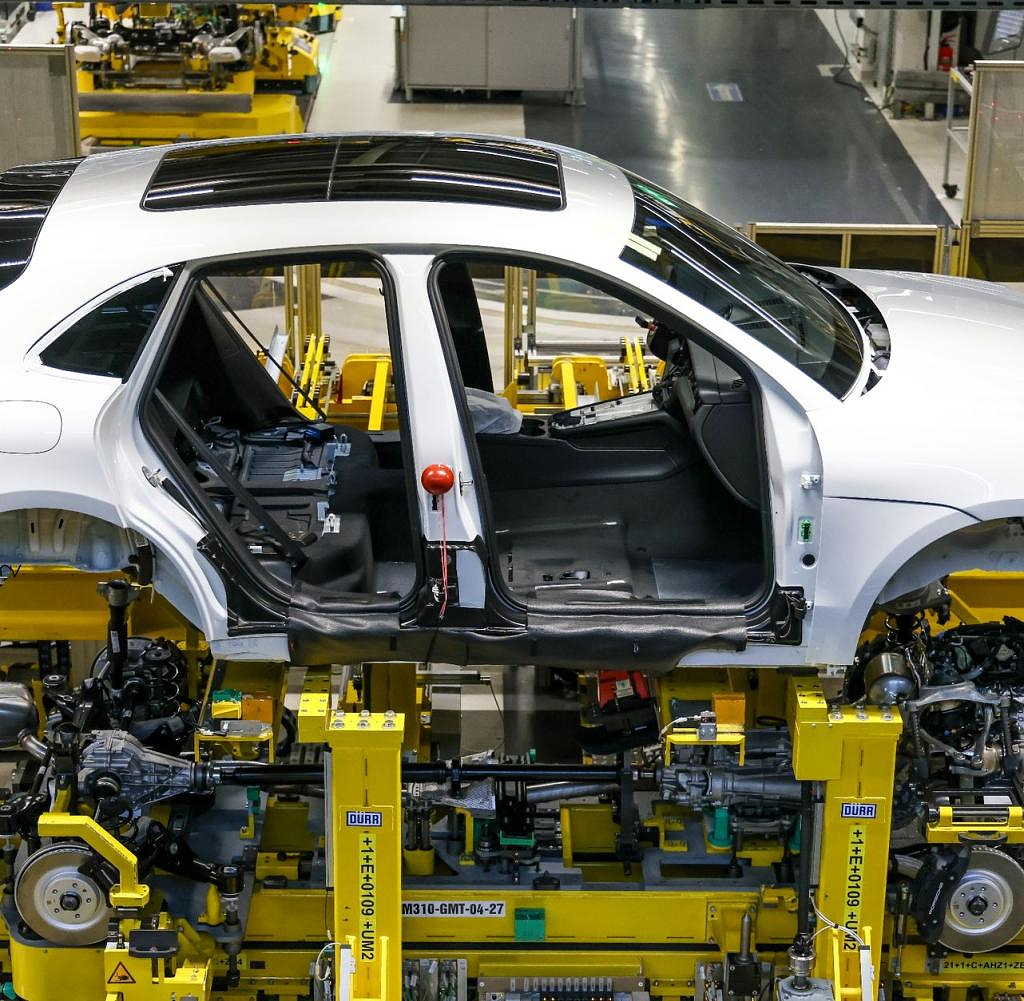 The mood among German exporters brightened noticeably in November despite concerns about a global recession. The corresponding barometer rose to plus 0.4 points from minus 4.6 points in October, as the Munich Ifo Institute announced on Monday in its survey of 2,300 companies. The positive and negative prospects are roughly balanced.

"Small glimmers of hope are emerging for the German export industry," said Ifo President Clemens Fuest, commenting on the development of the barometer, which is at its highest level since June 2022 after the second consecutive increase.

After the setback in the previous month, the automotive industry now expects export growth again. "Mechanical engineers and the electrical industry, on the other hand, are hardly expecting any impulses from foreign business," added Fuest. Beverage manufacturers, the furniture industry and the chemical industry are even anticipating declining sales. "The export environment is currently difficult, especially for energy-intensive sectors," said Fuest, referring to the high costs resulting from the energy crisis triggered by the Russian invasion of Ukraine.

The Association of German Chambers of Industry and Commerce (DIHK) has recently expressed pessimism about the prospects for Germany, the European export champion. He expects exports to fall by two percent in the coming year. This means that the German export economy will earn more than 70 billion euros less abroad in 2023.

"The slump in exports is here," emphasized DIHK foreign trade chief Volker Treier. In the past ten years, exports have only grown by an average of 3.5 percent, as trade barriers and protectionism have increased in many regions of the world.

A third of the global economy is likely to slide into recession by 2023, the International Monetary Fund (IMF) predicts. This dampens global demand for goods "Made in Germany". But persistent supply chain problems are also affecting many companies.

‹ ›
Keywords:
NewsteamExportLageExporthandelLageIfoUmfragenAutoindustrieLageRezessionGermanyClemens FuestUkraineIWFKarriere
Your comment has been forwarded to the administrator for approval.×
Warning! Will constitute a criminal offense, illegal, threatening, offensive, insulting and swearing, derogatory, defamatory, vulgar, pornographic, indecent, personality rights, damaging or similar nature in the nature of all kinds of financial content, legal, criminal and administrative responsibility for the content of the sender member / members are belong.
Related News