The mission was set up last November, after a petition on the site of the upper assembly collected more than 100,000 signatures. 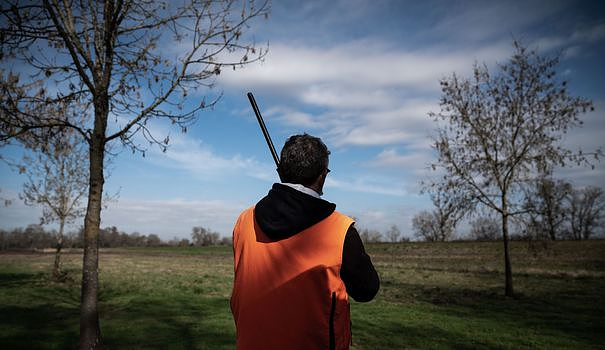 The mission was set up last November, after a petition on the site of the upper assembly collected more than 100,000 signatures. It had been launched by the collective "Un jour un chasseur", created following the death of a 25-year-old young man killed in front of his house in the Lot by a hunting shot.

In particular, it called for the establishment of "Sundays and Wednesdays without hunting" or even "protective distances around residential areas which are equal to the maximum range of weapons", a maximum blood alcohol level for hunters (it there is currently no limit, but alcohol consumption can be an aggravating circumstance in the event of prosecution after an accident) or even an increase in the age for having a hunting license, currently set at 16 years.

According to figures from the French Office for Biodiversity, the number of hunting accidents has been on a downward trend for 20 years. For the 2021/22 season, “the OFB recorded a total of 90 hunting accidents (bodily injuries linked to the use of a hunting weapon), including eight fatalities. hunters".

On non-hunting days, the mission rejected "a uniform national rule", while saying it was "convinced that local demands must be heard". It therefore proposes to "allow the prefects to limit the days and times of hunting to ensure the safety of people" and to establish a "compulsory prior declaration of big game hunts".

On the other hand, it proposes to create "an offense of obstructing the conduct of legal sports or leisure activities", a claim by hunters against activists who are trying in particular to prevent hunts with hounds.

She also rejects the idea of ​​protective distances, stressing that they "would lead, given the range of weapons, to prohibit hunting in a large part of France".

On the other hand, it proposes to "prohibit alcohol and the use of narcotics during hunting" and to "align the blood alcohol level retained, the prohibition of narcotics as well as their respective sanctions with the rules in force in matters of the Highway Code".

Among the 30 proposals are also measures to strengthen training, without raising the age of obtaining the license but by "generalizing tutoring", or the obligation to pass a first aid certificate and an annual medical examination.