Selig, Pohlmann and Lotto King Karl sing on the Elbe

At the Hamburg Harbor Birthday next week there will be numerous free concerts on all three days. 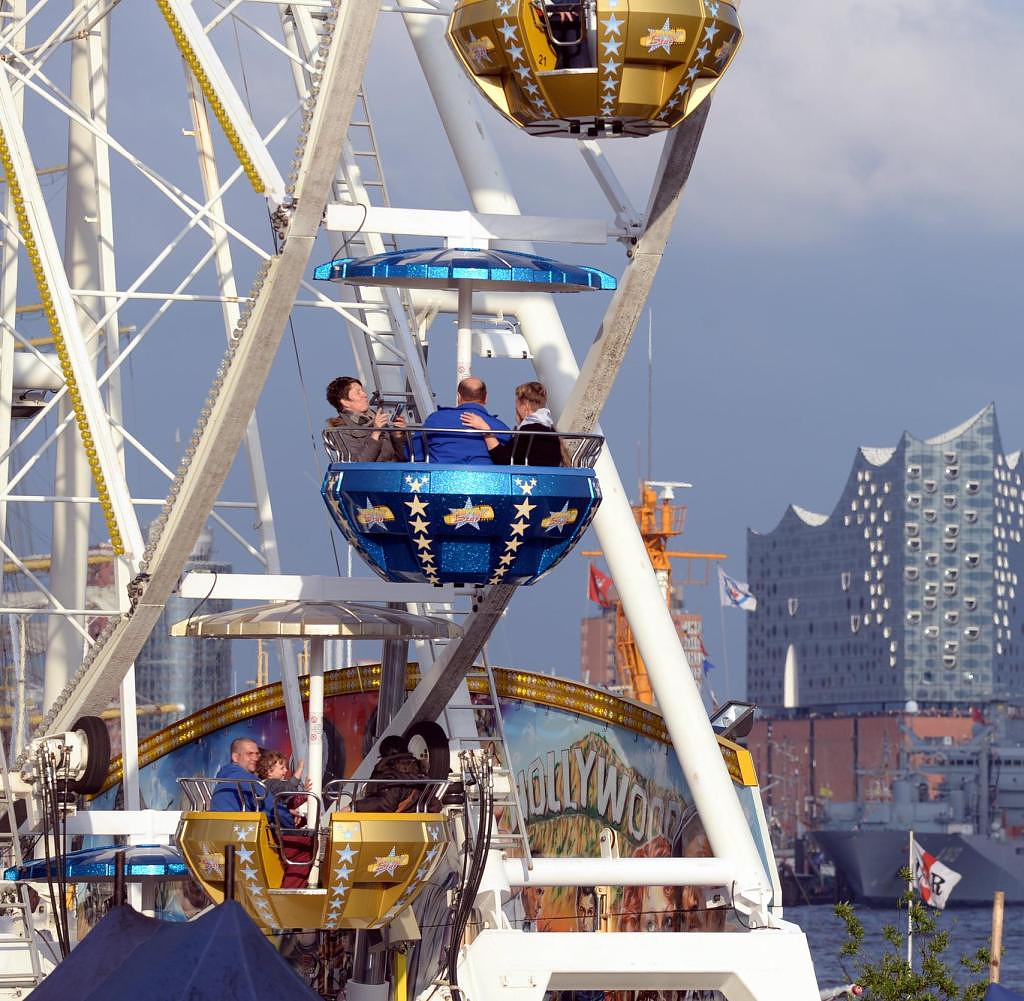 At the Hamburg Harbor Birthday next week there will be numerous free concerts on all three days. The artists Selig, Pohlmann, Tonbandgerät and Roachford will appear on the NDR stage in front of the Old Elbe Tunnel, as the Hamburg Messe announced on Monday. Pohlmann and Selig are on September 16th, Saturday (September 17th) the bands Jeder Tag Silvester, Tonbandgerät, Cosmopauli and the singer Roachford are expected. Country band Truck Stop and the band The Rattles will take the stage on Sunday.

Lotto King Karl, Rednex, Captain Jack, Extrabreit and the St. Pauli cult band Earenfeindt are to perform on other stages of the maritime folk festival along the banks of the Elbe. There will be a small glimpse of concerts from the Elbphilharmonie on a large screen: recordings of 17 performances from the Great Hall will be shown every two hours directly at the "Elphi". In addition, the festival area "Harbour Beatz" in the parking lot Strand Pauli invites you to browse and shop during the day and to dance to electro, house and techno in the evening.

The light production by the shipping company Aida Cruises on Saturday evening has been announced as a highlight. The visual spectacle of the cruise ship Aida Prima is to end with fireworks. Country partner of the port birthday is Croatia, the country will be presented on the Kehrwiederspitze. In addition, numerous historic ships are expected in the port again.

‹ ›
Keywords:
TexttospeechFesteHafengeburtstagHamburgElbphilharmonieElphiElbeKehrwiederspitzeRoachfordCountryBandMusikKroatienTruck StopAida CruisesAlte ElbtunnelTonbandgerätLotto King KarlThe RattlesGroßen Saal
Your comment has been forwarded to the administrator for approval.×
Warning! Will constitute a criminal offense, illegal, threatening, offensive, insulting and swearing, derogatory, defamatory, vulgar, pornographic, indecent, personality rights, damaging or similar nature in the nature of all kinds of financial content, legal, criminal and administrative responsibility for the content of the sender member / members are belong.
Related News