According to the police in Essen, suspected environmental activists have triggered several allegedly urgent operations by the fire brigade and police in the city area via the emergency call app Nora. 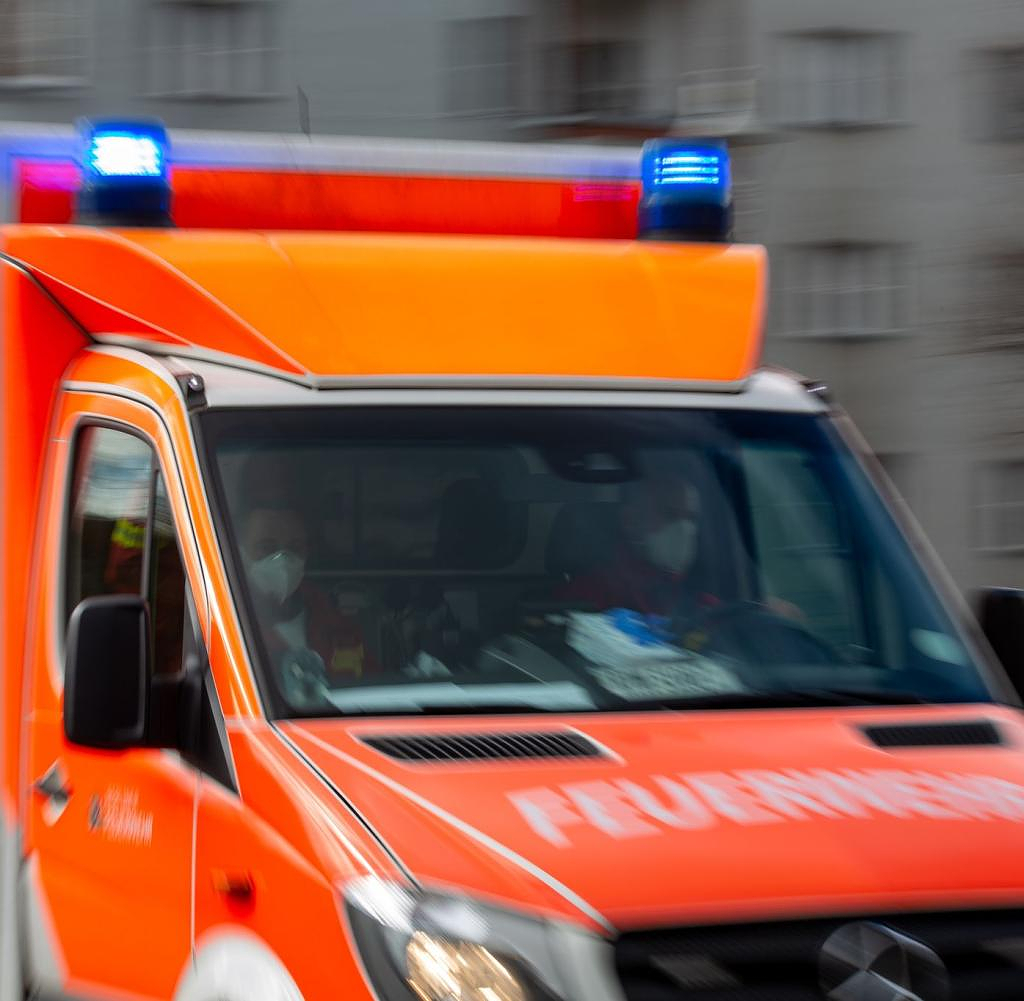 According to the police in Essen, suspected environmental activists have triggered several allegedly urgent operations by the fire brigade and police in the city area via the emergency call app Nora. Subsequently, a group of self-proclaimed climate protectors confessed to improper use of the app, according to a statement on Wednesday.

On Tuesday evening around 8 p.m., fire brigade and police forces went to a residential building in the Frintrop district because the emergency call app reported a gas leak and a person covered in blood. At the scene, however, the officials had neither found an injured person nor found a gas leak. Later, an unknown person sent a message to the control centers via the app's chat function with the following content: "You thought it was an emergency, but the real emergency - the impending climate catastrophe - which will kill millions of people is being consistently ignored by our politicians . We will continue this form of protest until our federal government enacts effective legislation to prevent climate catastrophe.”

In the course of the evening, further emergency calls were made in Essen. Again, numerous emergency services moved out, among other things, because of an alleged burglary with armed perpetrators and another gas leak, which also turned out to be a fake. Due to the false alarm, numerous rescue workers were dispatched who were not available for other operations during this time.

The police pointed out that improper use of the emergency call app Nora, like the emergency numbers 110 and 112, is a punishable offense. State security has started the investigation. According to initial findings, a group of “self-proclaimed environmental activists from southern Germany” could be considered

‹ ›
Keywords:
NewsteamKlimawandelNotrufTexttospeech
Your comment has been forwarded to the administrator for approval.×
Warning! Will constitute a criminal offense, illegal, threatening, offensive, insulting and swearing, derogatory, defamatory, vulgar, pornographic, indecent, personality rights, damaging or similar nature in the nature of all kinds of financial content, legal, criminal and administrative responsibility for the content of the sender member / members are belong.
Related News