The daughter of the CSU honorary chairman and former Prime Minister Horst Seehofer could move into the Bavarian state parliament next year - but for the FDP. 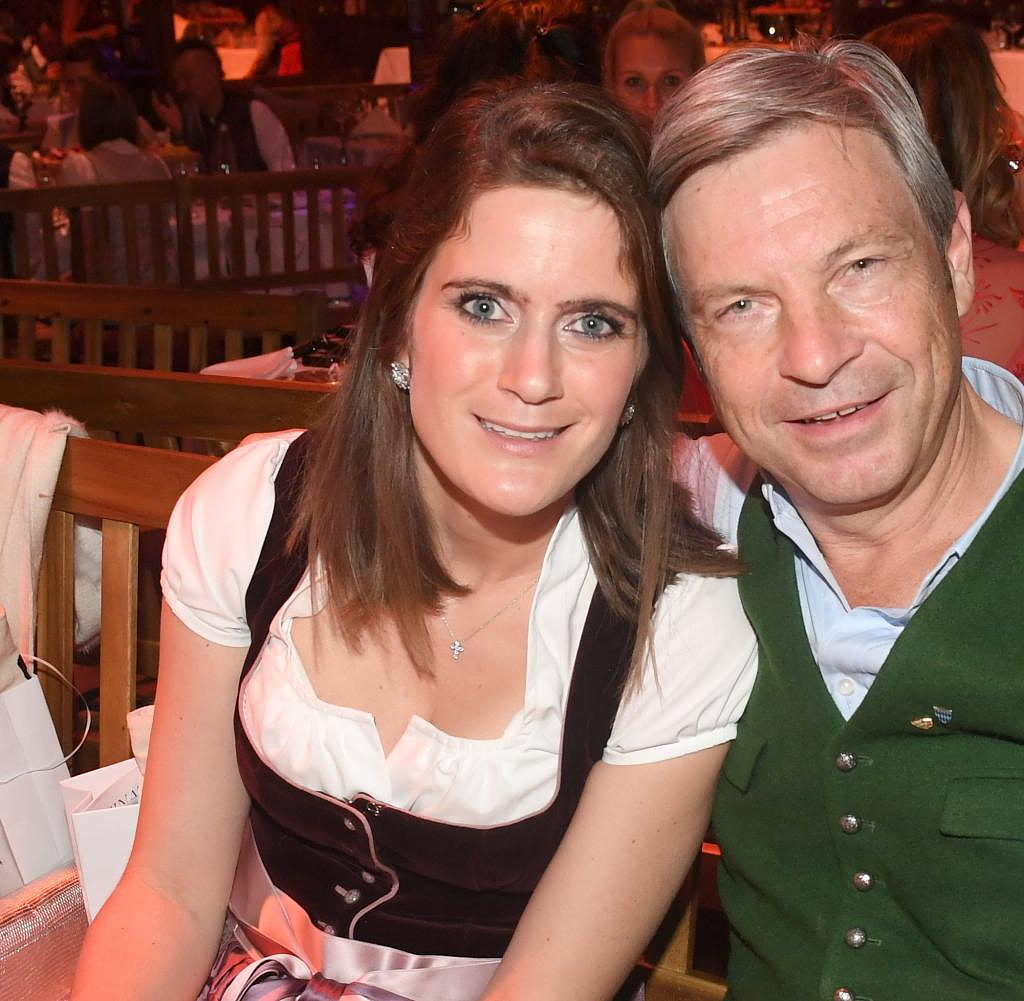 The daughter of the CSU honorary chairman and former Prime Minister Horst Seehofer could move into the Bavarian state parliament next year - but for the FDP. "I'm fascinated by the Bavarian principle: live and let live," said Susanne Seehofer to "Spiegel". “For me, no party embodies that as much as the FDP. We are a lively and debating party, in which not only random proposals are nodded.”

It's easy to scold politicians, says the 31-year-old, "I've seen it first-hand for years." But instead of just complaining about everything that doesn't suit you, luckily in a democracy you can help yourself. That's what she wants to do.

Next year – probably in autumn – the state elections will take place in Bavaria. The Vice President of the Bavarian State Parliament, Wolfgang Heubisch (FDP), advises party colleagues to place Seehofer's daughter in a good constituency: "We need women like her: self-confident, empathetic, opinionated, down-to-earth, employed by an international employer."

Seehofer's daughter herself is still keeping a low profile on this topic: "I will decide in September whether I can run as a direct candidate for the FDP." First of all, she will "of course inform my party friends".

Susanne Seehofer has been a member of the FDP since April 2021. She informed her father of the decision in a photo that she showed with several FDP politicians at a summer reception for the Liberals in Munich. Horst Seehofer, then Federal Minister of the Interior, asked back: "Do you really want to do this to yourself?"

‹ ›
Keywords:
NewsteamSeehoferHorstFDPCSUBayernLandtagskandidatenBayerische LandtagMünchenPolitikHorst SeehoferChristian AuerSusanne Seehofer
Your comment has been forwarded to the administrator for approval.×
Warning! Will constitute a criminal offense, illegal, threatening, offensive, insulting and swearing, derogatory, defamatory, vulgar, pornographic, indecent, personality rights, damaging or similar nature in the nature of all kinds of financial content, legal, criminal and administrative responsibility for the content of the sender member / members are belong.
Related News