Post a Comment Print Share on Facebook
Famagusta 23
DOLLAR 18,60
EURO 18,52
GOLD 1.026,45
BIST 3.458,03
Also two are a band
"My freedom is curtailed because I have to fear that I will be silenced"
This Russian explained to Hitler – does his film also help to understand...
This is how the press council evaluates the WELT guest contribution “How...
The last word of the piece is "Auschwitz"
In the prison wing for hopeless cases
Just like Emperor Augustus used pictures as a means of communication
Only psychoanalysis has the answer to our problems
The best French conductor is moving to Baden-Baden
The German spirit and I

A security guard has collapsed on the coffin of Queen Elizabeth II in London's Westminster Hall. 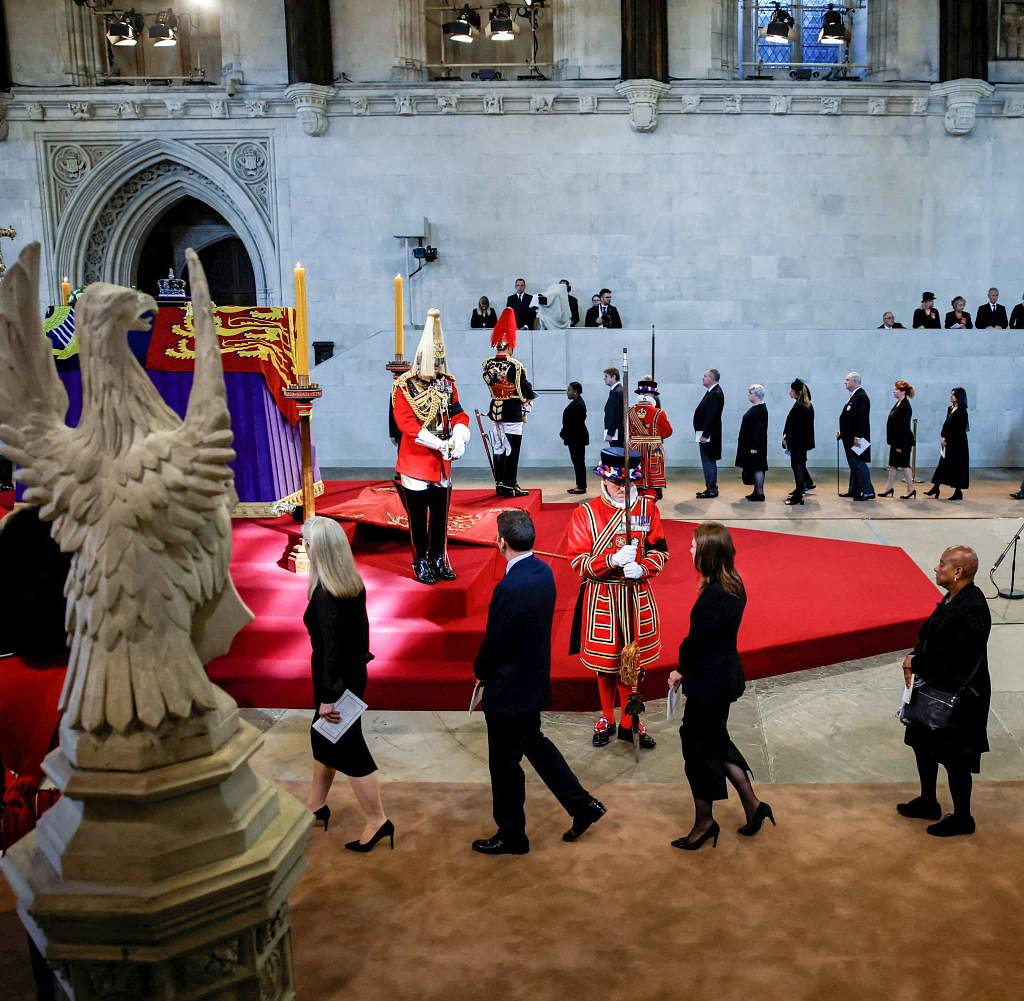 A security guard has collapsed on the coffin of Queen Elizabeth II in London's Westminster Hall. He stood on a small pedestal in front of the coffin on Thursday night, as shown in a live broadcast by the BBC public broadcaster. Then, during a changing of the guard, the guard fell over and hit his face on the ground. In the otherwise very quiet Westminster Hall, where the Queen's coffin is laid out, the impact was clearly audible. The security guard had already swayed several times before and once stumbled off the pedestal.

Bystanders rushed to the aid of the fallen man and rolled him onto his back. Several waiting people who wanted to say goodbye to the Queen clapped their hands in shock in front of their faces. The live stream then switched to an outside view.

Nothing was initially known about the health of the security guard. The traditional security guards in Britain often have to stand for hours at work. Similar incidents due to circulatory problems have already occurred in the past.

The Queen's coffin is laid out for the public in Westminster Hall, the oldest part of Britain's Parliament. Until Monday morning, people can slowly walk past the coffin and say goodbye to the long-standing British head of state.

Queen Elizabeth II died last Thursday at the age of 96 at her Scottish country estate, Balmoral Castle. On Sunday, her coffin was transferred to the Scottish capital, Edinburgh, and on Monday, a funeral march attended by King Charles III. and his siblings participated on foot, had been taken to a cathedral.

The coffin containing the Queen's remains was then flown from Edinburgh to London on a British Air Force transport on Tuesday evening. He was greeted with loud applause by thousands of people outside Buckingham Palace and then welcomed by King Charles, his siblings and the Queen's grandchildren.

The Queen's state funeral is next Monday. Hundreds of heads of state and government, members of royal families and other dignitaries are expected in London. It is considered a great honor that Japan's Emperor Naruhito and his wife, Empress Masako, will arrive. Traditionally, Japanese monarchs do not actually attend funerals, either at home or abroad. The fact that Emperor Naruhito is still coming is an expression of the deep bond between the royal and imperial families, the Japanese news agency Kyodo reported.

Federal President Frank-Walter Steinmeier, US President Joe Biden, French President Emmanuel Macron and EU Commission President Ursula von der Leyen are also expected. In all likelihood, the Queen's beloved corgis will have to be absent. The formal character of the event already excludes the animals, according to the TV channel Sky News. In addition, the rules of Westminster Abbey forbid you to take them with you - "no dogs", according to the well-known London church. "Dogs are not even allowed to move around the abbey grounds," emphasized the broadcaster.

‹ ›
Keywords:
NewsteamQueen Elizabeth II.LondonKönigshäuser
Your comment has been forwarded to the administrator for approval.×
Warning! Will constitute a criminal offense, illegal, threatening, offensive, insulting and swearing, derogatory, defamatory, vulgar, pornographic, indecent, personality rights, damaging or similar nature in the nature of all kinds of financial content, legal, criminal and administrative responsibility for the content of the sender member / members are belong.
Related News 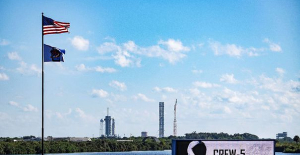 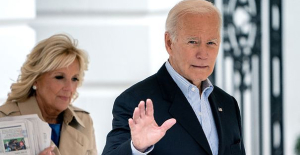 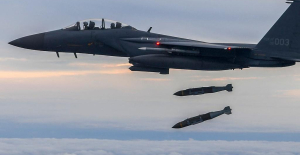