Federal President Frank-Walter Steinmeier was due to travel to Ukraine on Thursday. 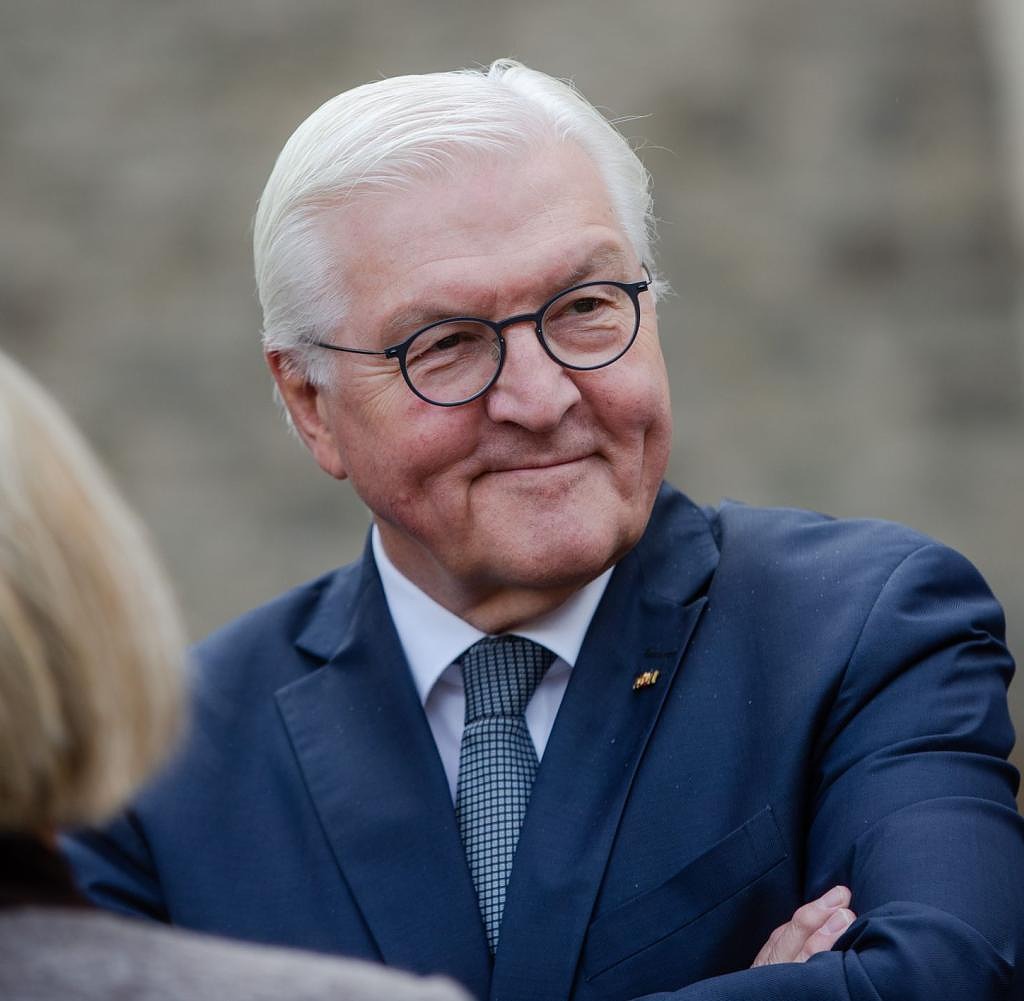 Federal President Frank-Walter Steinmeier was due to travel to Ukraine on Thursday. However, he canceled the trip at short notice, as "Stern" and "Bild" learned. The Foreign Office, the Ministry of the Interior and the German authorities are said to have raised security concerns about the trip.

A Ukrainian government official said there were many international diplomats and guests making a presence in the capital right now - "while the German President is canceling his visit".

Steinmeier already wanted to travel to the Ukrainian capital in April, together with the presidents of Poland, Estonia, Latvia and Lithuania. But Steinmeier was uninvited by the Ukrainian side - which caused great resentment. "I was ready for it. But apparently - and I have to acknowledge that - that was not wanted in Kyiv," said Steinmeier at the time.

In his previous posts, Steinmeier had pursued pro-Russia policies and also supported the controversial Nord Stream 2 gas pipeline project. After the start of the war in Ukraine, he admitted mistakes in his Russia policy for the first time, drew a “bitter balance sheet” and declared that he was wrong about Russian President Vladimir Putin.

‹ ›
Keywords:
NewsteamSteinmeierFrankWalterRusslandUkraineKrieg (24.2.2022)KiewPolitikUkraineInnenministerium
Your comment has been forwarded to the administrator for approval.×
Warning! Will constitute a criminal offense, illegal, threatening, offensive, insulting and swearing, derogatory, defamatory, vulgar, pornographic, indecent, personality rights, damaging or similar nature in the nature of all kinds of financial content, legal, criminal and administrative responsibility for the content of the sender member / members are belong.
Related News