Eurowings pilots went on a three-day strike on Monday morning. 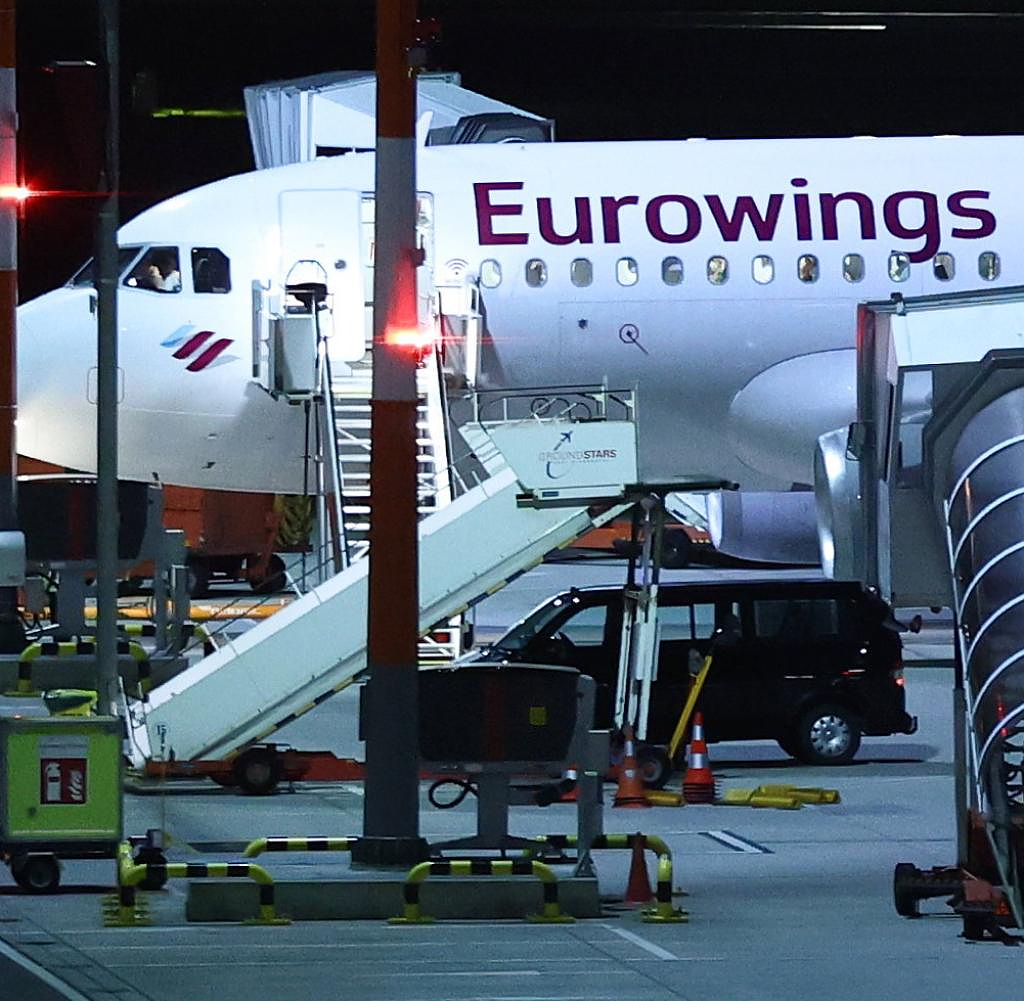 Eurowings pilots went on a three-day strike on Monday morning. The industrial action began as planned, said a spokesman for the Vereinigung Cockpit (VC) pilots' union. No other offer was submitted. The Lufthansa subsidiary assumes that despite the industrial action, more than 230 of the around 400 flights planned for Monday will take place. The Lufthansa subsidiary Eurowings also expects to be able to carry out more than half of the planned flight program for Tuesday and Wednesday.

It is the second time in less than 14 days that pilots at the Lufthansa subsidiary have stopped working. During the first strike on October 6, about half of all flights were canceled. As a result, tens of thousands of passengers had to switch to other flights or the train – or postpone their journey.

"This strike would not be necessary if Eurowings negotiated with us on an equal footing," explained VC spokesman Matthias Baier. He accused the company of "wanting to play for time". The offers of the management are "completely inadequate".

The pilots' association wants to use the industrial action to achieve better working conditions. A central requirement is the relief of employees, for example by reducing the maximum flight duty times and increasing rest times. Eurowings criticized the strike as disproportionate and irresponsible.

At the beginning of September, a pilots' strike at the parent company almost completely paralyzed Lufthansa's flight operations. It was about wage demands of the VC. Eurowings flights were not affected at the time.

‹ ›
Keywords:
NewsteamLufthansaEurowingsVereinigung CockpitHamburgLufthansaTochterFlugprogrammVCReise
Your comment has been forwarded to the administrator for approval.×
Warning! Will constitute a criminal offense, illegal, threatening, offensive, insulting and swearing, derogatory, defamatory, vulgar, pornographic, indecent, personality rights, damaging or similar nature in the nature of all kinds of financial content, legal, criminal and administrative responsibility for the content of the sender member / members are belong.
Related News