After the crash of a private plane with five German passengers off the coast of Costa Rica, the emergency services are looking for more victims. 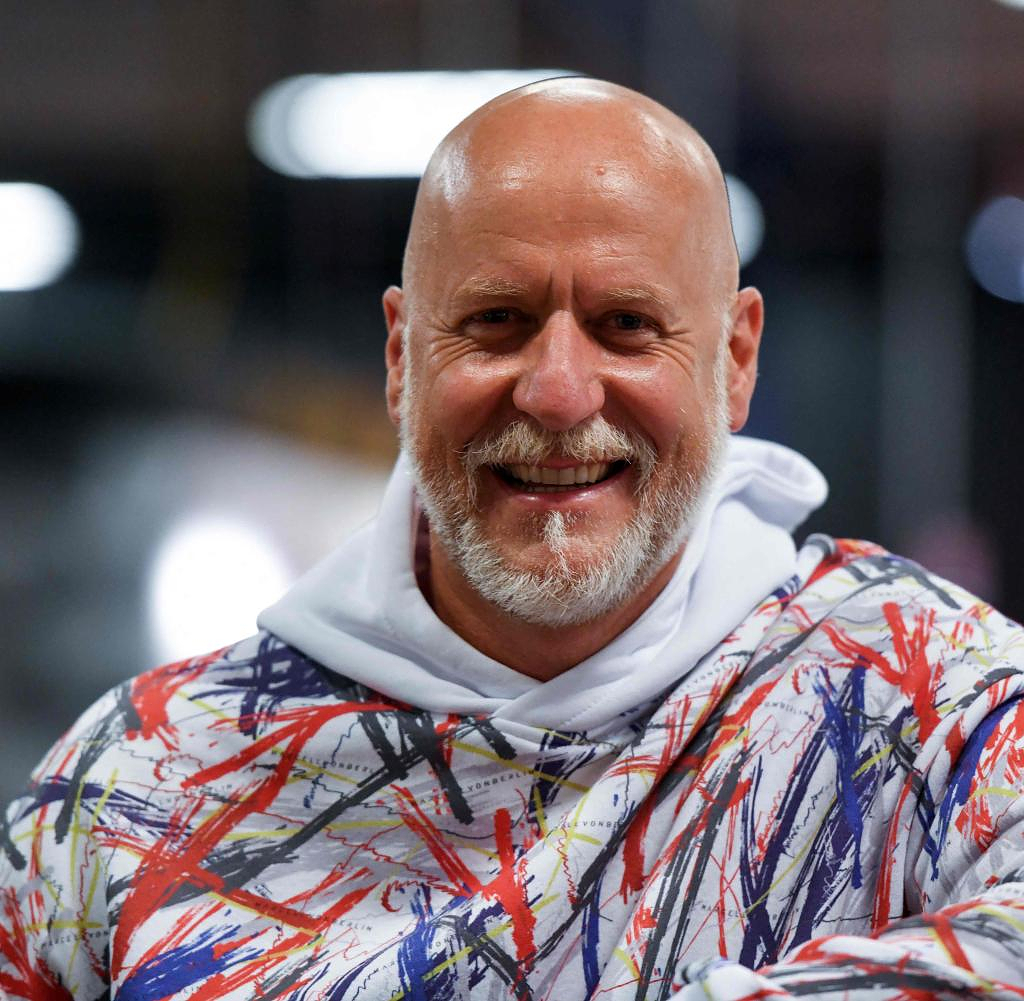 After the crash of a private plane with five German passengers off the coast of Costa Rica, the emergency services are looking for more victims. On Sunday, the search parties could not recover any more dead or remains of the crashed machine, as the newspaper "La Nación" reported, citing the Ministry of Public Security.

"The weather conditions made the search difficult today," the statement said. The search should continue on Monday. The current drove the wreckage further south, as reported by the Canal 6 television station.

So far, search parties have recovered the bodies of an adult and a child. The authorities in Costa Rica did not initially say who the victims were. "There were five passengers and one pilot on the plane - a total of six people," said aviation director Naranjo. "Based on the dates of birth, there were also two children among them." The passengers came from Germany, the pilot from Switzerland, as the Ministry for Public Security of the German Press Agency confirmed.

The plane went missing on a flight from Mexico to Costa Rica on Friday evening. Communications were lost as the plane approached Limón airport on the Caribbean coast over the sea, the security ministry said. "The plane disappeared from radar about 25 miles from Limón Airport," said Civil Aviation Authority director Fernando Naranjo.

The cause of the accident is still unclear. The pilot never reported any difficulties in contact with the air traffic controllers. Because of the small size of the plane, a flight recorder on board was not mandatory, Naranjo said on Canal 6. Investigators still hope that the analysis of the debris can provide information about the cause of the crash.

Around 28 kilometers from Limón airport, the emergency services found parts of the fuselage, seats and several pieces of luggage. A video provided by the Ministry of Security showed, among other things, parts of the aircraft, several backpacks and holdalls.

"We are aware of the case," said the Foreign Office in Berlin. "Our embassy in San José is in contact with the local authorities to clarify the matter." Not all victims have been confirmed, and the identities are unclear.

According to media reports, the missing plane was a Piaggio P.180 Avanti business jet registered in Germany. She started on Friday afternoon in Palenque in the Mexican state of Chiapas. The ruined city of the Mayas there is a UNESCO World Heritage Site and one of the most important archaeological sites in Mexico. Every year thousands of tourists visit the ruined city in the middle of the rainforest.

‹ ›
Keywords:
NewsteamSchallerRainer
Your comment has been forwarded to the administrator for approval.×
Warning! Will constitute a criminal offense, illegal, threatening, offensive, insulting and swearing, derogatory, defamatory, vulgar, pornographic, indecent, personality rights, damaging or similar nature in the nature of all kinds of financial content, legal, criminal and administrative responsibility for the content of the sender member / members are belong.
Related News