Schwesig criticizes the late introduction of the price brakes

The Prime Minister of Mecklenburg-Western Pomerania, Manuela Schwesig (SPD), has criticized the federal government for introducing the gas and electricity price brake too late. 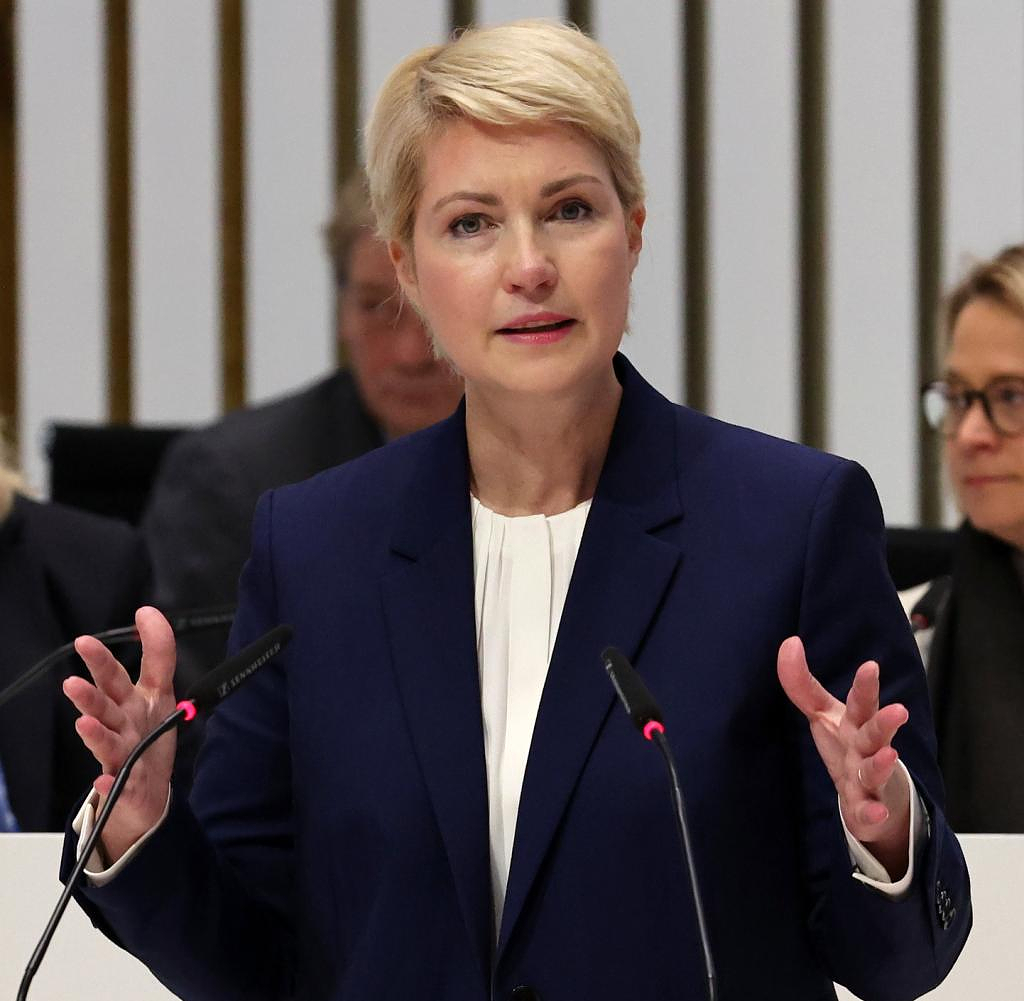 Mecklenburg-Western Pomerania had already proposed a gas price cap in March because it was already clear then that prices would rise and that citizens and businesses would need support.

Schwesig now called for speed with the planned aid for small and medium-sized companies: "It is now important that it is clear by the Prime Ministers' Conference on December 8th how the additional hardship regulation should be designed," she told the editorial network.

The federal government has announced that it will make twelve billion euros available, one billion of them for small and medium-sized companies. "Companies and institutions such as hospitals now need planning security," warned Schwesig.

‹ ›
Keywords:
NewsteamSchwesigManuelaMecklenburgVorpommernGaspreiseEnergiekrisenTexttospeechManuela SchwesigSPDApple PodcastStrompreisbremseGasKarriere
Your comment has been forwarded to the administrator for approval.×
Warning! Will constitute a criminal offense, illegal, threatening, offensive, insulting and swearing, derogatory, defamatory, vulgar, pornographic, indecent, personality rights, damaging or similar nature in the nature of all kinds of financial content, legal, criminal and administrative responsibility for the content of the sender member / members are belong.
Related News