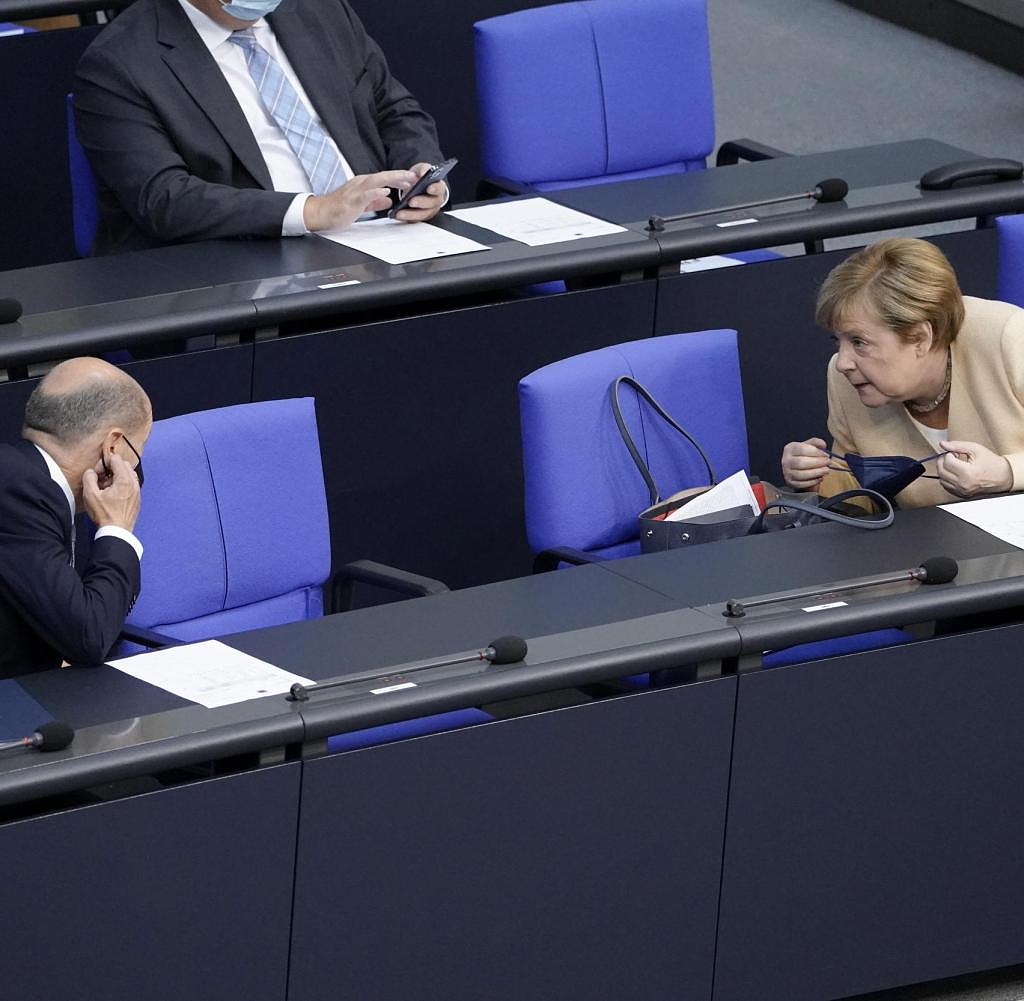 Chancellor Olaf Scholz (SPD) still regularly gets advice from his predecessor Angela Merkel (CDU). "First of all, we've known each other for a long time and have always worked well together, even though we're in different parties," said Scholz on Friday evening at an event organized by the editorial network Germany (RND) in Leipzig. "And that will continue to happen."

But he also consults with many other people – “far beyond the governing parties,” emphasized Scholz. The SPD politician admitted that his condition, almost a year after taking office, was overshadowed by the war in Ukraine and the consequences for Germany. “Of course my state of mind is very affected by this terrible war that is taking place in Europe. Because that is what must be driving us: imperialism is back in Europe.”

Scholz said about the mood within the traffic light coalition: "We just had a coalition committee where we didn't have any issues at all, we just talked nice to each other, and that was a really nice evening."

Scholz denied a difficult relationship with French President Emmanuel Macron. "I have a very good relationship with Macron," he said. You don't always have to agree immediately "among adults," you sometimes have to establish it first, he added. For weeks, and especially in the context of the postponement of the Franco-German government consultations, there have been reports of growing tensions between the two governments.

On Saturday evening, Scholz embarks on the longest business trip of his tenure. In four days, he first wants to visit the Southeast Asian countries of Vietnam and Singapore, before finally taking part in the G20 summit of the most important economic powers on the Indonesian island of Bali. There he will discuss the Ukraine war, climate change and the food crisis with US President Joe Biden and Chinese President Xi Jinping, among others. Russian President Vladimir Putin has canceled his participation and is sending Foreign Minister Sergei Lavrov as his representative.

‹ ›
Keywords:
NewsteamScholzOlafMerkelAngela
Your comment has been forwarded to the administrator for approval.×
Warning! Will constitute a criminal offense, illegal, threatening, offensive, insulting and swearing, derogatory, defamatory, vulgar, pornographic, indecent, personality rights, damaging or similar nature in the nature of all kinds of financial content, legal, criminal and administrative responsibility for the content of the sender member / members are belong.
Related News