Schalke 04 wanted Raúl as the successor to coach Frank Kramer

He was the senor, the darling of the public then - and today the memory of a glorious time that has long been history and today seems like a beautiful dream. 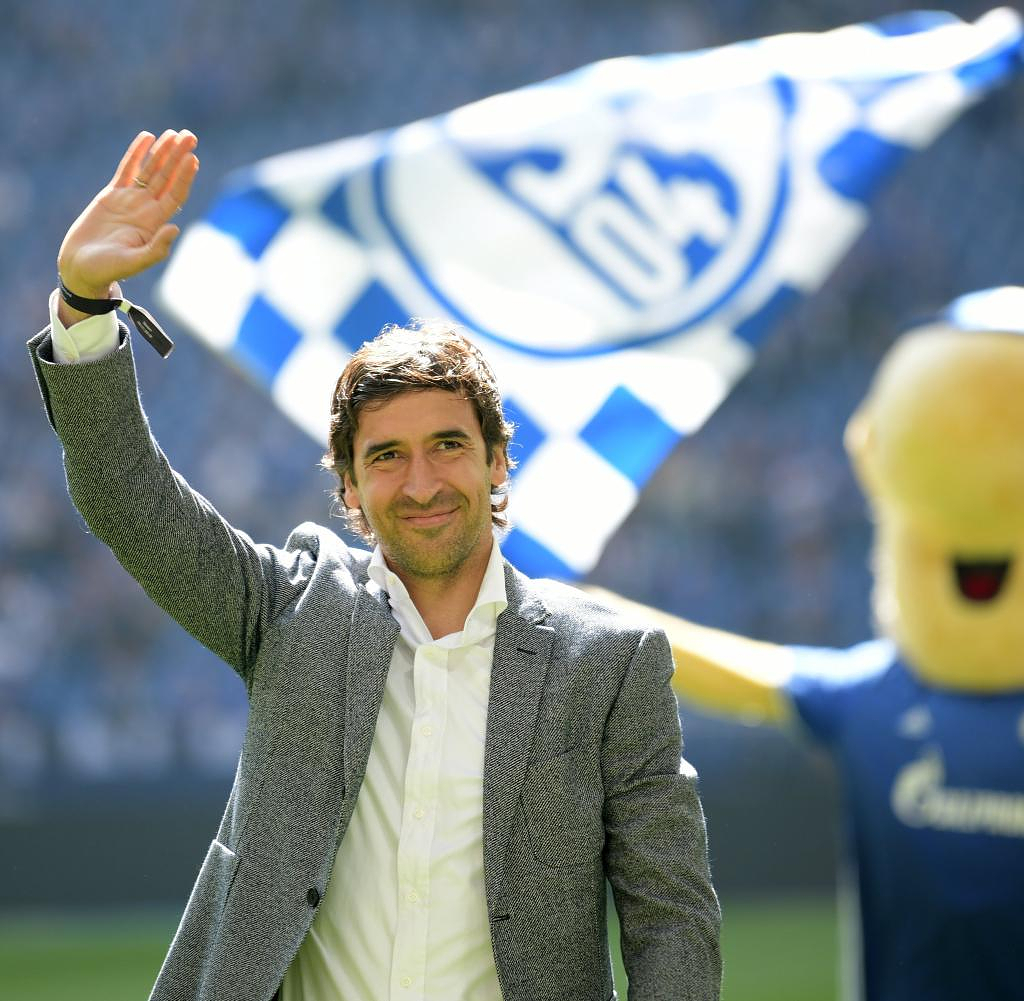 He was the senor, the darling of the public then - and today the memory of a glorious time that has long been history and today seems like a beautiful dream. Thanks to Christoph Metzelder's contacts, Raúl played for Schalke 04 for two seasons from 2010 to 2012. Ten years later, the club would have liked to see a second episode with the Spanish super striker, albeit in a different capacity.

According to a media report, the Gelsenkirchen team tried in vain to hire their former professional as a coach. The Bundesliga club wanted to hire the coach of Real Madrid's second team as his successor after Frank Kramer separated, as the Spanish trade magazine "Marca" reported on Friday. The 45-year-old former Schalke striker turned down the offer because he feels very comfortable in his current position.

Perhaps he also lacked the imagination to be able to be as successful with FC Schalke in 2022 as he was during his first time in the Ruhr area. For many, the undertaking this season is considered a suicide mission. In terms of sport, after five league defeats in a row, there is an urgent need for a trend reversal for the promoted team. And that with a squad that has so far only sporadically proven its suitability for the Bundesliga.

"It's not an easy situation, but a special one. I try to set values ​​and courage is part of it. Also the courage to take risks”, Thomas Reis also admitted at his presentation. The bottom of the table introduced the 49-year-old as the new coach. He was the most obvious option. Already in the summer, Schalke had courted fiercely for the then coach of VfL Bochum. Now that Reis was on leave in Bochum and Kramer was on leave at Schalke, the way was clear. The news from Spain is all the more surprising.

But the negotiations with Reis and VfL turned out to be difficult. According to reports, a transfer fee is due for the coach. Former Bundesliga coach Bruno Labbadia is said to have previously canceled Schalke, according to a report.

‹ ›
Keywords:
FC Schalke 04ReisThomasRaul(Fußballer)LabbadiaBrunoTrainerwechselFussballSchalke 04Thomas ReisFrank KramerBruno LabbadiaChristoph MetzelderSenor RaúlVfL BochumSuperstürmerGeschichte
Your comment has been forwarded to the administrator for approval.×
Warning! Will constitute a criminal offense, illegal, threatening, offensive, insulting and swearing, derogatory, defamatory, vulgar, pornographic, indecent, personality rights, damaging or similar nature in the nature of all kinds of financial content, legal, criminal and administrative responsibility for the content of the sender member / members are belong.
Related News