The war in Ukraine and the economic and energy crisis are getting on the Germans' nerves. 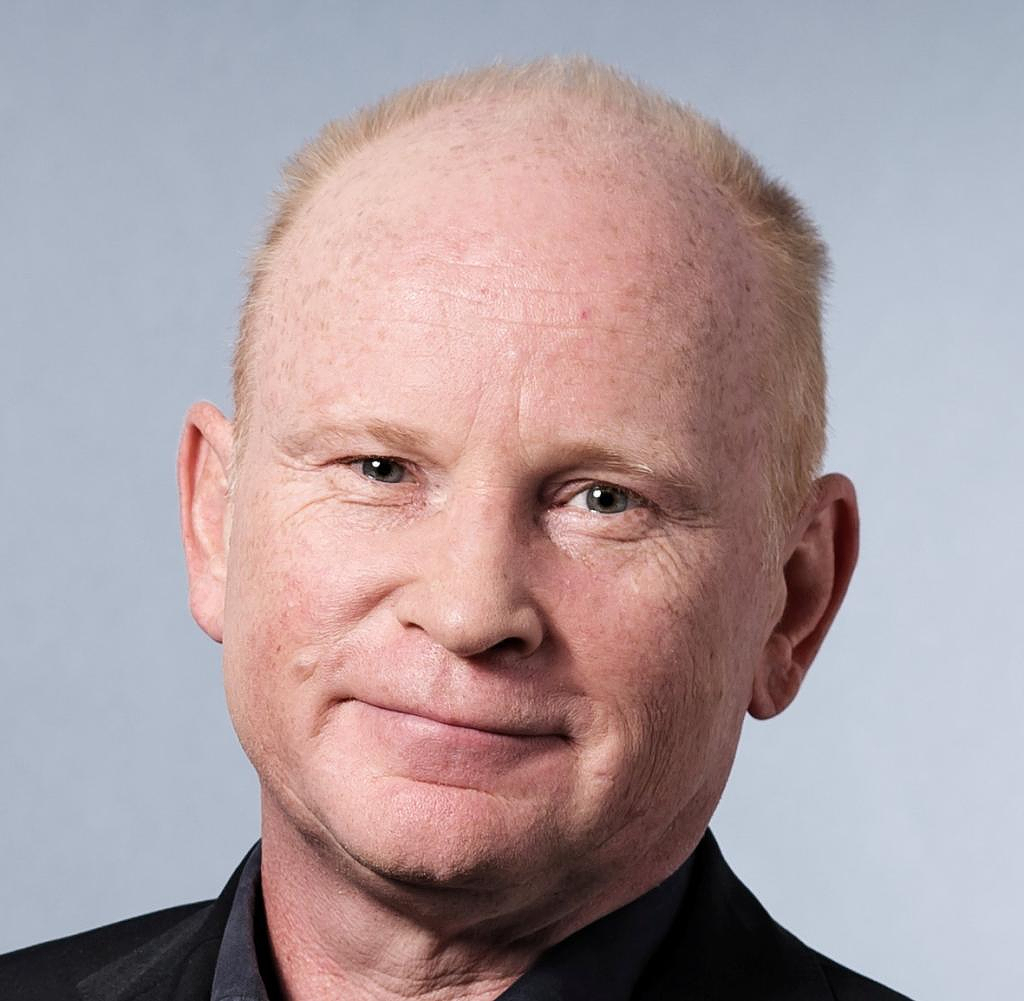 The war in Ukraine and the economic and energy crisis are getting on the Germans' nerves. Uncertainty and fears about the future are spreading among the population, trust in the government and the functioning of democracy is falling. These are the most important results of the Germany trend for October; the representative study is carried out monthly on behalf of ARD "Tagesthemen" and WELT.

The gloomy outlook for the future is accompanied by concerns about inflation and jobs. Around six out of ten respondents fear that the galloping price trend could overwhelm them financially; about one in five is worried about their job. More than half of Germans (53 percent) expect that they will be worse off in a year than they are today.

Despite the announcement of various aid packages and the promise to cap high energy prices, the pessimism is leading to a sustained loss of confidence in the federal government. Not even a third (29 percent) is satisfied with the work of the traffic light coalition; more than two thirds (68 percent) are not. Looking at the individual parties, the SPD is currently popular with 27 percent of those surveyed; that is seven points less than in August. 34 percent (minus nine points) are satisfied with the work of the Greens. The FDP comes here to 20 percent (minus four), almost three quarters are dissatisfied with it.

Just over a quarter of those surveyed appreciate the efforts to secure the country's energy supply. And only a fifth consider the announced relief in energy prices and the economy to be sufficient.

This skepticism is also reflected in the Sunday question. At 17 percent, the Social Democrats are still well behind their result in the 2021 federal election (25.7 percent). The Greens are still ahead of the SPD, but at 19 percent they lose three points compared to September. The FDP also continued to lose ground, landing at seven percent in October (minus one point). The AfD can increase by two points to 15 percent - that's almost five points more than in the federal election. The Union increases one point to 28 percent.

The personal approval values ​​of the traffic light top politicians are correspondingly poor. No member of the federal government achieves a majority positive verdict. Foreign Minister Annalena Baerbock (Greens) still leads the list with 47 percent, but she loses two points. In second place, Economics Minister Robert Habeck (Greens) received 38 percent, a drop of five points within one month. Chancellor Olaf Scholz (SPD) receives 34 percent approval; 62 percent are less or not at all satisfied with their work.

The bad grades for the traffic light politicians are of no use to the opposition leader: CDU leader Friedrich Merz, who leads the Union faction in the Bundestag, loses three points, and only 27 percent are positive about his work. Only Finance Minister Christian Lindner (FDP) can improve his value by two points to 28 percent.

In general, however, the political elites of the republic have been on the decline for months. This obviously has an impact on the way Germans see the political system. Accordingly, only 51 percent are currently satisfied with the way democracy works in this country; two years ago it was almost two thirds. In East Germany, the value has even dropped to 35 percent.

The lack of confidence in the government's ability to find solutions is accompanied by growing fears that the Federal Republic could be drawn directly into the war. More than half of Germans (56 percent) now fear this. The number of those who advocate a cautious course towards Russia has increased by four points compared to June this year to 47 percent. Only 43 percent now consider determination and toughness to be appropriate, a drop of seven points.

Three camps can be identified when assessing the sanctions against Russia: 36 percent do not go far enough, 31 percent think they are appropriate - and for 24 percent they go too far.

For the representative Germany trend, Infratest Dimap surveyed 1,307 eligible voters from October 3rd to 5th in 855 telephone interviews and 452 online interviews. The error tolerance is between two and three percentage points.

‹ ›
Keywords:
MalzahnClausChristianAmpelKoalitionBundesregierungScholzOlafBaerbockAnnalenaHabeckRobertMerzFriedrichLindnerChristian (FDP)EnergiepreisePolitikOlaf ScholzBundestagSPDEnergiekriseRusslandBündnis 90Die GrünenGrüneApple PodcastBundestagswahlChristian LindnerUkraineFDPRobert HabeckUnion
Your comment has been forwarded to the administrator for approval.×
Warning! Will constitute a criminal offense, illegal, threatening, offensive, insulting and swearing, derogatory, defamatory, vulgar, pornographic, indecent, personality rights, damaging or similar nature in the nature of all kinds of financial content, legal, criminal and administrative responsibility for the content of the sender member / members are belong.
Related News