Santander will exclude its Rio de Janeiro business of payments in Getnet stores from the Stock Market, seven months after its debut on the markets of Brazil and the US. 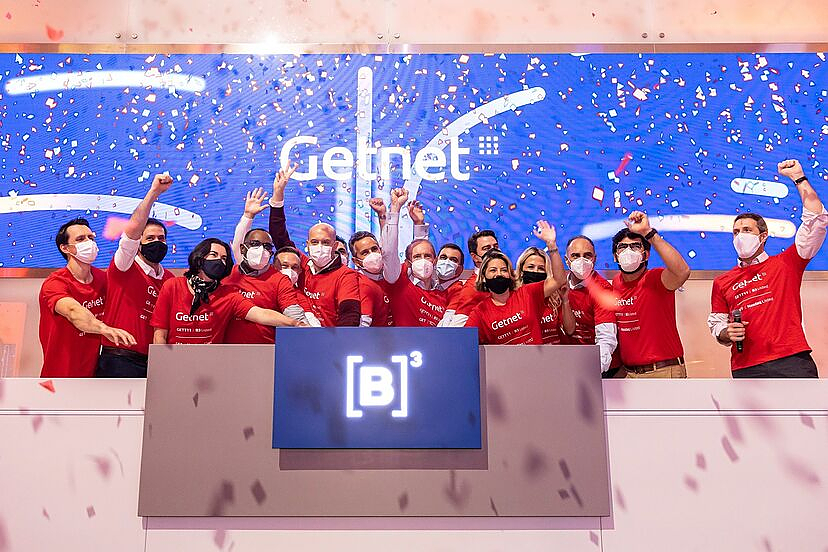 Santander will exclude its Rio de Janeiro business of payments in Getnet stores from the Stock Market, seven months after its debut on the markets of Brazil and the US.

The group, which through its payment platform PagoNxt controls 90% of Getnet Brasil, has announced the launch of a public offer to acquire 10% in the hands of third-party investors and remove the company from the market.PagoNxt will repurchase