Sanctions “right from the start” or no approval of citizens’ income, says Gröhe

Against the background of the talks with the coalition on the design of citizen income, the Union is reaffirming its demands. 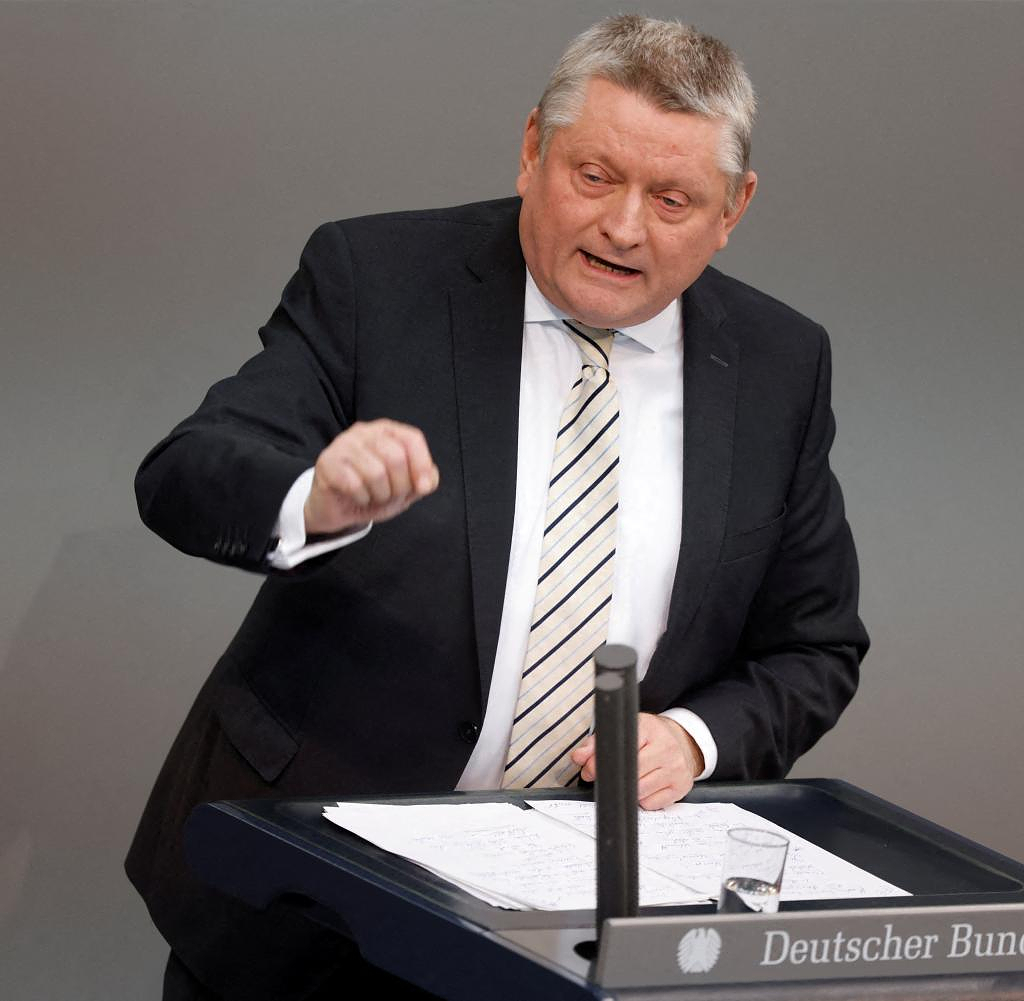 Against the background of the talks with the coalition on the design of citizen income, the Union is reaffirming its demands. Stricter sanctions and stricter asset limits for citizen income are needed, said Union parliamentary group leader Hermann Gröhe (CDU) of the "Süddeutsche Zeitung". "We think it's a mistake that the traffic light is now reducing the demand that there should hardly be any possibility of cuts in performance."

Gröhe is currently holding informal talks with representatives of the traffic light coalition about a compromise after the Citizens' Allowance Act initially failed in the Bundesrat on Monday due to resistance from countries with government participation in the Union. The coalition hopes that a compromise will be found in the mediation committee of the Bundestag and Bundesrat next week in order to replace the previous Hartz IV system with citizen income as planned at the turn of the year.

In the interview, Gröhe accused the traffic light coalition of giving in "to a small group of stubborn refusals to cooperate". "We want to exhaust the scope that the Federal Constitutional Court has declared to be permissible when it comes to the possibility of enforcing obligations to cooperate with benefit cuts," said Gröhe. "Anyone who refuses support measures or reasonable work must expect a thirty percent reduction from the start."

As a further goal of the Union, Gröhe named: "We want significantly lower protective assets, in a significantly shorter so-called waiting period, in which these assets do not have to be brought in."

The former Federal Health Minister signaled that unless the coalition gave in on these points, the Union would not agree to citizen income: "An agreement must definitely be about the possibility of benefit cuts and about very clear changes in the protective assets and the so-called waiting period. "

‹ ›
Keywords:
NewsteamGröheHermannBürgergeldAmpelKoalition
Your comment has been forwarded to the administrator for approval.×
Warning! Will constitute a criminal offense, illegal, threatening, offensive, insulting and swearing, derogatory, defamatory, vulgar, pornographic, indecent, personality rights, damaging or similar nature in the nature of all kinds of financial content, legal, criminal and administrative responsibility for the content of the sender member / members are belong.
Related News