A few days before the start of the soccer World Cup, hosts Qatar have adjusted their strategy regarding the serving of alcohol during the games. 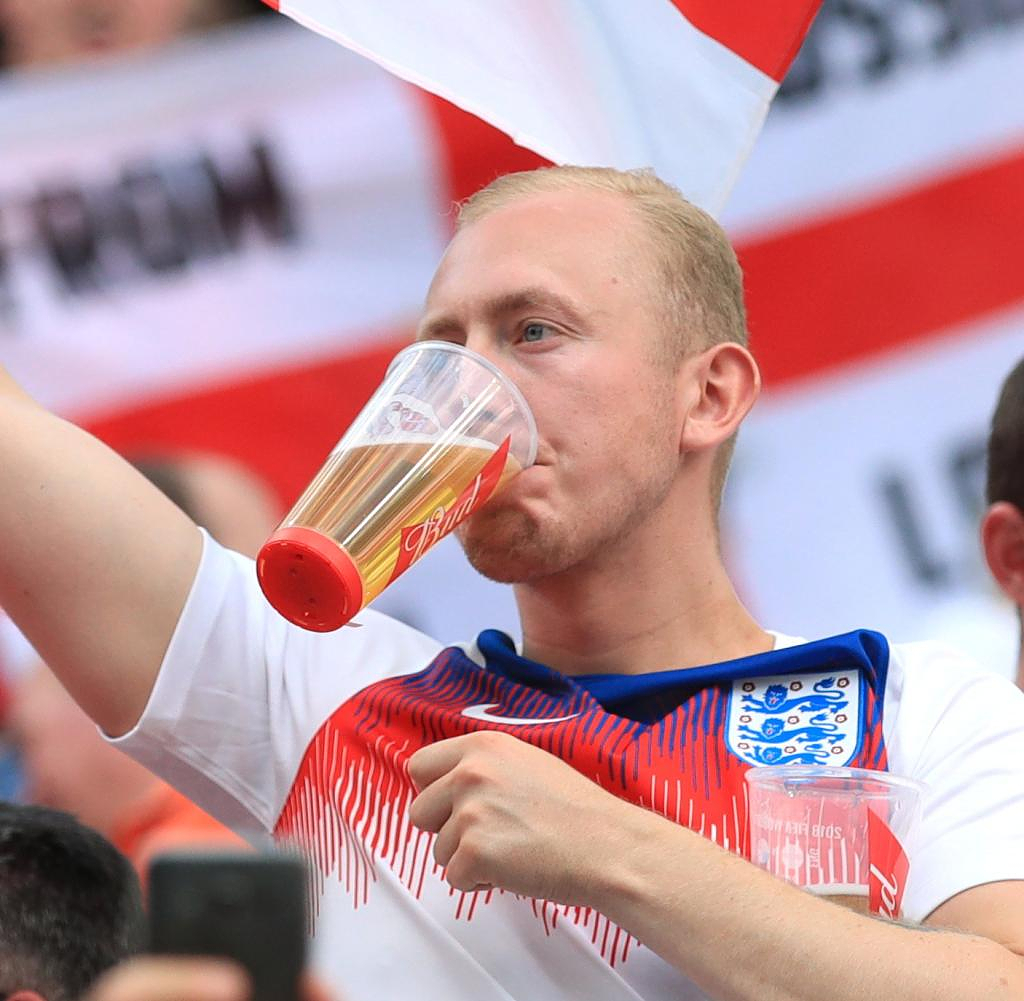 A few days before the start of the soccer World Cup, hosts Qatar have adjusted their strategy regarding the serving of alcohol during the games. According to media reports, the stands that were already set up around the stadiums were dismantled and are now to be set up in other places. As reported by BILD, the Qataris would continue to push for a ban, but FIFA and their beer sponsor opposed it.

"We are working with FIFA to ensure fans have the best possible access to our products," said the brewery and group of companies Anheuser-Busch InBev, a major sponsor of world governing body FIFA. She serves the Budweiser brand. They were informed on Saturday and are working with FIFA “to move the sales outlets to the desired locations. Our focus is on offering the best possible customer experience under the new conditions.”

The World Cup organizing committee rejected the reports. There are no new regulations for serving alcohol, said a spokesman for the German Press Agency. Certain hospitality areas would be relocated, including some Budweiser tents. However, these remained within the stadium area as before. The serving times and the number of stands would not be changed in any of the eight stadiums.

It was intended that fans would be allowed to buy alcoholic beer in certain zones within the stadium areas during the tournament from November 20 to December 18 – but not directly in the arenas and only before and after the games. Alcohol-free beer is served in the stadiums. In the evening, serving is also permitted at the official fan festival in the center of the capital, Doha.

Alcohol is not completely banned in Qatar, but is only served to a very limited extent, for example in bars or restaurants in certain hotels. Foreigners who have a residence permit can also buy it in a shop, but must be older than 21 and need a permit to do so.

Due to the strict regulations, the English fan association "Football Supporters Association" has even published a guide on alcohol consumption in Qatar. "Don't bring alcohol into the country and don't drink on the streets! Otherwise you are threatened with expulsion or arrest. The host country itself had announced that it would set up sobering-up zones for drunk football fans.

‹ ›
Keywords:
FußballWMFußball WM 2022AlkoholkonsumKatarFifaBILDDohaBierSponsorSmartphone
Your comment has been forwarded to the administrator for approval.×
Warning! Will constitute a criminal offense, illegal, threatening, offensive, insulting and swearing, derogatory, defamatory, vulgar, pornographic, indecent, personality rights, damaging or similar nature in the nature of all kinds of financial content, legal, criminal and administrative responsibility for the content of the sender member / members are belong.
Related News