"He had been diminished for several months. 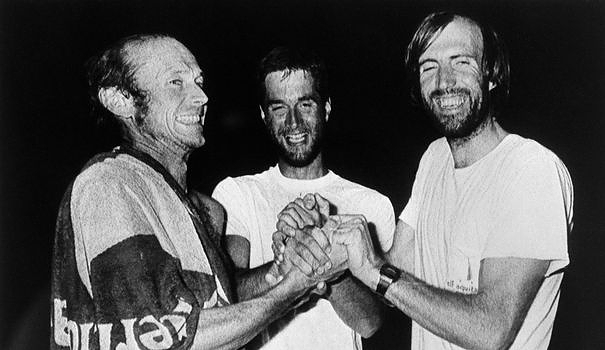 "He had been diminished for several months. He died very slowly last night in his sleep," France Birch, the sailor's wife of 40 years, told AFP.

"He was an extraordinary man. He was extremely discreet and simple. He kept this simplicity to the end," his niece, lawyer Aline Simard, told AFP.

Mike Birch made sailing history at the age of 47 by winning the first Route du Rhum in 1978, a solo transatlantic race rallying every four years Saint-Malo (Ille et Vilaine) to Pointe-à- Pitre (Guadeloupe).

Aboard a small 12m yellow multihull (Olympus), the Canadian had beaten the powerful monohull of Frenchman Michel Malinovsky to the wire to win with a lead of only 98 seconds, after more than 23 days of racing.