According to the US space agency Nasa, Russia harvested wheat worth around one billion euros from Ukrainian fields this year. 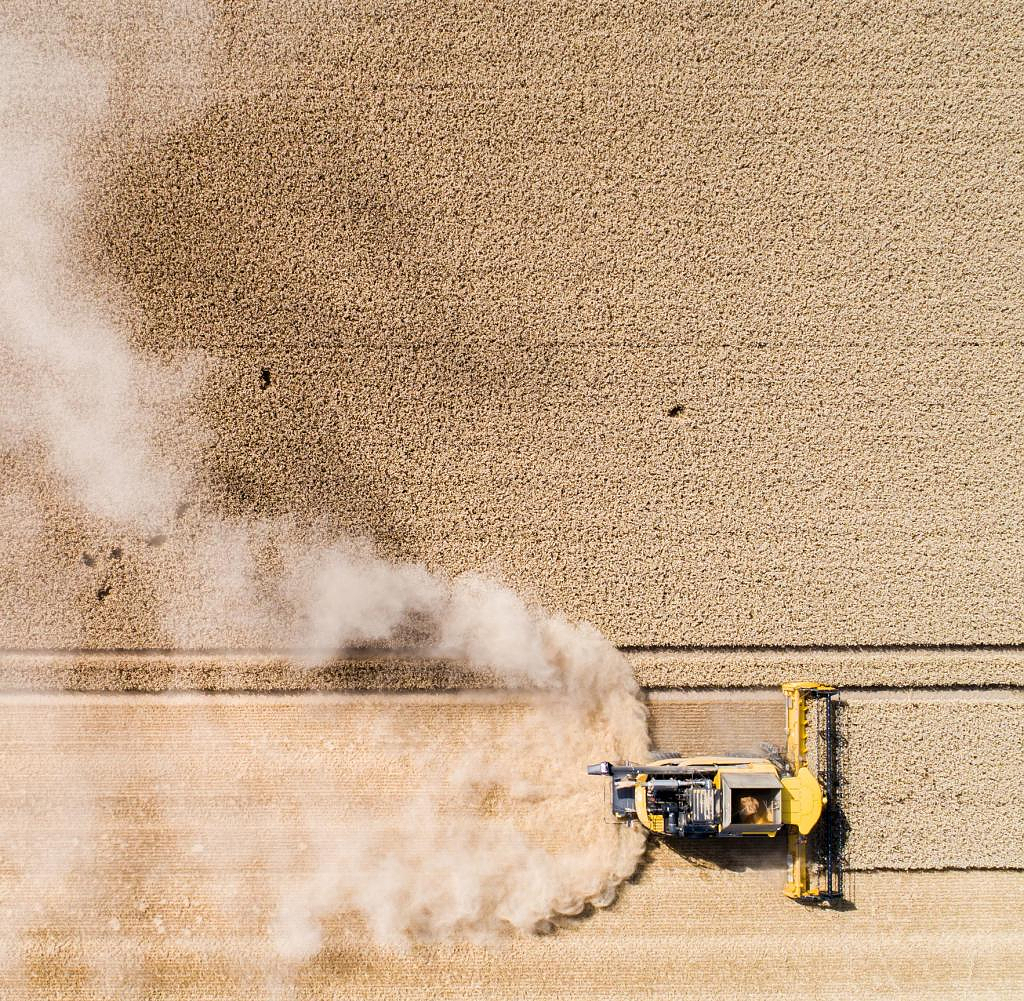 According to the US space agency Nasa, Russia harvested wheat worth around one billion euros from Ukrainian fields this year.

Around 5.8 million tons of wheat have been harvested from fields in Ukraine that are not under the country's control, said Nasa Harvest, the US space agency's food security and agriculture program. For the survey, Nasa Harvest uses satellite data and modeling together with several partner institutions.

The scientists involved in the research project estimate that a total of around 26.6 million tons were harvested in Ukraine this year, which is significantly more than previously predicted.

Although that is less than the record harvest of 33 million tons in the previous year, it is close to the average. However, because of the war, Ukraine had no access to 22 percent of the wheat in the eastern part of the country. A total of around 88 percent of the seed was harvested, but that was apparently not the case with many fields on the front lines.

‹ ›
Keywords:
UkrainePolitikNewsteamRusslandRusslandUkraineKrieg (24.2.2022)UkraineKonfliktWeizenErnteerträgeNasa Harvest
Your comment has been forwarded to the administrator for approval.×
Warning! Will constitute a criminal offense, illegal, threatening, offensive, insulting and swearing, derogatory, defamatory, vulgar, pornographic, indecent, personality rights, damaging or similar nature in the nature of all kinds of financial content, legal, criminal and administrative responsibility for the content of the sender member / members are belong.
Related News