The cyclist, who was critically injured in Berlin-Wilmersdorf, is still in critical condition. 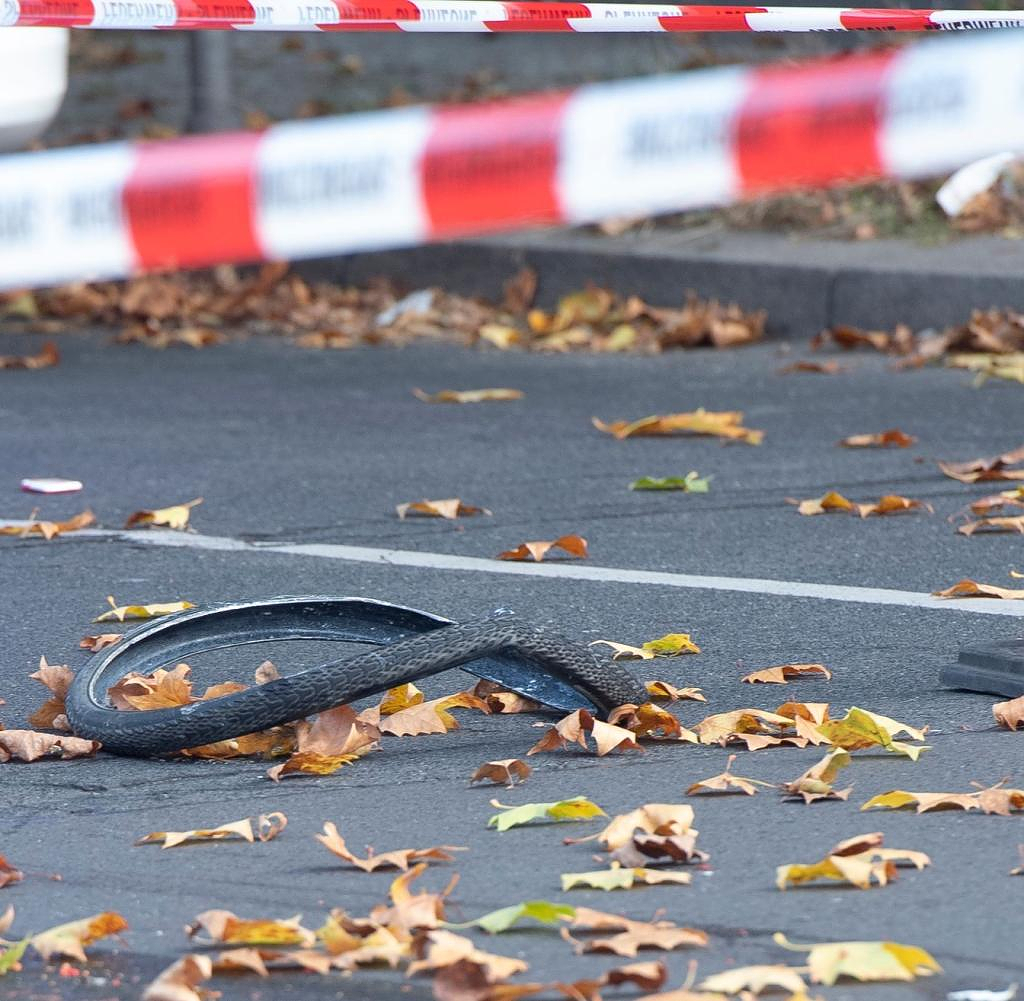 The cyclist, who was critically injured in Berlin-Wilmersdorf, is still in critical condition. The condition of the seriously injured was unchanged, said a police spokeswoman on Wednesday morning.

A 44-year-old cyclist was run over by a concrete mixer truck on Monday morning in Bundesallee and trapped under the car. Fire brigade forces with special equipment were stuck in traffic due to protests by climate demonstrators on the A100 city motorway and only arrived late at the scene of the accident, which is why the accident site had to be improvised, as the fire brigade emphasized. The woman was taken to a hospital with life-threatening injuries.

Climate activist Luisa Neubauer expressed her regret at the late arrival of the rescue vehicle. "Across the German climate movement, we stand for climate activism that does not endanger people," said Neubauer of the German Press Agency. "The incident in Berlin makes me very sad." The legitimacy of protest actions stands and falls with "that people are not put in danger," emphasized the activist from the organization Fridays for Future.

Neubauer emphasized that she feared that such critical moments could also occur in the future "as long as the conflict behind the protests is not settled". “As long as the government blocks fair climate protection, there will be more and more divisions in society. And if the big questions about the climate crisis are not answered in parliament and cabinet, these questions will increasingly be debated on the streets.”

Neubauer sharply criticized Chancellor Olaf Scholz (SPD) and his appeal to climate activists not to endanger people in their political actions. The Chancellor's statements were "cynical," she explained. After all, it is the chancellor "personally who, by blocking rapid climate protection, is making a large contribution to the indirect endangerment of people".

‹ ›
Keywords:
NewsteamRadfahrerUnfallopfer
Your comment has been forwarded to the administrator for approval.×
Warning! Will constitute a criminal offense, illegal, threatening, offensive, insulting and swearing, derogatory, defamatory, vulgar, pornographic, indecent, personality rights, damaging or similar nature in the nature of all kinds of financial content, legal, criminal and administrative responsibility for the content of the sender member / members are belong.
Related News