In the mayoral election in Cottbus, a runoff between the SPD candidate Tobias Schick and the AfD candidate Lars Schieske is necessary. 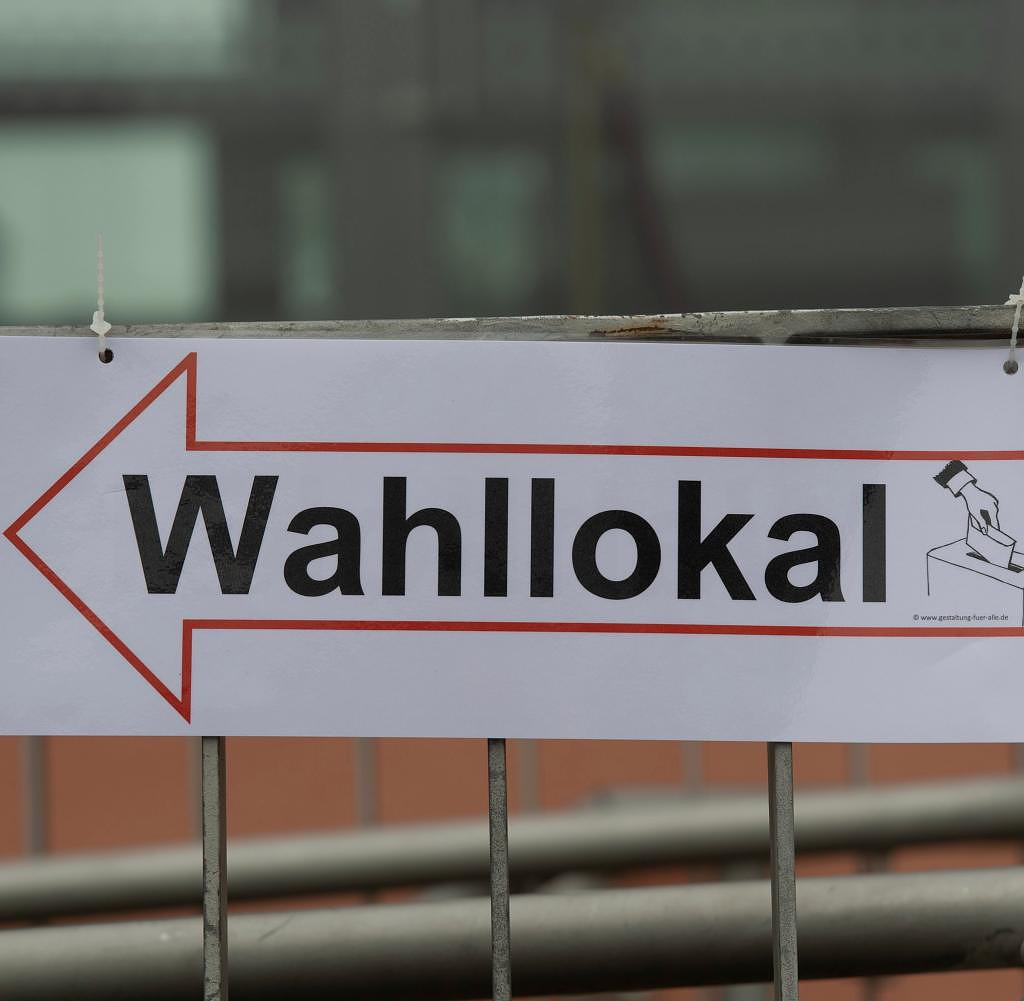 In the mayoral election in Cottbus, a runoff between the SPD candidate Tobias Schick and the AfD candidate Lars Schieske is necessary. None of the seven candidates received an absolute majority of the votes on Sunday. In the first ballot, Schick was ahead of Schieske (26.4 percent) with 31.8 percent of the votes. This means there will be a runoff election on October 9th.

The AfD has not yet provided a mayor in Germany. The turnout in the Brandenburg city was 53.3 percent, slightly higher than in the last mayor election in 2014 (48.8 percent).

‹ ›
Keywords:
NewsteamCottbusOberbürgermeisterwahlenStichwahlCDUPolitikTobias SchickLars SchieskeSPDUnser CottbusJohann StaudingerFDPAfD
Your comment has been forwarded to the administrator for approval.×
Warning! Will constitute a criminal offense, illegal, threatening, offensive, insulting and swearing, derogatory, defamatory, vulgar, pornographic, indecent, personality rights, damaging or similar nature in the nature of all kinds of financial content, legal, criminal and administrative responsibility for the content of the sender member / members are belong.
Related News