Before seeing Robert Lewandowski again in the Champions League, former Munich CEO Karl-Heinz Rummenigge praised the world footballer as one of the most important transfers in the club's recent history. 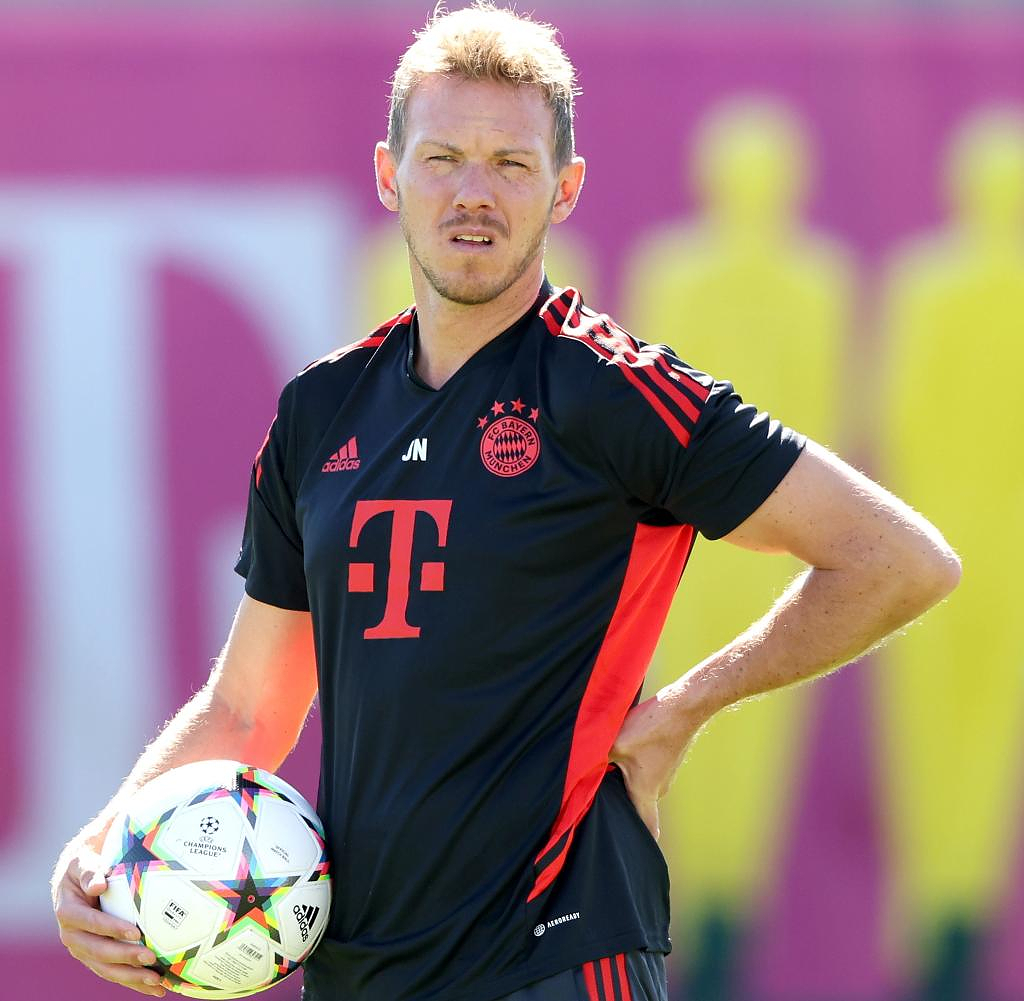 Before seeing Robert Lewandowski again in the Champions League, former Munich CEO Karl-Heinz Rummenigge praised the world footballer as one of the most important transfers in the club's recent history. Lewandowski, who was transferred to FC Barcelona in the summer after a change of theater, was "one of the most important transfers in the last 15, 20 years," said Rummenigge (66) "Münchner Merkur" and "tz" before the meeting in the group stage of the Champions League Tuesday (9 p.m., in the WELT sports ticker). In the interview, Rummenigge drafted a ranking of the best additions to Munich. “Franck Ribery, Arjen Robben, Manuel Neuer, Lewandowski – in that order,” outlined the 66-year-old.

Rummenigge hopes that Bayern fans will welcome Lewandowski to the stadium for his merits. "I hope that FC Bayern and the crowd will welcome him with gratitude. You have to remember: he played here for eight years, won everything there is to win and scored between 35 and 50 goals every year. He came on a free transfer and has now been sold for 45 million euros. So he made a contribution to the well-being of Bayern Munich on all levels,” said Rummenigge.

In connection with critical statements about FC Barcelona, ​​the former Munich CEO advised Bayern coach Julian Nagelsmann to exercise more restraint. “I generally recommend: cobbler, stick to your last. Julian shouldn't make any political statements - that's the job of Oliver Kahn and Herbert Hainer," said Rummenigge: "He also got a broadside back from Spain. I think it's always better to keep things within your own area of ​​expertise.”

Nagelsmann had expressed his surprise several weeks ago that the highly indebted FC Barcelona was able to strengthen their team in the summer with expensive stars such as world footballer Lewandowski, who was signed by FC Bayern, or Brazilian Raphinha from Leeds United. "It's not just Lewandowski, they're buying a lot of players - I don't know how. It's the only club in the world that has no money but buys any player they want. It's kind of weird, kind of crazy," Nagelsmann said.

Julian Nagelsmann expressed his surprise at the transfer of the Catalans after Robert Lewandowski left FC Barcelona. Barca is the only club "that has no money but can buy any player," said the Bayern coach.

FC Barcelona President Joan Laporta then sharply countered Nagelsmann's comment on purchasing policy. He attested him "ignorance" and a "lack of information about our club." The Bayern bosses should "look at their checking accounts," said Laporta, "they received significant money from the transfer of Lewandowski. I respect everyone and don't interfere in the economy of others."