"Rude and undisciplined" - Mützenich reprimands Baerbock for statements about China 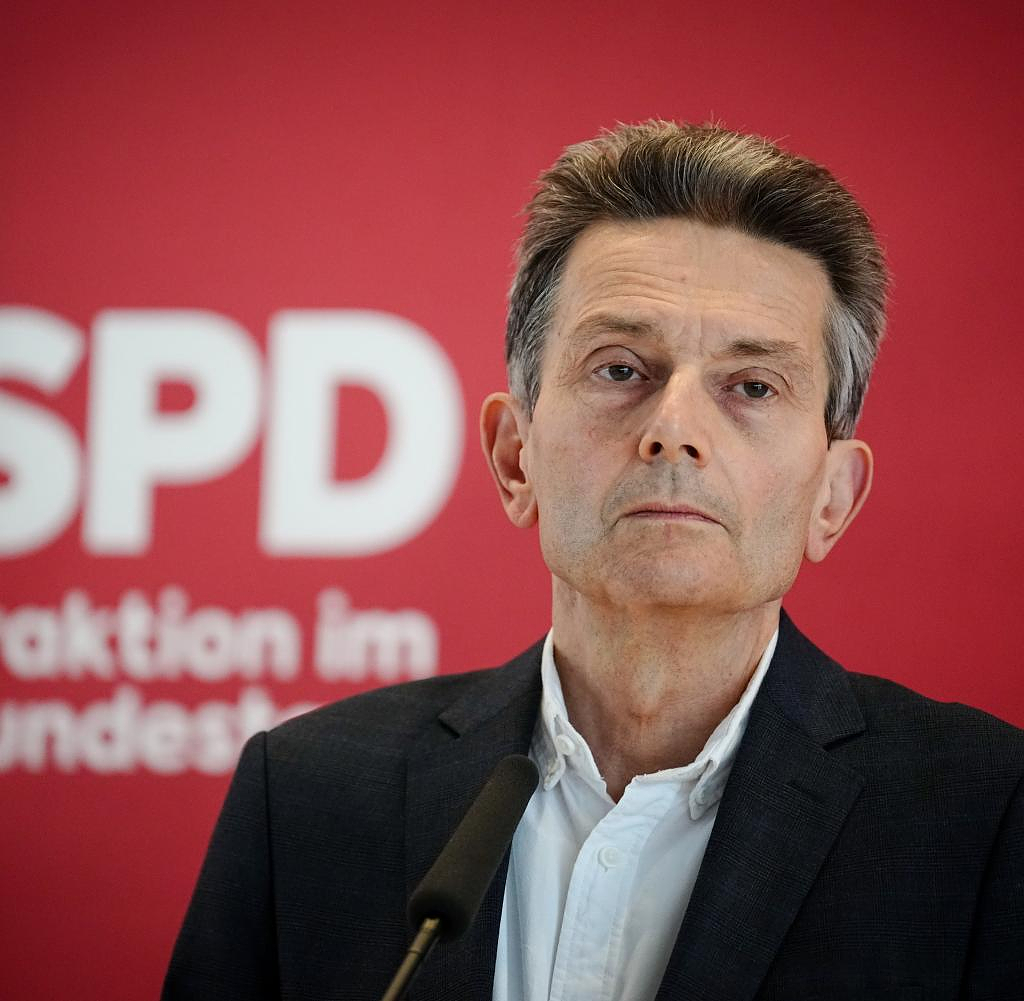 The chairman of the SPD parliamentary group, Rolf Mützenich, has sharply criticized statements by Foreign Minister Annalena Baerbock (Greens) on Chancellor Olaf Scholz's trip to China. “It must be in our interest to involve Beijing in shaping the future international order. Due to its political and economic strength, Germany is a voice that carries weight in Beijing," said Mützenich of the "Kölner Stadt-Anzeiger" (Friday). Scholz knows how to have difficult conversations. "He doesn't need any advice for this - not even from his own foreign minister, whose statements from abroad were rude and undisciplined," said Mützenich.

Scholz had recently come under pressure in his own coalition because of his attitude towards China. The participation of the Chinese state-owned company Cosco in a terminal in the port of Hamburg was only carried out against the resistance of several of his ministers. Baerbock then reminded him of the coalition agreement during a trip abroad. In it, the SPD, Greens and FDP have agreed to develop a new China strategy: "We want and must shape our relationships with China in the dimensions of partnership, competition and system rivalry." Scholz will take part in eagerly awaited talks in China on Friday expected.

When asked about Mützenich's statements, Baerbock said on Thursday evening on ZDF's "heute journal" that the federal government was pursuing a China strategy together. Everything else makes no sense at all. The Federal Chancellor will say the same thing she said clearly in Central Asia. “He said that himself several times before he left: that he would address human rights, that he would talk about the question of fair competitive conditions. And that's not advice, it's what we as the federal government have agreed on together."

‹ ›
Keywords:
NewsteamMützenichRolfBaerbockAnnalenaChina (Volksrepublik)
Your comment has been forwarded to the administrator for approval.×
Warning! Will constitute a criminal offense, illegal, threatening, offensive, insulting and swearing, derogatory, defamatory, vulgar, pornographic, indecent, personality rights, damaging or similar nature in the nature of all kinds of financial content, legal, criminal and administrative responsibility for the content of the sender member / members are belong.
Related News