The appointment of two members of the Indonesian curatorial collective Ruangrupa to guest professorships at the Hamburg University of Fine Arts (HFBK) has led to severe criticism. 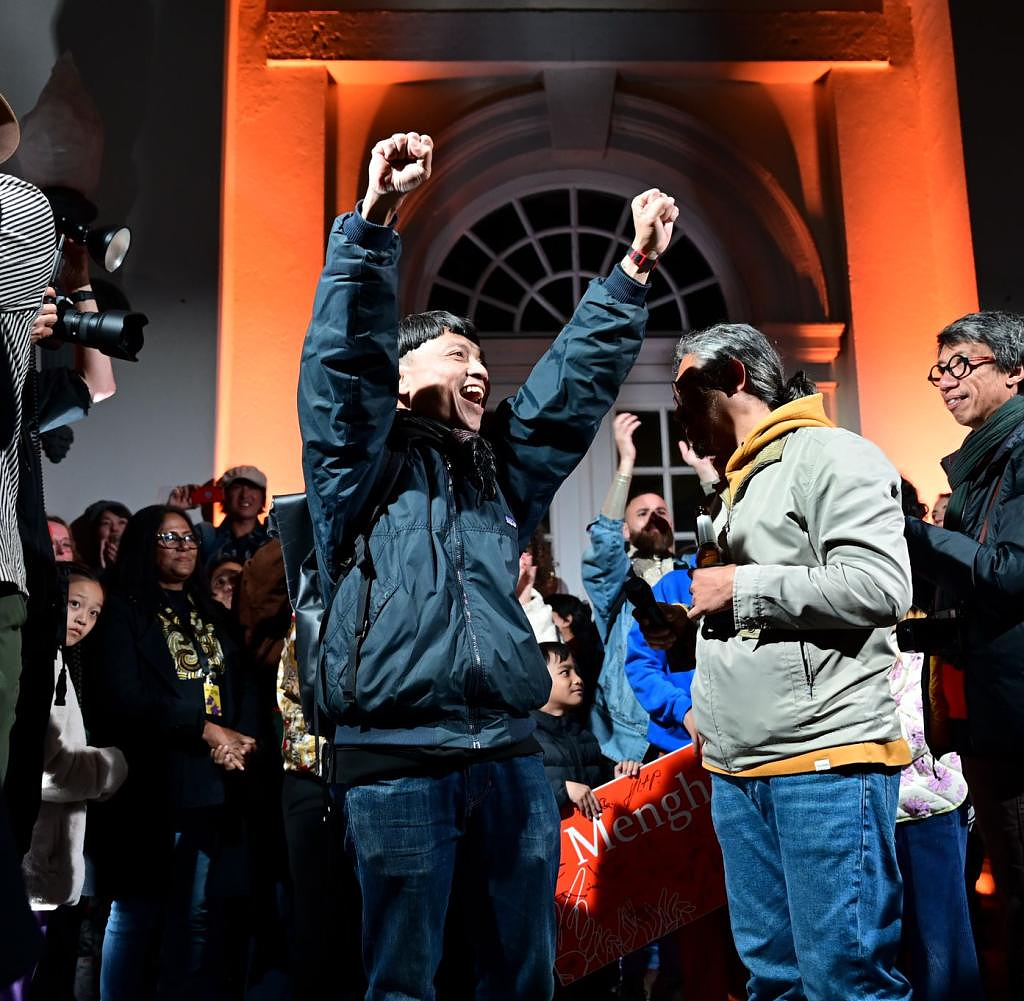 The appointment of two members of the Indonesian curatorial collective Ruangrupa to guest professorships at the Hamburg University of Fine Arts (HFBK) has led to severe criticism. The 15th edition of documenta fifteen had been overshadowed by ever new allegations of anti-Semitism. She was curated by the artist group Ruangrupa, which is also associated with the anti-Israeli boycott movement BDS.

According to an HFBK spokeswoman, it is a guest professorship for Reza Afisina and Iswanto Hartono, funded by the German Academic Exchange Service (DAAD). The application was made in January, i.e. before the start of the documenta, the spokeswoman said.

Anke Frieling, science policy spokeswoman for the CDU parliamentary group, said: "The HFBK should have pulled the ripcord in the summer. The freedom of art never covers anti-Semitism.” There would have been enough time not to start this collaboration in the first place. "I expect that the Senator for Science, Katharina Fegebank, will take a clear position together with the management of the Hamburg HFBK."

The deputy mayor reacts to the criticism: “The allegations of anti-Semitism at Documenta 15 weigh heavily. That's why it's important that no unanswered questions remain in the room," said Fegebank. "We take the allegations very seriously and the science authority is holding talks with the Hamburg University of Fine Arts." They are in exchange to also offer a format for this with the public. It must be absolutely clear that anti-Semitism is not a negotiation issue.

The Hamburg universities are autonomous in the appointment of their guest professorships, this is covered by academic freedom. But Fegebank also says: “Universities in particular must be places for critical discussion. But academic freedom can and must never be a license for anti-Semitic ideas.”

The German-Israeli Society also criticizes the appointment. In a letter from their President, Volker Beck, to the responsible departments in the Federal Foreign Office, they protested against the awarding of the guest professorship to Hartono and Afisina. Beck wrote in it that this was a "fatal signal for German foreign cultural policy and the commitment to Israel's security and existence in the coalition agreement: "For us, Israel's security is a matter of state." The decision also contradicts the decision of the German Bundestag on the anti-Israel boycott movement BDS . In it, the Bundestag condemned calls for a boycott against Israel.

‹ ›
Keywords:
TexttospeechDocumentaBeckVolkerHamburgCDUDAAD (Deutscher Akademischer Austauschdienst)GastprofessurIsraelBundestagMusikKunstHFBKReza AfisinaBDSRuangrupa
Your comment has been forwarded to the administrator for approval.×
Warning! Will constitute a criminal offense, illegal, threatening, offensive, insulting and swearing, derogatory, defamatory, vulgar, pornographic, indecent, personality rights, damaging or similar nature in the nature of all kinds of financial content, legal, criminal and administrative responsibility for the content of the sender member / members are belong.
Related News