In the dispute over the trusteeship of the German Rosneft subsidiaries, the Russian oil company is suing the federal government. 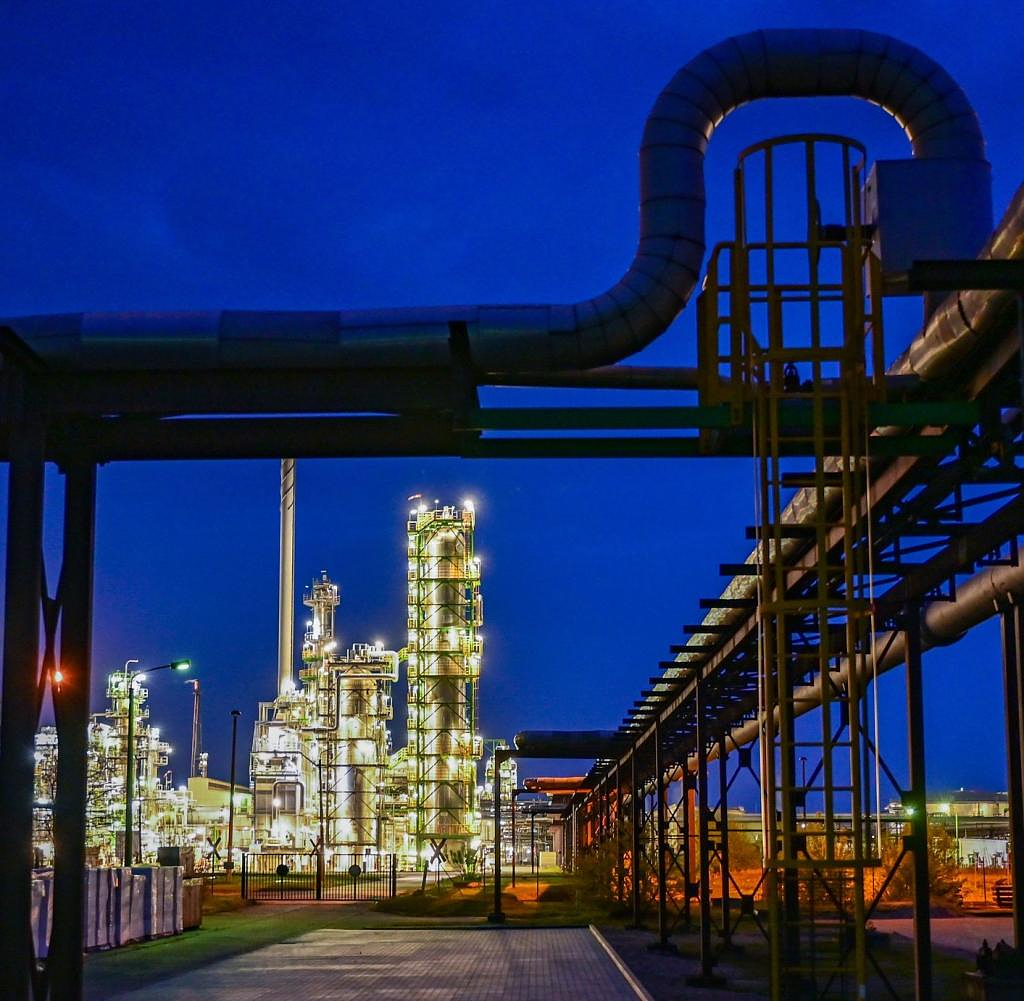 In the dispute over the trusteeship of the German Rosneft subsidiaries, the Russian oil company is suing the federal government. Rosneft filed a lawsuit with the Federal Administrative Court against the Ministry of Economic Affairs on Thursday, the Berlin law firm Malmendier announced on the LinkedIn careers network. The requirements for compulsory administration were not met.

The case differs fundamentally from that of the German subsidiary of the gas company Gazprom. "To date, Rosneft has fully met its crude oil delivery obligations, there have been no interruptions in delivery and no disruptions to performance," argued the lawyers. The Economy Ministry did not comment on the lawsuit. The “Handelsblatt” had also reported on it.

The federal government announced in September that it would bring the majority owners of the Brandenburg refinery PCK – two Rosneft subsidiaries – under state control. The background is a planned oil embargo against Russia, which is to take effect from January 1st. Because of the attack on Ukraine, Germany has pledged at EU level not to use pipeline oil from Russia. Instead, the refinery is to be supplied via the ports of Rostock and Danzig. Even then, Rosneft accused the federal government of “forced expropriation” of its German subsidiaries.

The PCK refinery in Schwedt, Brandenburg, has been supplied with Russian oil via the Druzhba pipeline for decades. According to the Ministry of Economic Affairs, Rosneft had little interest in turning away from Russian oil. The north-east of Germany, including Berlin, is supplied with fuel via the plant on the Polish border.

The law firm Malmendier now stated that the supply “depends on further oil deliveries by Rosneft and alternative deliveries that Rosneft is willing to organize itself”. In addition, according to their own statements, the lawyers consider regulations in the German Energy Security Act to be unconstitutional: "Compulsory administration, combined with the authority to sell the shares in the German subsidiaries of Rosneft to third parties, and this without compensation, is constitutionally simply too much of a good thing."

Germany is also at odds with Russia when it comes to gas supplies. Federal Economics Minister Robert Habeck (Greens) had already appointed the Federal Network Agency in April as a trustee for the then Gazprom Germania, which is now called "Securing Energy for Europe" (Sefe). The minister justified this with unclear legal relationships and a violation of reporting regulations. Russia has now stopped supplying gas via the Nord Stream 1 pipeline. The West therefore accuses the Kremlin of using energy as a weapon.

‹ ›
Keywords:
NewsteamRosneft (Russtaatlicher Erdölkonzern)Erdöl
Your comment has been forwarded to the administrator for approval.×
Warning! Will constitute a criminal offense, illegal, threatening, offensive, insulting and swearing, derogatory, defamatory, vulgar, pornographic, indecent, personality rights, damaging or similar nature in the nature of all kinds of financial content, legal, criminal and administrative responsibility for the content of the sender member / members are belong.
Related News