Rosario Pardo (actress and director), was one of the Zabaleta Awards 2018 winners

The Zabaleta Awards of 2018 were announced by the City Council of Quesada, Jaen. 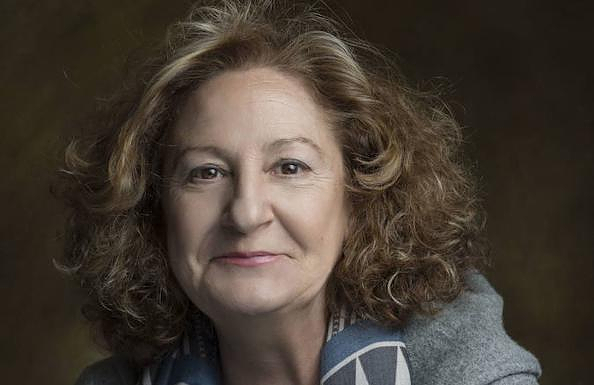 The Zabaleta Awards of 2018 were announced by the City Council of Quesada, Jaen. Among them are Rosario Pardo, actress and director, Ambito Sport Gymnasium and Zabaleta Driving Schools.

These awards will be presented at an event for the public on February 23rd 2019. They are open to individuals, companies, entities, and groups who contribute to the well-being, wealth, and development of the area in particular, and the province as a whole.

According to the Regulation of Honors and Distinctions, the Zabaleta de Cultura was unanimously approved by the local government board. It is to be awarded to Josefina Manresa, Quesada's actress and director for her "long and brillant" career and her "excellent" portrayal of the Josefina Manresa role in "The days of snow" by Vilches Alberto Conejero and to help spread the values and figure of Miguel Hernandez.

Ambito Sport Gymnasium has been awarded the Zabaleta Sport Award for its "wide experience" and efforts to promote healthy lifestyles in Quesada.

The Zabaleta Award for Equality and Social Welfare is awarded to the "Francisco Ortiz" Nursing Home for the Elderly, Quesada. This award will be given for its "commendable", almost two-decade-long work in caring for the elderly, and for its contribution to the economic growth and employment of Quesada.

This event recognizes the hard work and determination of individuals and institutions who strive to improve the quality and reputation of this mountain community.

Each winner will be presented with a copy of Rafael Zabaleta's bust and a parchment detailing the reasons for the distinction. Manuel Vallejo (the mayor of Quesada) highlighted the achievements of each of the winners and emphasized his importance as a social figure and visible for the municipality.

He said, "The winners of the tenth edition are a shining example in their respective fields. It will be an honour to be able show our gratitude with such an award for Quesada's citizens."

‹ ›
Keywords:
ActrizDirectoraRosarioPardoGalardonadasPremiosZabaleta2018
Your comment has been forwarded to the administrator for approval.×
Warning! Will constitute a criminal offense, illegal, threatening, offensive, insulting and swearing, derogatory, defamatory, vulgar, pornographic, indecent, personality rights, damaging or similar nature in the nature of all kinds of financial content, legal, criminal and administrative responsibility for the content of the sender member / members are belong.
Related News