Ronaldo is said to have an astronomical contract from Saudi Arabia

A world career is coming to an end. 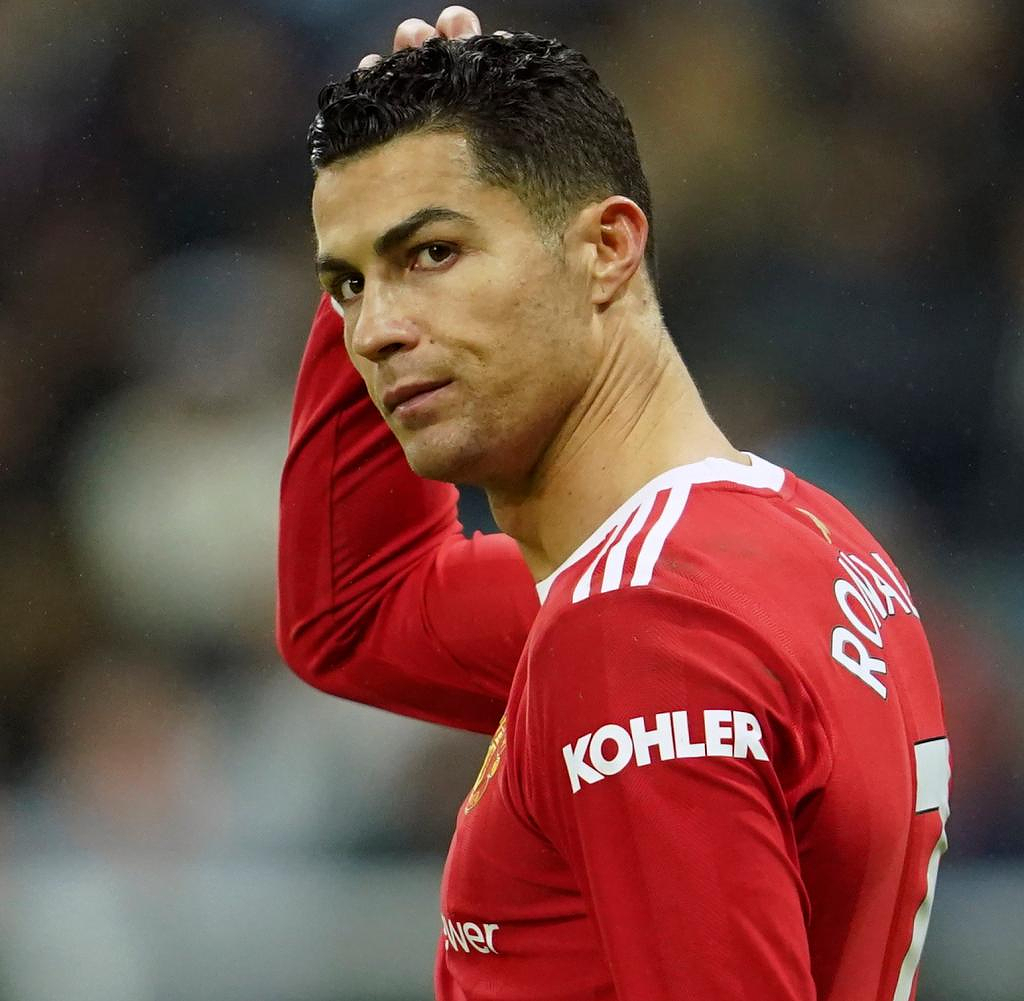 A world career is coming to an end. According to a media report, Cristiano Ronaldo's move to Saudi Arabia is only a matter of time. As the Spanish newspaper "Marca" reports, the Portuguese superstar is said to have agreed on a seven-year contract with the Al-Nassr club and Saudi Arabia. He should fulfill this for two and a half years as a player and then become an ambassador for the World Cup application of the Arab country, which apparently wants to work together with Egypt and Greece to host the 2030 World Cup.

According to "Marca", Ronaldo would collect around 200 million euros a year during his active career, and the gigantic salary should even increase afterwards for his role as ambassador. The newspaper, which is in close contact with Ronaldo's former club Real Madrid, reported that the deal could be made official within hours once the 37-year-old striker heads to Riyadh to sign the contract.

Speculations about a change of attacker to the Arabian Peninsula had already arisen shortly before the World Cup in Qatar. However, Ronaldo denied media reports of a general agreement with Al-Nassr during the tournament. "No, that's not true," said the five-time world footballer after Portugal's 6-1 win against Switzerland in the round of 16, in which he was surprisingly put on the bench.

According to "Marca", the breakthrough was achieved in talks last week. In order to create space for the gigantic financial volume of the contract, the club wants to part with three players. Saudi media also reported on the allegedly imminent change, citing “Marca”.

Ronaldo has been without a club since his noisy departure from Manchester United and could therefore move on a free transfer. English and Portuguese media recently reported that Ronaldo wanted to continue playing at the highest level in the Champions League.

The president of the Saudi Football Association has already campaigned for the superstar to move to the country. "We would like to have this player in our league," said Yasser al-Missihal. "We want to surprise by signing more top players from all over the world. As an association, we would be more than satisfied.”

For years, Saudi Arabia has been investing sometimes ridiculous amounts of money in international sporting events, such as golf, boxing or Formula 1.

‹ ›
Keywords:
Portugal FußballnationalmannschaftSaudiArabienCristiano Ronaldo(Fußballergeb. 1985 Portug.)Manchester UnitedÄgyptenGriechenlandArabische HalbinselFormel 1SiebenjahresvertragFussball
Your comment has been forwarded to the administrator for approval.×
Warning! Will constitute a criminal offense, illegal, threatening, offensive, insulting and swearing, derogatory, defamatory, vulgar, pornographic, indecent, personality rights, damaging or similar nature in the nature of all kinds of financial content, legal, criminal and administrative responsibility for the content of the sender member / members are belong.
Related News