Ronaldo didn't get a single vote for the Ballon d'Or

There was nothing to criticize about his choice: Karim Benzema (34) had played a great season and was an outstanding man at Real Madrid on the way to the Champions League triumph. 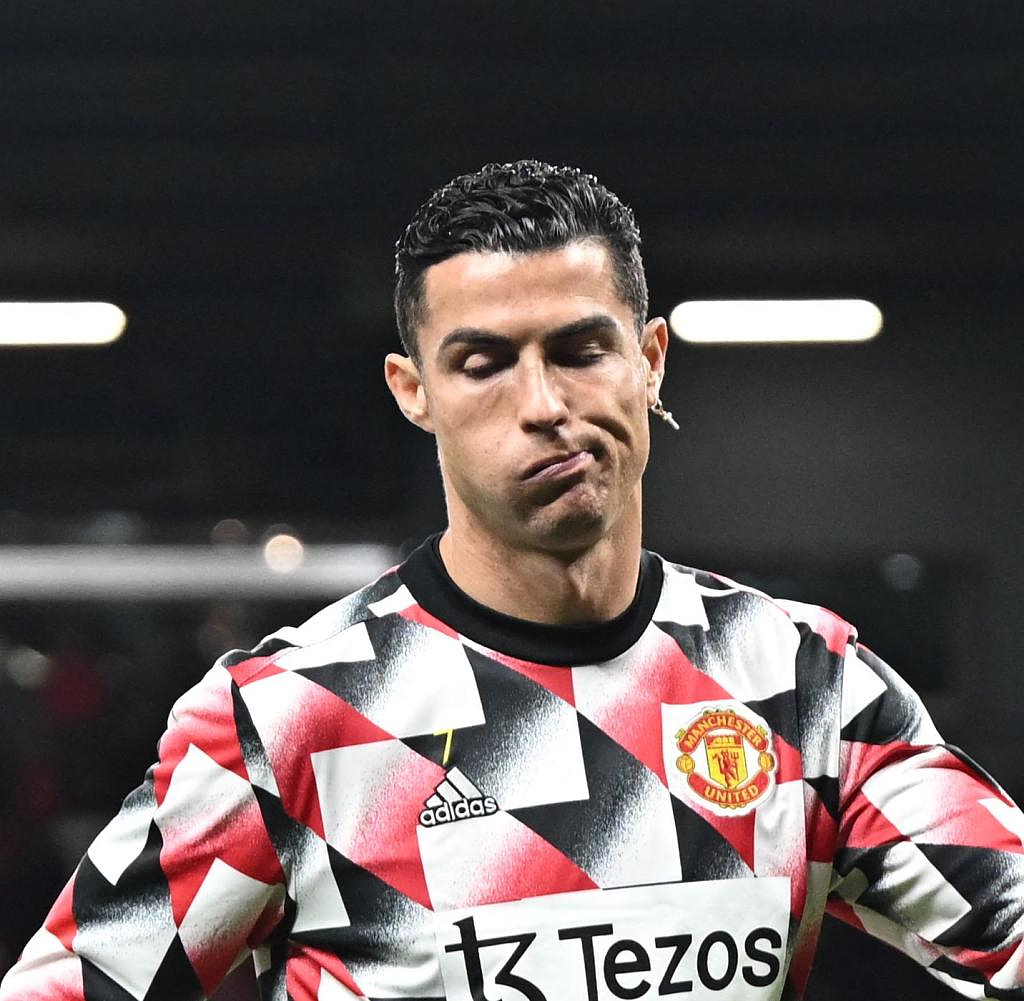 There was nothing to criticize about his choice: Karim Benzema (34) had played a great season and was an outstanding man at Real Madrid on the way to the Champions League triumph. So the Frenchman was awarded the Ballon d'Or in Paris, and he deserved it.

This is also proven by the attacker's clear lead over second-placed Sadio Mané from FC Bayern Munich. According to the scores published by Ballon d'Or organizer France Football on Friday, Benzema had a total of 549 points, 356 more than Mané (193). Third-placed Kevin de Bruyne scored 175 points, while Robert Lewandowski got 170.

93 journalists chose their top 5 from 30 nominees. They awarded six points for the best player down to one point for the fifth best player. Benzema was voted number one a total of 89 times. Only in Mané's native Senegal, in Slovenia (De Bruyne), Egypt and the Netherlands (each Mohamed Salah) he was not placed at the top.

Cristiano Ronaldo, who has won the trophy five times before, received no vote at all this time. Still, the Manchester United superstar ended up in 20th place. According to France Football, previous nominations were also taken into account in the election, giving the Portuguese a flattering placement.

In addition to the 2016 European champions, who are currently suspended at Manchester United, ten other players were left without a vote, who therefore had to line up behind Ronaldo: Joshua Kimmich, Christopher Nkunku, Darwin Núñez, Antonio Rüdiger, Trent Alexander-Arnold, Phil Foden, Bernardo Silva, João Cancelo, Mike Maignan and Harry Kane.

‹ ›
Keywords:
Cristiano Ronaldo(Fußballergeb. 1985 Portug.)Manchester UnitedBenzemaKarimKimmichJoshua
Your comment has been forwarded to the administrator for approval.×
Warning! Will constitute a criminal offense, illegal, threatening, offensive, insulting and swearing, derogatory, defamatory, vulgar, pornographic, indecent, personality rights, damaging or similar nature in the nature of all kinds of financial content, legal, criminal and administrative responsibility for the content of the sender member / members are belong.
Related News