Robert Habeck wants to have digital electricity meters installed from 2025

Federal Minister of Economics Robert Habeck wants to speed up the use of digital electricity meters. 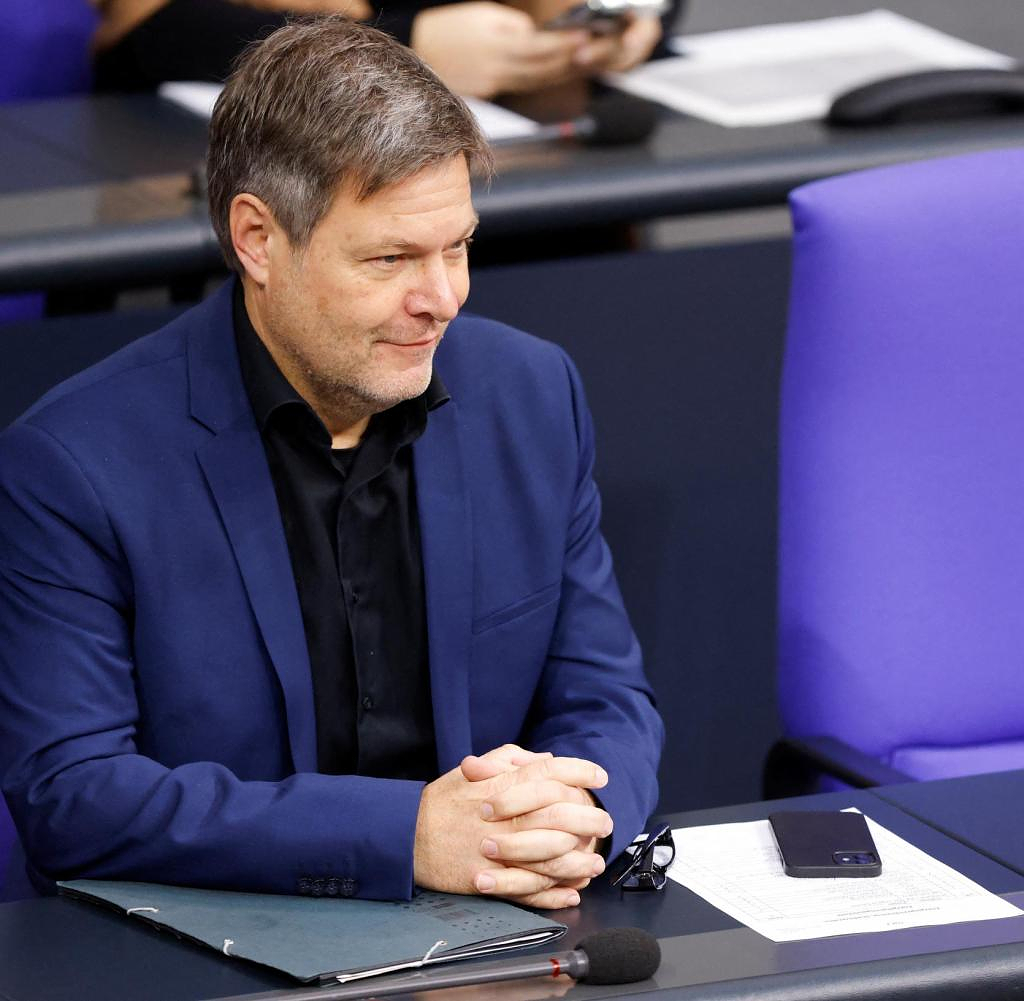 Federal Minister of Economics Robert Habeck wants to speed up the use of digital electricity meters. Consumers should also benefit from this. The ministry initiated the inter-government departmental vote on a draft law on a "restart" of the digitization of the energy transition, as it was said on Wednesday from circles in the Ministry of Economic Affairs.

So-called "smart meters" are digital, networked measuring devices for heat or electricity that automatically transmit the consumption to the provider. This data can also be viewed by consumers at any time, for example on a smartphone app. Smart meters are intended to ensure transparency in energy consumption, making it easier to save energy and ensure greater energy efficiency, according to the ministry circles. There is criticism of the smart meter technology, for example from data protectionists. It is feared that the data can be misused to spy on people's living habits.

The Ministry of Economics said that the strong expansion of renewable energies and the increasing sector coupling in mobility and heat required an intelligent linking of electricity generation and consumption. The future energy system will become much more flexible and complex. This requires smart meters and the digitization of the energy transition. Habeck had already announced in October that he wanted to speed up the use of smart meters. A lot of time has been lost.

According to the draft, private households and small system operators should not pay more than 20 euros per year for an intelligent measuring system in the future, which in most cases is significantly less than before. The network operators are to be given a greater share of the costs, but they benefited in a special way from the "smart meter rollout". The counters show consumption every 15 minutes. They make it possible to identify power guzzlers. Flexible electricity tariffs can also be used with these meters, since they can be used to control charging points for e-cars or heat pumps at times when electricity is cheap.

The draft law provides for a legal roadmap with binding targets and a specific time frame for smart meters. The necessary digital infrastructure for a largely climate-neutral energy system is to be provided by 2030.

According to the draft, all electricity suppliers, regardless of the number of customers, are to offer “dynamic tariffs” as of 2026. As a result, consumers could shift their electricity purchases to cheaper times with high generation of renewable energies from wind and sun. Currently, only suppliers who supply more than 100,000 end consumers have to offer their customers a dynamic electricity tariff with an intelligent metering system. By 2025, this threshold will be lowered to 50,000 end consumers.

"The smart meter rollout has not yet reached the pace required for the energy transition," says the draft law of the Ministry of Economic Affairs, which is available to the Reuters news agency and which it reported on last week.

The law prescribes quotas for the operators of the measuring points according to annual figures by when their customers should be equipped with the meters. The meters should be in use across the board by 2032 at the latest. They are usually replaced after the calibration period has expired. From 2025, installation in households and commercial businesses will be mandatory, and from 2028 also for industry. By 2032, at least 95 percent of the meters should be in widespread use.

‹ ›
Keywords:
NewsteamHabeckRobertStromzählerDigitalisierungWirtschaftsministerium
Your comment has been forwarded to the administrator for approval.×
Warning! Will constitute a criminal offense, illegal, threatening, offensive, insulting and swearing, derogatory, defamatory, vulgar, pornographic, indecent, personality rights, damaging or similar nature in the nature of all kinds of financial content, legal, criminal and administrative responsibility for the content of the sender member / members are belong.
Related News