Risks of "load shedding": Orange is concerned about mobile network cuts this winter

“It is illusory to imagine that in the event of load shedding, we will be able to maintain continuous service for all French people. 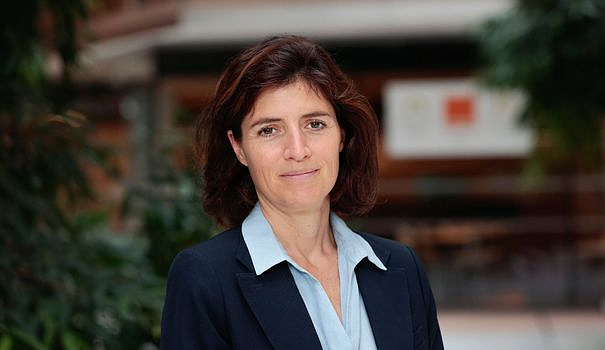 “It is illusory to imagine that in the event of load shedding, we will be able to maintain continuous service for all French people. Mobile services, if they are switched off in a geographical area for two hours, there will be no access to emergency number services for a while," she said during a hearing before the Senate Economic Affairs Committee.

With the energy crisis, the possibility of "load shedding" this winter is frequently mentioned.

These are targeted and temporary cuts in supply intended to relieve the system in the event of excessive tension, with a different operation for gas and electricity, and to avoid the "blackout", i.e. say the generalized and uncontrolled outage, in the event of tensions between supply and demand.

This fear of cuts was revived after the latest forecasts from RTE, the high voltage network manager, which warned in mid-November of a "high" risk of tensions on the electricity system in January, due to the slower restart than expected of EDF nuclear reactors.

It is only as a "very last resort" that "load shedding" could be carried out by Enedis at the request of RTE.

“Control towers” ​​for the security of the distribution network, the 28 regional management agencies of Enedis would then be responsible for activating these two-hour rotating cuts remotely throughout the territory.

Excluding some 14,000 priority sites determined by a decree dating back to July 5, 1990: defense, electricity production, but also hospitals, prisons.

"Unfortunately, telecom networks are not considered priority sites," said Ms. Heydemann, as mobile phones have become the main means for French people to contact the emergency services and the emergency number 112.

“This is a subject on which Orange and the Telecoms Federation have been alerting the government since the beginning of 2022. We continue to work (together on the subject), but I fear that our fellow citizens will discover that the telecom networks depend on electricity", she added, assuring that the operator is doing "crisis exercises".

"In the telecom networks, there are different types of sites: some are prioritized in the prevention plans that we are implementing. But some of our sites, in particular the tens of thousands of mobile sites, will not be prioritized. As well as a certain number of our critical sites “equipped with generators and batteries, which “can have an impact (on the network) at the national level”, explained Christel Heydemann.

"There are back-up systems that will allow us to take over. However, if load shedding increases, we don't know how the network will behave," she said, adding that "it is illusory to imagine put batteries at the foot of each of the mobile sites in France".

“There could be situations where the light works in an apartment but the mobile (networks) do not work because the tower is in an area which is itself offloaded, and vice versa”, further warned the leader of 'Orange. This would give "pretty new situations".