The scam sounds perfidious: the phone rings, a voice asks "Can you hear me?". 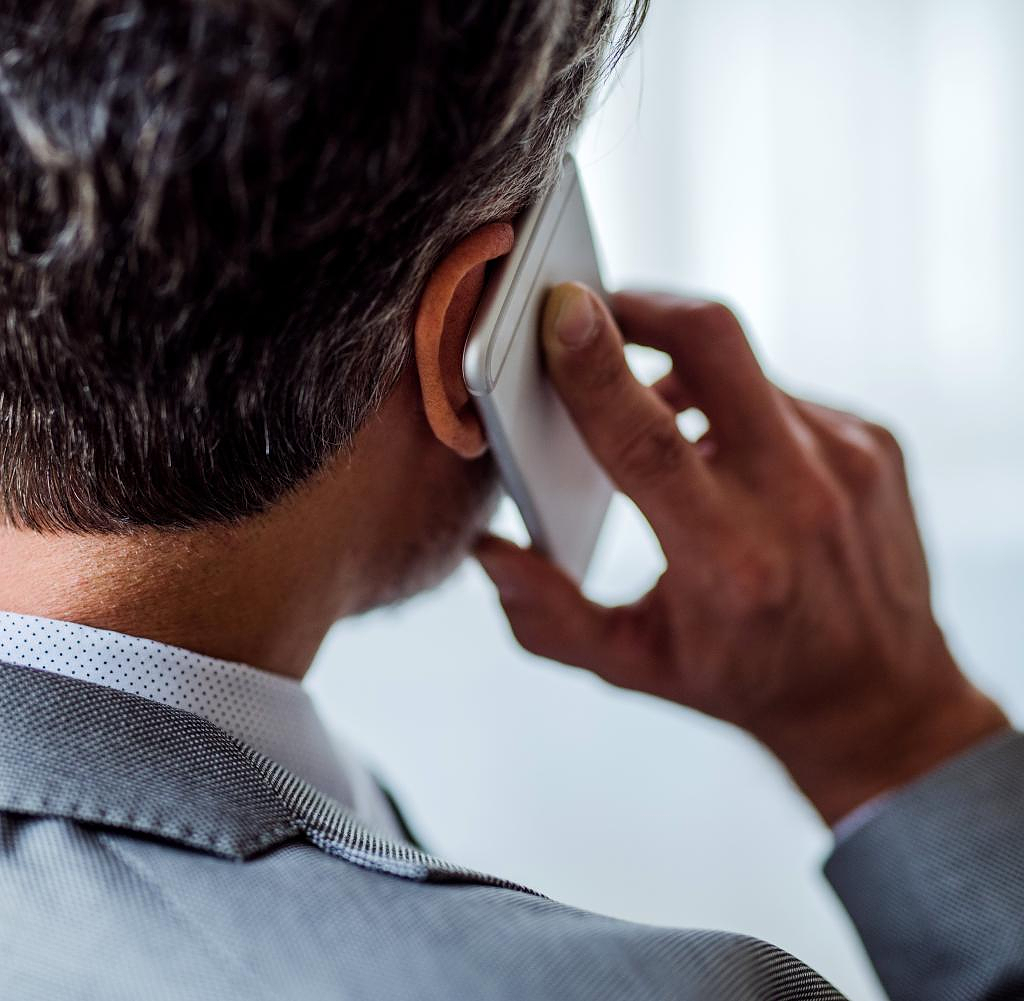 The scam sounds perfidious: the phone rings, a voice asks "Can you hear me?". If you let yourself be elicited a “yes” here, in the worst case scenario you have already signed a contract – if fraudsters later misuse the fragment of words.

Consumer advocates report this trick, as well as unauthorized advertising calls and fraudsters who want to steal sensitive data. Older people in particular often react helplessly in such situations. Therefore, education is important.

"Dubious callers often try to fake an existing relationship of trust, for example by untruthfully claiming a current contractual relationship," says Nadia Affani from the Federal Network Agency. Or they tried to feign time pressure, for example by claiming that television or internet reception would soon be blocked.

"Reputable providers such as banks never ask for passwords or other confidential information," agrees Katja Nonnenkamp-Klüting from the consumer advice center in Bremen. She also advises never to install programs on the computer just because a caller asks for it. Fraudsters could thus gain full control over their own digital data - for example in online banking.

Also important: Never call back unknown numbers. Some scammers called from a German number, hung up on the first ring, and then waited to be called back.

However, this recall could be expensive for consumers, for example because they end up in a paid queue or accidentally sign a contract. Basically, anyone who suspects fraudsters on the phone should hang up immediately.

Many important contracts are only valid if they have been executed in text form - i.e. by e-mail or letter. This included gas and electricity supply contracts outside of the basic supply, says Affani. The same applies to games of chance and contracts for the Internet and telephone.

Even if the contract was validly concluded over the phone, those affected have 14 days to revoke it. "The entrepreneur must inform the consumer of his right of withdrawal in text form," says Harald Rotter from the German Lawyers' Association.

"If that doesn't happen or it's not formulated in such a way that it meets the legal requirements, you have the statutory right of withdrawal for one year," says the lawyer.

Unauthorized advertising calls - so-called cold calls - can be reported to the Federal Network Agency, for example via an online form. "It should be described in as much detail as possible how the interview went and whether there was contact with the company before or after the interview," says Nadia Affani. In such cases, the agency can impose a fine of up to 300,000 euros.

Rotter advises that anyone who has been the victim of telephone fraud and receives a bill for it should not ignore it. Otherwise, the company may build up further pressure with reminders or threats of collection.

The lawyer recommends immediately sending a registered letter with acknowledgment of receipt to the company's company address and, if possible, an e-mail as well. One sentence is enough: "In the event that this invoice should actually be based on a contract, I revoke it." If you are unsure, you can also contact a consumer advice center or a lawyer.

‹ ›
Keywords:
VerbraucherVerbraucherschutzBetrugTelefonbetrugBundesnetzagenturTexttospeechApple PodcastAmazon MusicBremenSmartphone
Your comment has been forwarded to the administrator for approval.×
Warning! Will constitute a criminal offense, illegal, threatening, offensive, insulting and swearing, derogatory, defamatory, vulgar, pornographic, indecent, personality rights, damaging or similar nature in the nature of all kinds of financial content, legal, criminal and administrative responsibility for the content of the sender member / members are belong.
Related News 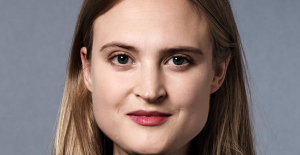 She blames her bad luck on her looks 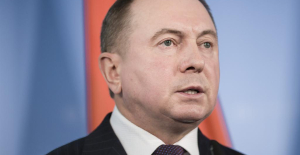 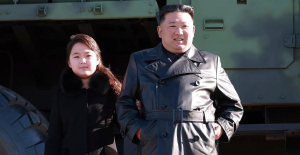