"Right to Repair" - These proposals aim to end the throwaway culture

It happened quickly: the smartphone fell to the floor, the display only flickered - the device was unusable. 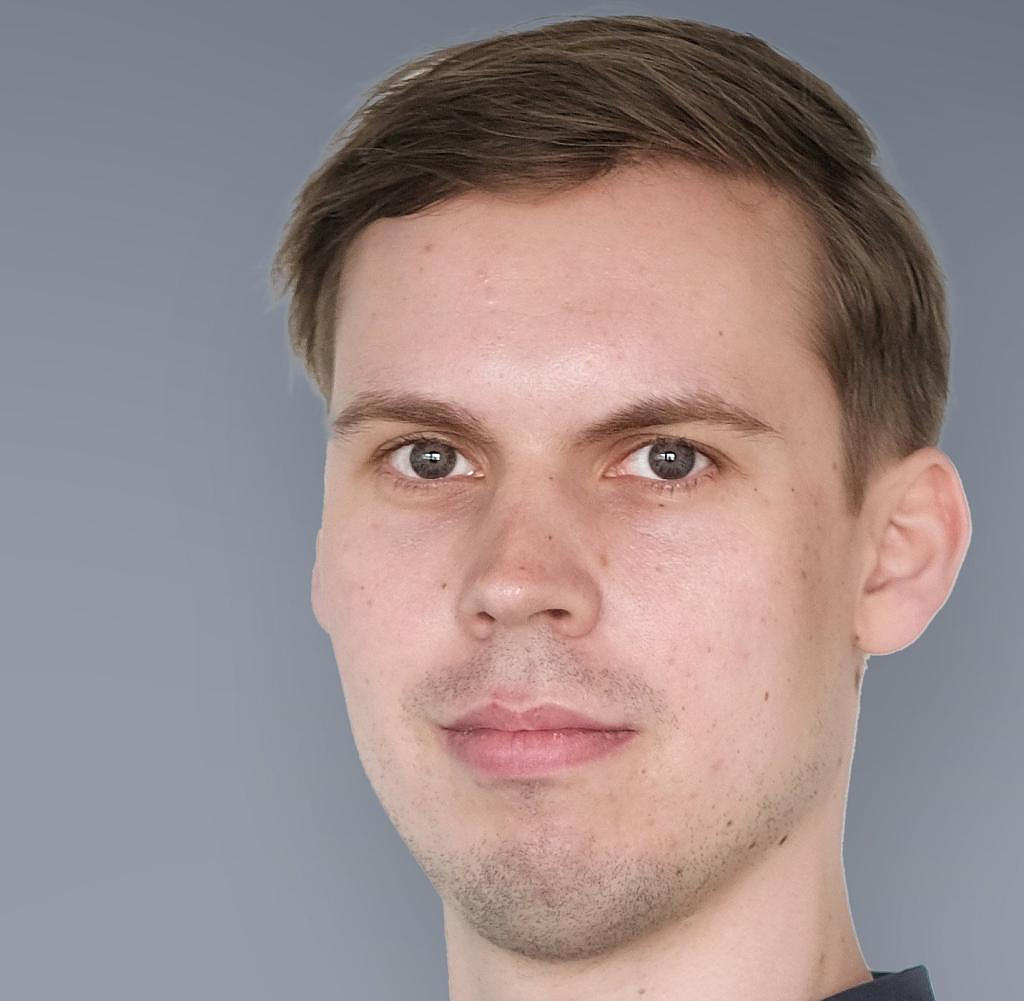 It happened quickly: the smartphone fell to the floor, the display only flickered - the device was unusable. Now there are two options: repair or buy new. But the latter is often the most worthwhile. Depending on the type of damage, workshops sometimes charge more than the original purchase price. This is not only fatal in terms of sustainability and energy efficiency, but also an enormous financial burden for consumers.

On Thursday, the Advisory Council for Consumer Affairs handed over its recommendations for action to the responsible Federal Consumer Protection Minister, Steffi Lemke (Greens), which summarized concrete ideas for a so-called right to repair. In the future, a device could be viewed as a defect if it does not meet certain environmental and sustainability requirements, suggests Council member Hans-Wolfgang Micklitz. In the event of a defect, consumers would then have clear rights: either the buyer could then request improvements, withdraw from the contract, reduce the purchase price or demand reimbursement of expenses.

In addition, the experts propose a repair label that should provide consumers with comprehensive information on whether and how a device can be repaired. Because consumers often have to accept high prices for repairs, especially with inexpensive models. According to a Forsa survey commissioned by the Federation of German Consumer Organizations (vzbv), 47 percent of the smartphone owners surveyed whose device had a defect in the last 24 months did not have it repaired.

Almost half stated that this was too expensive. That's not surprising. After all, when replacing a display, up to 107 percent of the purchase price is sometimes due, as vzbv was able to show in a market check.

Together with its recommendations, the Advisory Council also presented a study on the repair culture in Germany. It turned out that the vast majority of those surveyed do not replace devices if they are actually still OK. More than a third dare to do repairs themselves, while 40 percent do not.

The "right to repair" is, among other things, an initiative pushed by the EU Commission and is intended to make goods more durable and repairable. In Germany, Consumer Protection Minister Lemke had already announced that defective mobile phones and other devices can be repaired more easily in the future. The "right to repair" is also stipulated in the coalition agreement of the traffic light coalition.

However: "So far nothing has happened," criticizes Elke Salzmann, resource protection officer at vzbv. The action program was supposed to come before the summer break, but now we're hearing that it's coming in November. Salzmann believes it is important to create the possibility for consumers to claim a defect if a product does not meet EU requirements. Consumers would then have claims for damages if manufacturers did not provide spare parts.

The expert also welcomes the initiatives that are being worked on at EU level. "But now, in view of the rising costs, it is important for consumers to be able to have their products repaired quickly," says Salzmann. As a quick and effective measure, she proposes fiscal support - for example in the form of a repair bonus, as it already exists in Austria and Thuringia.

The vzbv also welcomes the thoughts on the repair label. "It could reflect the reparability of the product on a scale from D to A, similar to the energy consumption figure," says Salzmann. The EU Commission has already presented such a proposal for smartphones and tablets. However, there is still a price component missing: after all, manufacturers could prevent repairs with high prices for repairs and spare parts.

However, the digital association Bitkom criticizes the fact that the longevity of technical devices is not only defined by their repairability, but overall by high quality and reliability. "The right to repair can contribute to this, but it is by far not the only means".

In order to realize the transition to a full circular economy, the replacement of defective devices with refurbished products (refurbished IT) or the use of service-based solutions such as the product-as-a-service model should also be supported, says Niklas Meyer- Breitkreutz, consultant for sustainability and digitization at Bitkom.

Zero emissions from production to recycling: that is the goal of the most sustainable car in the world, according to the Dutch development team. The Roadster does not produce any exhaust fumes, instead it filters carbon dioxide from the air. However, there is a catch.

"A comprehensive sustainability strategy for electronic and digital devices is already being implemented at European level - and that's where it belongs," says Meyer-Breitkreutz. "No global standards can be set from the German market, which is subordinate on a global scale."

The Vice General Manager of the DIHK, Achim Dercks, pointed out to the "Handelsblatt" at the beginning of the year that stocking spare parts requires additional storage space - and that costs money. "This can ultimately lead to a competitive disadvantage for German and European manufacturers," says Dercks.

The pressure on manufacturers is increasing. A prominent example shows this: In the middle of the year, even Apple bowed to the call of consumers to build devices that were easier to repair. For a long time, the tech giant from Silicon Valley had been reluctant to build its devices in such a way that they were easy to repair. The iPhone 13 had a lock for display replacement parts. If you installed original spare parts for the camera, the Face ID no longer worked.

After much criticism, Apple reversed the lock and has since launched its self-repair service. If you want to repair one of the newer iPhone models yourself, you can order the necessary spare parts, suitable tools and repair instructions sent to you. With such programs, Apple is reacting to the “Right to Repair” movement, which has been strong in the USA for years and which is also supported by US President Joe Biden.

‹ ›
Keywords:
FreierSebastianAppleLemkeSteffi (Politikerin)SachverständigenratEnergieeffizienzReparaturenGrüneFace IDBitkomHandelsblattUSASmartphone
Your comment has been forwarded to the administrator for approval.×
Warning! Will constitute a criminal offense, illegal, threatening, offensive, insulting and swearing, derogatory, defamatory, vulgar, pornographic, indecent, personality rights, damaging or similar nature in the nature of all kinds of financial content, legal, criminal and administrative responsibility for the content of the sender member / members are belong.
Related News