Riddles about the Darts World Cup - a starting place is missing

In less than a month, the Professional Darts Corporation (PDC) World Darts Championship will begin. 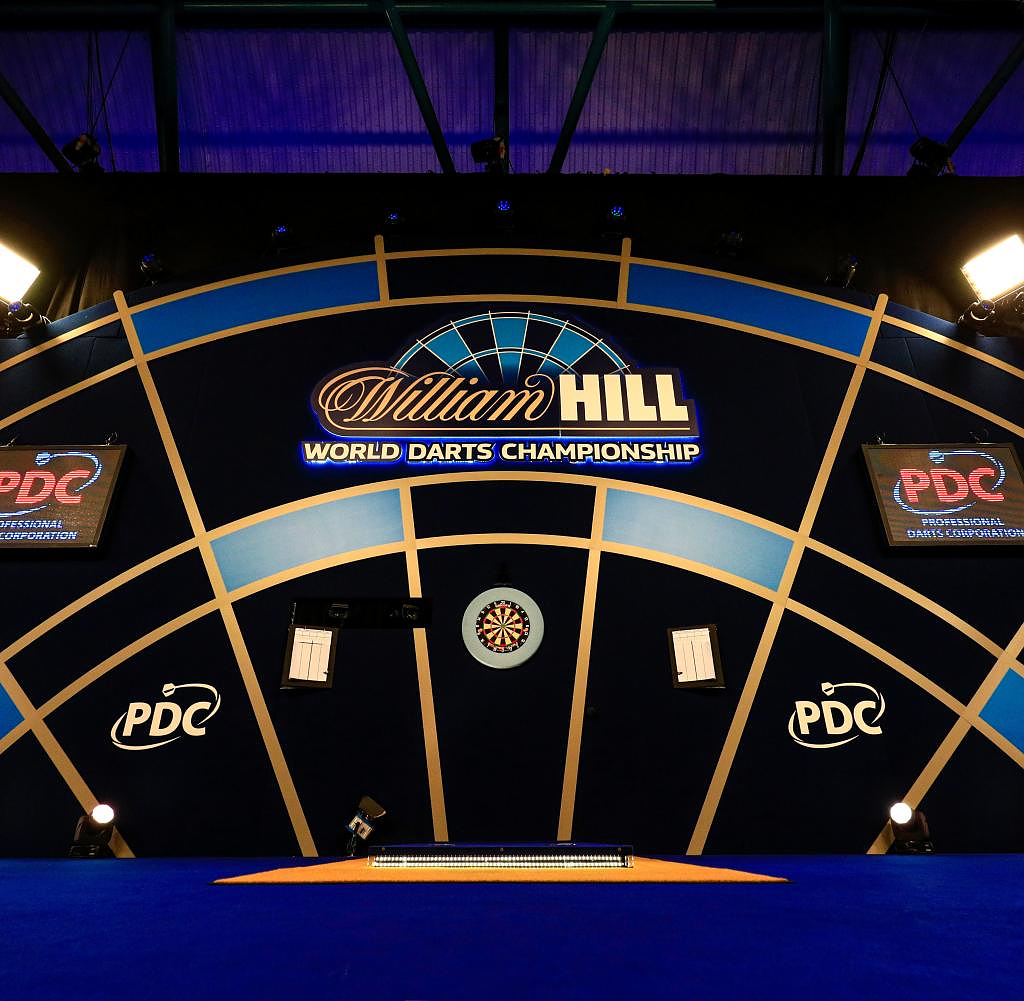 In less than a month, the Professional Darts Corporation (PDC) World Darts Championship will begin. On December 15th, the tournament will be opened with the defending champion in the evening session.

Who Peter Wright will then compete against is still open. The tournament tree draw will take place in the last week of November, expected to be on Monday, after the Players Championship Finals and one final qualifier. All tour card holders who have not yet qualified then play the last two remaining tickets for the Alexandra Palace among themselves.

Although - whether there will really be two in the end is not certain at the moment. A week and a half before the draw, the PDC has still not announced how the 96 starting places for the biggest and most important tournament of the year will be filled. A scenario that is probably unique in the world of sports: The World Cup is just around the corner - and nobody knows who will be allowed to play.

Your opponents are made up of 32 qualifiers from various, mostly regional tournaments and series. There are World Cup tickets up for grabs on the Challenge Tour and the Development Tour, an African and South American qualifier, several Asian representatives or, this year, a Ukrainian starter. The PDC likes to vary the distribution, either to keep up the number of participating nations or to reflect market developments and interest in each country. However, the sum of these so-called “International Qualifiers” this year is only 31 – one is missing.

For weeks there has been a lot of guesswork as to why the place is being held back – and for whom? After the experiences of the past years, when the PDC didn't miss an opportunity to get Fallon Sherrock on the big darts stages in front of the TV cameras despite the lack of a tour ticket, the suspicion was obvious that the organization would also follow a Lex Sherrock and itself leave a back door open if the prominent player would not qualify for either of the two starting places.

This year two women competed in the Darts World Championship: England's Fallon Sherrock and Japan's Mikuru Suzuki. The fans waited longingly for the first victory of a woman at the PDC World Championship. Sherrock has now achieved this impressively.

This is exactly what happened at the end of October. The Englishwoman, known as the "Queen of the Palace" since her victory at the 2020 World Cup over Ted Evetts and Mensur Suljovic, narrowly missed out on the World Cup qualification that was already believed to be safe due to an almost unbelievable catch-up race by her compatriot Beau Greaves at the last events of the Women's Series . Greaves and Lisa Ashton secured the two quota places.

The announcement that the last World Cup ticket would be given to the winner of the Women's World Matchplay - Sherrock is the current title holder - would therefore hardly have been surprising. But the PDC continues to keep a low profile. A WELT request has also remained unanswered so far.

‹ ›
Keywords:
Professional Darts Corporation (PDC)DartsSherrockFallonPDCGames
Your comment has been forwarded to the administrator for approval.×
Warning! Will constitute a criminal offense, illegal, threatening, offensive, insulting and swearing, derogatory, defamatory, vulgar, pornographic, indecent, personality rights, damaging or similar nature in the nature of all kinds of financial content, legal, criminal and administrative responsibility for the content of the sender member / members are belong.
Related News