The federal leader of the Greens, Ricarda Lang, wants to use her stay at the UN climate conference in Egypt to draw attention to the human rights violations in the country. 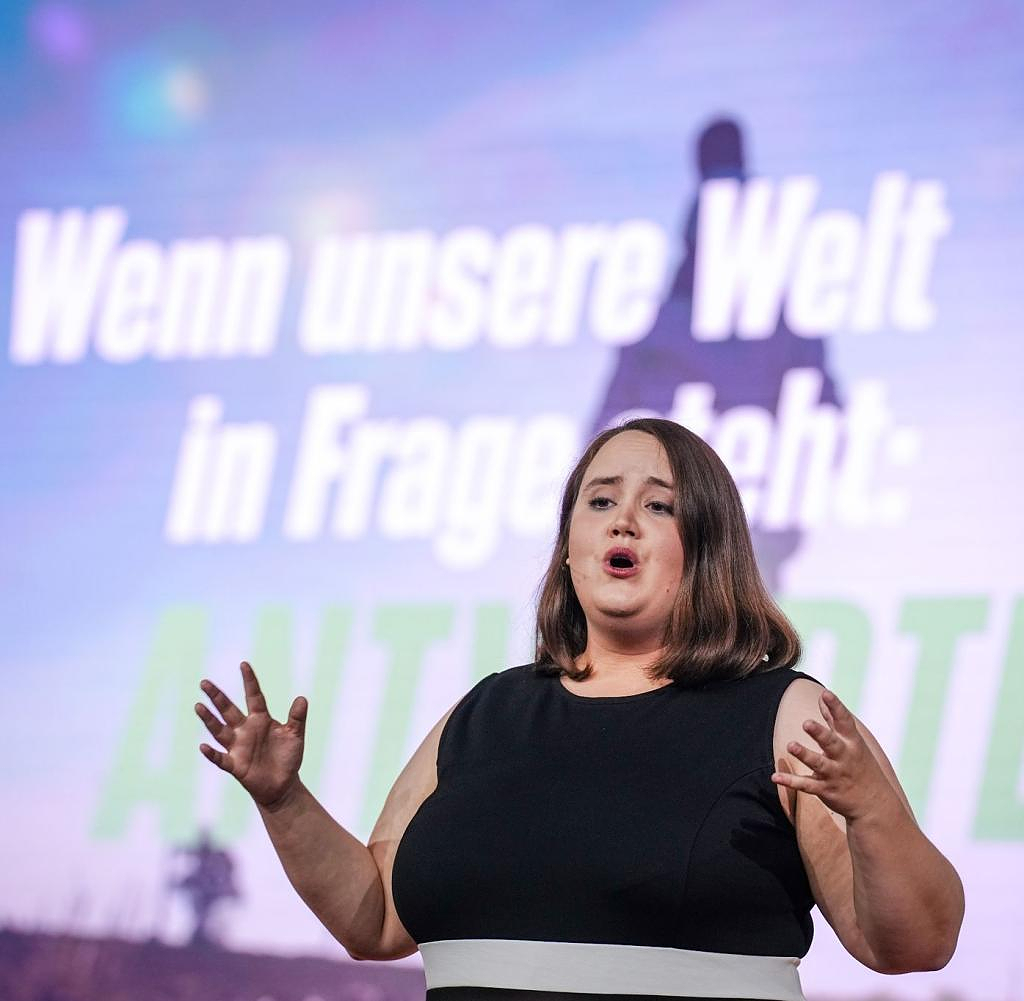 The federal leader of the Greens, Ricarda Lang, wants to use her stay at the UN climate conference in Egypt to draw attention to the human rights violations in the country. "Representing the poor human rights record in Egypt is the well-known writer and democracy activist Alaa Abdel Fattah, who is now on a dry hunger strike," Lang told WELT AM SONNTAG.

The party leader, who will travel to Sharm el-Sheikh on Monday, said a loud voice and solidarity is needed "not only during the conference, but also afterwards". Fattah and all political prisoners in Egypt must be released.

Lang admitted that the climate crisis could not be solved alone and that climate protection therefore had to work together with countries that "didn't have a clean slate". Nevertheless, human rights violations should not be tacitly accepted. Lang also announced in WELT AM SONNTAG that he would meet with representatives of civil society in Egypt, "in order to support the democratic opposition".

According to his family, the prison administration in Egypt had initiated health-preserving measures for human rights activist Alaa Abdel Fattah, who had been on a hunger strike for around seven months. The family had been informed by the prison administration that "medical measures" had been taken to maintain his health, Alaa Abdel Fattah's mother Laila Sueif told Reuters in a phone call on Thursday. The judicial authorities were also informed. Alaa Abdel Fattah is said to be still in prison. However, there was no official information about what measures had been taken, the mother said.

Alaa Abdel Fattah is a prominent activist and blogger. He became a leading figure of the Arab Spring in Egypt in 2011 and is also a symbol for human rights activists of the repression that followed. He has been behind bars several times in recent years. In December 2021, he was sentenced to five years in prison on charges of spreading false news. He has been on a hunger strike since April 2 to protest his detention and prison conditions.

At the start of the world climate conference in the Egyptian seaside resort of Sharm el-Sheikh last Sunday, he announced that he would also stop drinking water. He also recently took British citizenship to gain more international exposure for his case. On Tuesday, Chancellor Olaf Scholz campaigned for the release of Alaa Abdel Fattah on the sidelines of the climate conference.

‹ ›
Keywords:
LangRicardaNewsteamÄgyptenTexttospeechBündnis 90Die GrünenScharmOlaf ScholzKrimiAlaa Abdel FattahRicarda LangMenschenrechtsverletzungMenschenrechtsbilanz
Your comment has been forwarded to the administrator for approval.×
Warning! Will constitute a criminal offense, illegal, threatening, offensive, insulting and swearing, derogatory, defamatory, vulgar, pornographic, indecent, personality rights, damaging or similar nature in the nature of all kinds of financial content, legal, criminal and administrative responsibility for the content of the sender member / members are belong.
Related News