In the early 1990s, one competition had the video game world in suspense: Mario vs. 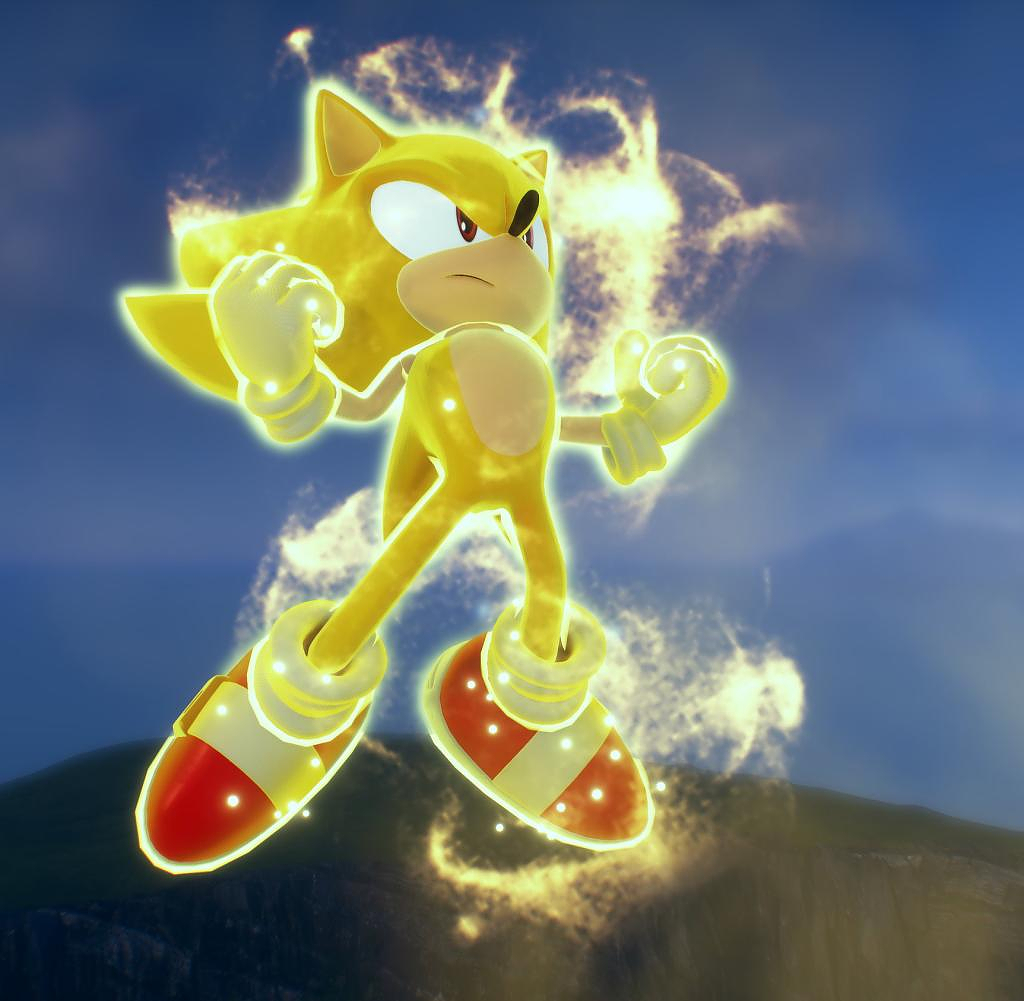 In the early 1990s, one competition had the video game world in suspense: Mario vs. Sonic. Where Nintendo's plumber scored with clever hopping passages, Sega set a crazy pace with hedgehog Sonic.

Over time, Sonic's star went down a bit. Playful changes of direction and the jump from 2D to 3D could not win any cups with the fans. No matter how fast the blue hedgehog raced through the levels from another dimension. After a remake of the old adventures and two successful film adaptations, he shows in "Sonic Frontiers" that the old warhorse is still to be reckoned with. That means above all: tempo, tempo, tempo.

The most famous hedgehog in the video game world has always felt happiest when he could really step on the gas. In "Sonic Frontiers" he storms the hills at a crazy pace, takes on huge monsters and diligently collects golden rings.

What now only sounds like a rehash of old game principles gains tremendous fun and action by jumping into a large open world and keeping fans in suspense with dizzying sprints.

The story of "Sonic Frontiers" sets a similar pace. Sonic once again has to deal with his nemesis Dr. Beat Eggman around. He screwed up again and activated a mysterious artifact.

This brings Sonic and his friends - Tails, the two-tailed fox and the hedgehog girl Amy - onto the scene. On several islands, Sonic hunts down Dr. Eggman, fights giant titans and searches cyberspace for a way to stop the calamity.

The development studio Sonic Team has packed the adventure around chaos emeralds, mysterious portals and cyberspace into a 3D open world adventure. From the shoulder perspective, players control the blue whirlwind through green valleys and arid deserts.

Sonic is as agile as ever: at the push of a button he turns on the turbo and can also reach distant places with double jumps.

His fighting skills, with which he duels with large and small monsters, are particularly new. Similar to action role-playing games, Sonic can add and improve his abilities. With each successful fight, he collects fragments that he can invest in new skills.

Sonic can then perform zig-zag attacks, punches in mid-air and combine the individual attacks into so-called combos. Seeds scattered around the world increase attack and defense powers.

Of course, Sonic can also increase his life forces again by collecting numerous rings. If he falls or is defeated in battle, he loses a few rings. When everyone is gone, you continue from a generously set save point.

In addition to the action, the focus is on the little hedgehog's passion for collecting. But that can be a bit confusing. To complete a world, Sonic must find Chaos Emeralds to transform into Super Sonic. This is the only way he can defeat the mighty Titans.

However, Sonic can only find these if he has previously collected keys, which he in turn mainly uses in cyberspace, which he previously entered with gears. Confused? We also!

Which key or which gear wheel is now suitable for which portal makes the inherently carefree pleasure unnecessarily complicated. It's difficult to keep track of things.

At its core, Sonic Frontiers is an entertaining action spectacle. Instead of ticking off missions like in other open-world games, the development studio has stuffed the adventure with mini-games.

Sonic can scale towers under time pressure, dash down a track, or round up small, native creatures called kocos like a flock of sheep.

The highlights of the game are the fights against huge monsters that guard portals and the individual worlds. Sonic must race on a cyberspace dragon's tail or dodge the kicks of a walking tower before dashing up on its arm for the head.

With the high tempo and the varied tasks, it is rarely noticed that "Sonic Frontiers" technically lags behind the competition. This is just about understandable for the versions for the last generation of consoles, but even on PS5 or the Xbox Series, worlds and monsters look very poorly detailed and faded.

On the other hand, the pace is right: the little hedgehog has never been as fast as in "Sonic Frontiers". The game collects plus points for the adventures in cyberspace. Their levels are based on old Sonic adventures. Despite the point deductions on the technical side, Sonic manages a successful comeback with his latest adventure.

Conclusion: Fast-paced races in cyberspace, insane climbing passages and exciting fights make many a lame new version of the last few years fade. Sonic Frontiers is the action-adventure fans have been waiting for.

Nevertheless, a small warning at the end: If you get a slight feeling of dizziness here, you don't need to be ashamed of it. In terms of speed, "Sonic Frontiers" has no competition in the video game sky.

"Sonic Frontiers" by Sonic Team, published by Sega, is playable on Windows, Playstation 4 and 5, Xbox One and Xbox Series and Nintendo Switch for around 40 euros. The age rating is USK from 12 years.

‹ ›
Keywords:
VideospieleComputerspieleTestberichteSonicSuper MarioSega
Your comment has been forwarded to the administrator for approval.×
Warning! Will constitute a criminal offense, illegal, threatening, offensive, insulting and swearing, derogatory, defamatory, vulgar, pornographic, indecent, personality rights, damaging or similar nature in the nature of all kinds of financial content, legal, criminal and administrative responsibility for the content of the sender member / members are belong.
Related News