Response to North Korea - US and South Korea fire missiles

Following North Korea's recent missile test, the US and South Korea have launched multiple missiles into the sea in response. 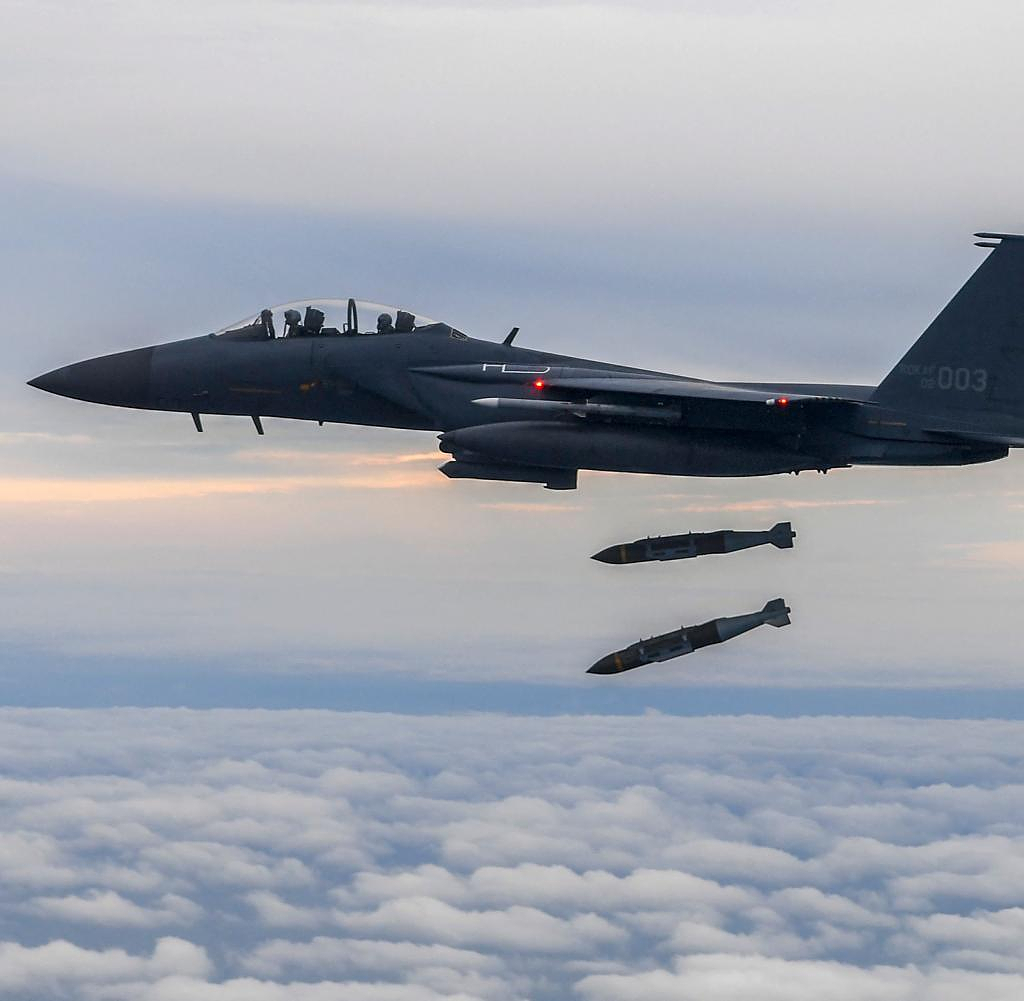 The missiles were in response to North Korea launching a ballistic missile over Japan on Tuesday. The United States and South Korea each fired two Atacms short-range ballistic missiles into the sea "to precisely hit a virtual target," the statement said. However, one of the South Korean missiles crashed shortly after launch, but there were no casualties, according to the information.

The first launch of a North Korean medium-range missile over Japan since 2017 had triggered international outrage. According to Seoul, the rocket traveled about 4,500 kilometers, which could mean a new record for North Korea.

The government in Tokyo had called on its citizens in two northern regions to seek shelter in buildings or basements. The US and Japan said the North Korean missile launch not only posed a threat to the Japanese people, but also "destabilized the region." US President Joe Biden and Japanese Prime Minister Fumio Kishida issued a joint statement condemning the test "in the strongest terms". UN Secretary-General António Guterres also spoke of a "clear escalation".

The US and South Korea had already held a military exercise on Tuesday in which satellite-guided precision bombs were fired at a virtual target in the West Sea, the General Staff in Seoul said. Four South Korean F-15K fighter jets and F-16 machines from the US Air Force were used in the exercise.

Washington and Seoul are close allies. Around 28,500 US soldiers are stationed in South Korea.

North Korea has fired ballistic missiles four times in the past few days. South Korea and the United States fear that North Korea could conduct a nuclear weapons test again in the near future for the first time since 2017. The largely isolated Asian country has tested nuclear weapons six times since 2006, most recently in 2017. According to diplomats, however, North Korea has not yet managed to combine its nuclear bombs and ballistic missiles into a unified system.

‹ ›
Keywords:
NewsteamNordkoreaSüdkoreaUSAMilitar
Your comment has been forwarded to the administrator for approval.×
Warning! Will constitute a criminal offense, illegal, threatening, offensive, insulting and swearing, derogatory, defamatory, vulgar, pornographic, indecent, personality rights, damaging or similar nature in the nature of all kinds of financial content, legal, criminal and administrative responsibility for the content of the sender member / members are belong.
Related News