Republican Lisa Murkowski has retained her Senate seat for the state of Alaska. 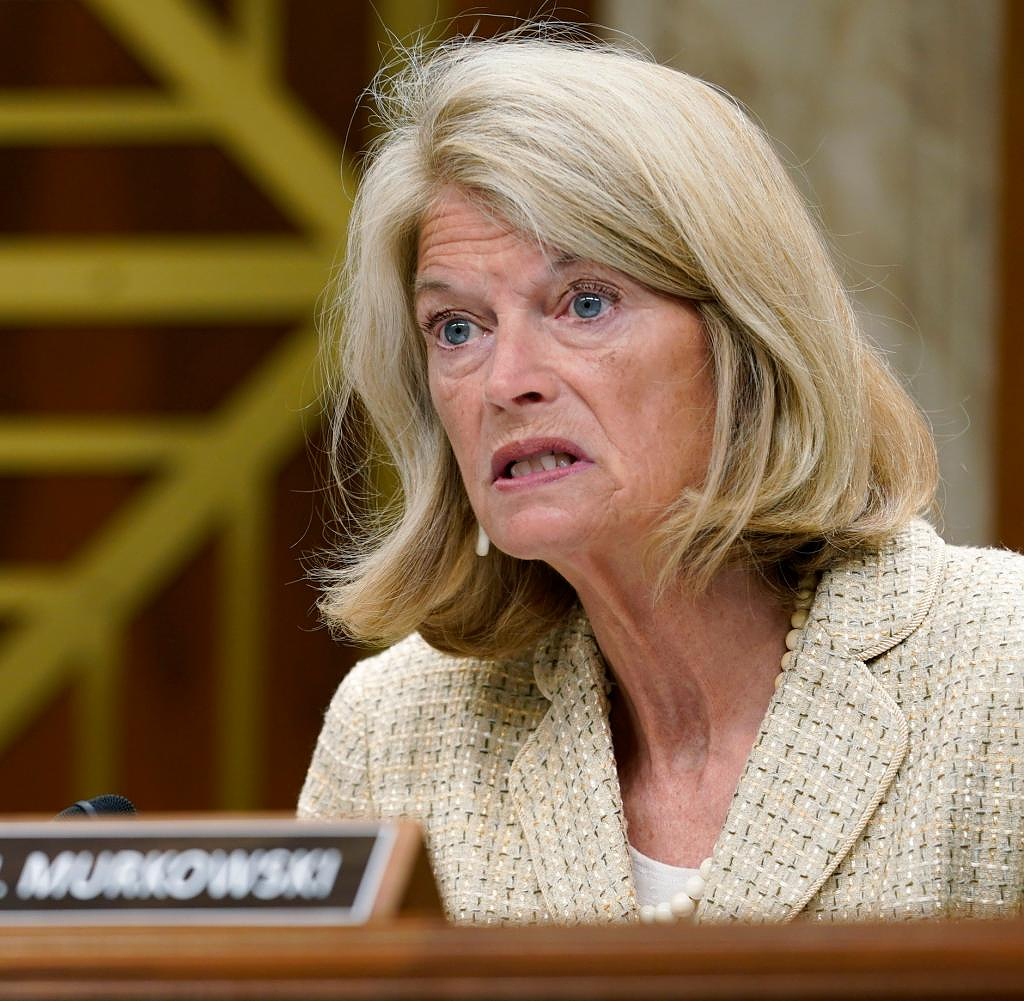 Republican Lisa Murkowski has retained her Senate seat for the state of Alaska. She prevailed against her party colleague Kelly Tshibaka, who was supported by ex-President Donald Trump, according to the final results published on Wednesday (local time). First, none of the candidates in the Nov. 8 election, including Democrat Pat Chesbo, garnered more than half of the votes.

Voters in the US state create a ranking of their favorite candidates. If nobody gets more than 50 percent of the votes, the person with the lowest share of the vote is deleted and the votes go to the second choice of the voters - in this process Murkowski was ultimately victorious.

Murkowski was the only Republican in the US Senate to vote for a conviction in last year's impeachment trial against Trump that was up for election this year. This was a sore point for Trump, who promised to campaign against her.

Even before the 2020 presidential election, Trump had responded to Murkowski's criticism by announcing that he would support "any candidate" against her, "good or bad, I don't care, I support." If you have a pulse, I'm for you."

‹ ›
Keywords:
NewsteamSenatSenatorenTrumpDonald (geb.1946)AlaskaLisa MurkowskiDonald TrumpKelly TshibakaPat ChesboWahlkampfEndergebnissenPolitik
Your comment has been forwarded to the administrator for approval.×
Warning! Will constitute a criminal offense, illegal, threatening, offensive, insulting and swearing, derogatory, defamatory, vulgar, pornographic, indecent, personality rights, damaging or similar nature in the nature of all kinds of financial content, legal, criminal and administrative responsibility for the content of the sender member / members are belong.
Related News