According to the Ministry of the Interior, replacing defective batteries in police bodycams in North Rhine-Westphalia could cost around 90,000 euros. 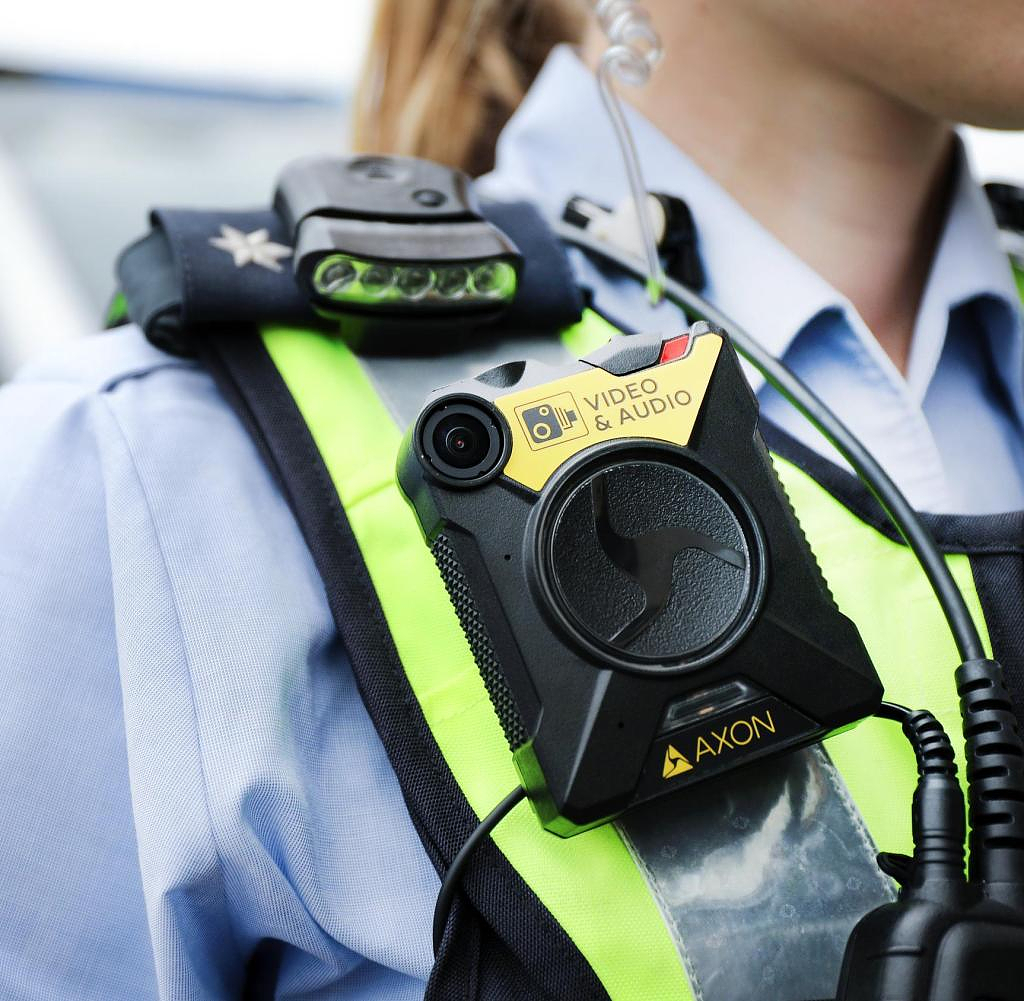 According to the Ministry of the Interior, replacing defective batteries in police bodycams in North Rhine-Westphalia could cost around 90,000 euros. A ministry spokesman said it was still being checked whether the manufacturer could be held responsible, for example in the course of warranty claims.

The police in North Rhine-Westphalia currently have to do without about a third of their mini cameras due to battery problems. According to the Ministry of the Interior, the affected batteries swell up slightly, which creates a gap between the camera and the carrier plate. The problem lies with the battery, the devices themselves are not impaired or defective. The batteries should therefore be replaced successively, but the delivery time is a few weeks according to the manufacturer.

The police in North Rhine-Westphalia is equipped with around 9,000 bodycams in order to film dangerous operations. The cost per battery is 30 euros, as a spokesman for the Ministry of the Interior announced. "If the result of the test were actually almost 3,000 batteries defective, the financial expense would amount to around 90,000 euros."

‹ ›
Keywords:
TexttospeechPolizeiNordrheinWestfalenBodyCamsInnenministeriumAkkuproblemenKrimiNRWGewährleistungsansprüchen
Your comment has been forwarded to the administrator for approval.×
Warning! Will constitute a criminal offense, illegal, threatening, offensive, insulting and swearing, derogatory, defamatory, vulgar, pornographic, indecent, personality rights, damaging or similar nature in the nature of all kinds of financial content, legal, criminal and administrative responsibility for the content of the sender member / members are belong.
Related News