Rennes: a woman killed and a man injured in an anti-drug police operation

Around one o'clock in the morning, police officers from the Research and Intervention Brigade (BRI) wanted to intercept a vehicle, but the driver did not stop and wanted to flee, according to this source, confirming information from RMC. 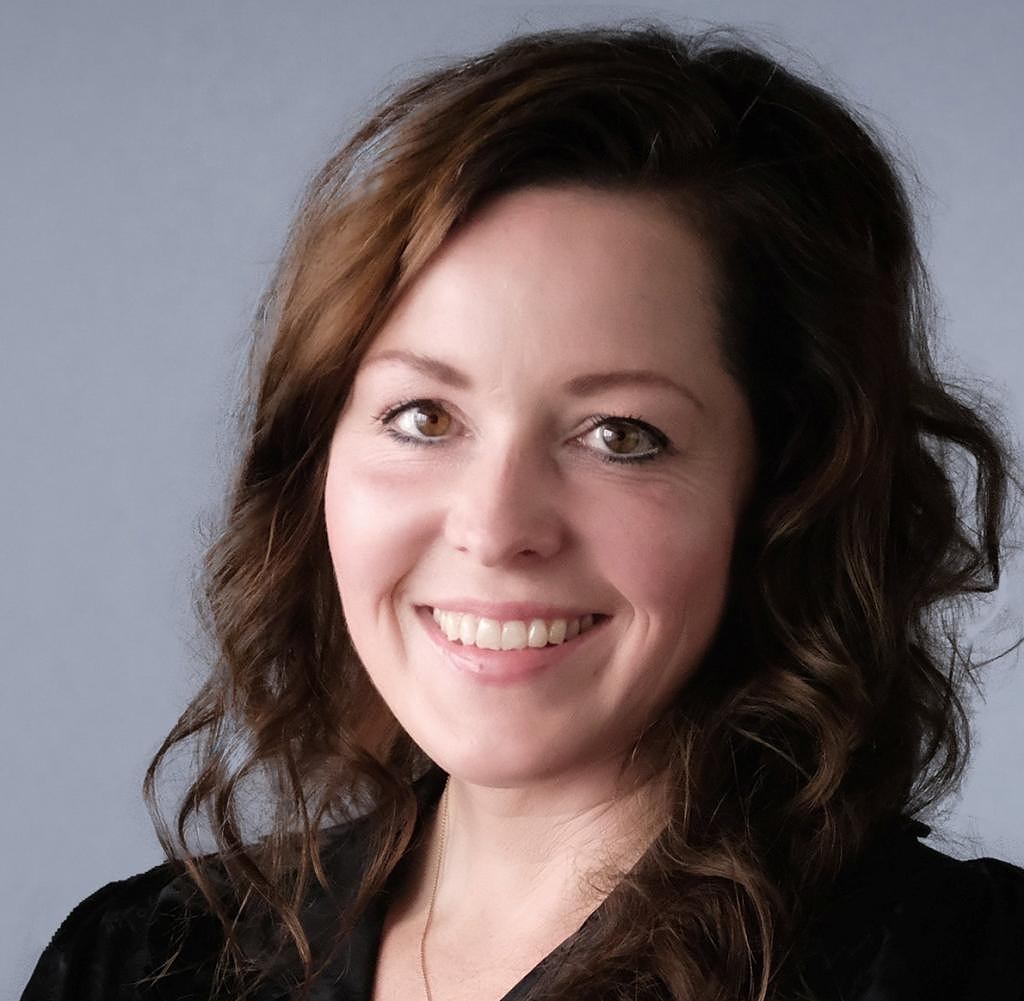 Around one o'clock in the morning, police officers from the Research and Intervention Brigade (BRI) wanted to intercept a vehicle, but the driver did not stop and wanted to flee, according to this source, confirming information from RMC.

A policeman fired, the driver was shot in the arm and his passenger, hit by a ricochet, died.

The passenger, already known for drug trafficking, was arrested and placed in police custody, added this source.

The injured officer was taken to hospital, but his condition is not cause for concern, according to the source.

Four BRI vehicles were present during the incident, the police source said.

Two investigations were opened: the General Inspectorate of the National Police (IGPN) was seized, as is the case when the police use their weapon. And an investigation for attempted homicide on a person holding public authority has been entrusted to the judicial police.