Renewed protests and riots at the largest iPhone factory in China

According to reports on social media, there have been protests and riots around the world's largest iPhone factory due to the strict corona measures in China. 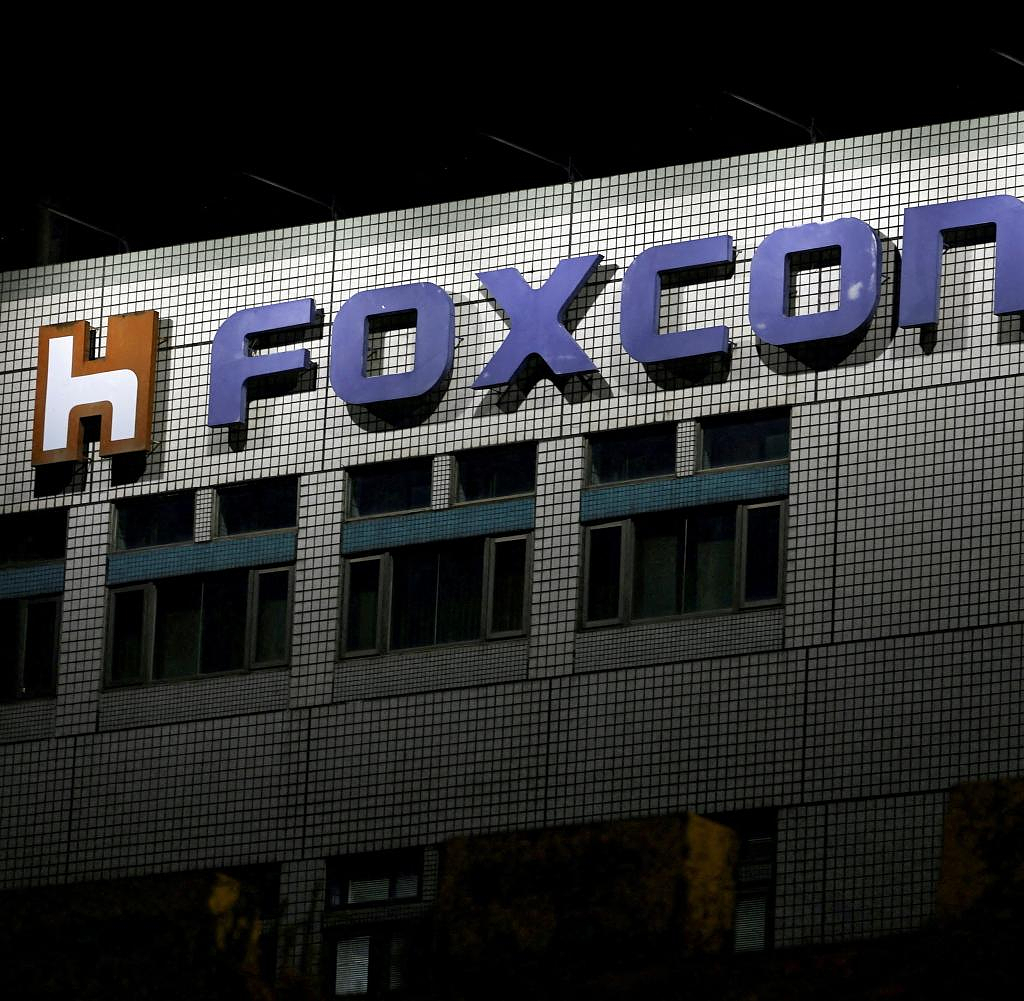 According to reports on social media, there have been protests and riots around the world's largest iPhone factory due to the strict corona measures in China. Hundreds of workers at Apple's Foxconn supplier marched down a street in the east Chinese metropolis of Zhengzhou, according to videos shared on the online services Weibo and Twitter on Wednesday. You could see a large contingent of security forces with batons and plastic shields trying to push people back. There were clashes. You could also see how some workers were lying on the ground, apparently injured.

A snippet of live video showed dozens of workers standing in front of a police line and a police vehicle with blue lights flashing at night, shouting, "Defend our rights! Defend our rights!” A worker drags a metal barrier across the ground, clouds of smoke rise above a vehicle, and in the background a voice yells, “They're rushing in! smoke bombs! tear gas!”

On Weibo, the keyword "Foxconn riots" was blocked as of Wednesday afternoon (local time). However, some texts relating to the protests at the Foxconn factory could still be called up.

The Taiwanese company Foxconn could not immediately be reached for comment.

A few weeks ago, unrest broke out around the Foxconn plant in Zhengzhou, where around 200,000 people work. Thousands of employees had fled for fear of infection or the strict measures. Some of the workers complained about the miserable conditions in the factory, where hundreds of thousands of people work.

Foxconn then offered employees higher wages if they chose to return despite the restrictions. But the plant continued to operate in a so-called “closed cycle”. Employees were not allowed to leave the factory premises.

Last week there were also protests against the government's corona measures in the southern Chinese metropolis of Guangzhou. Angry migrant workers tore down numerous barricades there.

As the rest of the world tries to live with the virus, China continues to implement a strict zero-Covid strategy of lockdowns, mass daily testing, strict control, contact tracing and forced quarantine. Nevertheless, the number of new infections has increased sharply again in the past few weeks.

‹ ›
Keywords:
NewsteamIPhoneFoxconnChinaCoronaRegelnLockdownProteste
Your comment has been forwarded to the administrator for approval.×
Warning! Will constitute a criminal offense, illegal, threatening, offensive, insulting and swearing, derogatory, defamatory, vulgar, pornographic, indecent, personality rights, damaging or similar nature in the nature of all kinds of financial content, legal, criminal and administrative responsibility for the content of the sender member / members are belong.
Related News