Refugees don't have to die in the sea of ​​German clichés

When, on German television, a ship on which a Hamburg shipowner family and their friends are sailing toward the sunset of their vacation meets a barge in the middle of the Mediterranean that is overloaded with refugees and is actually only heading towards its own sinking due to engine failure, the probability of a disaster is imminent sea ​​of ​​clichés quite high. 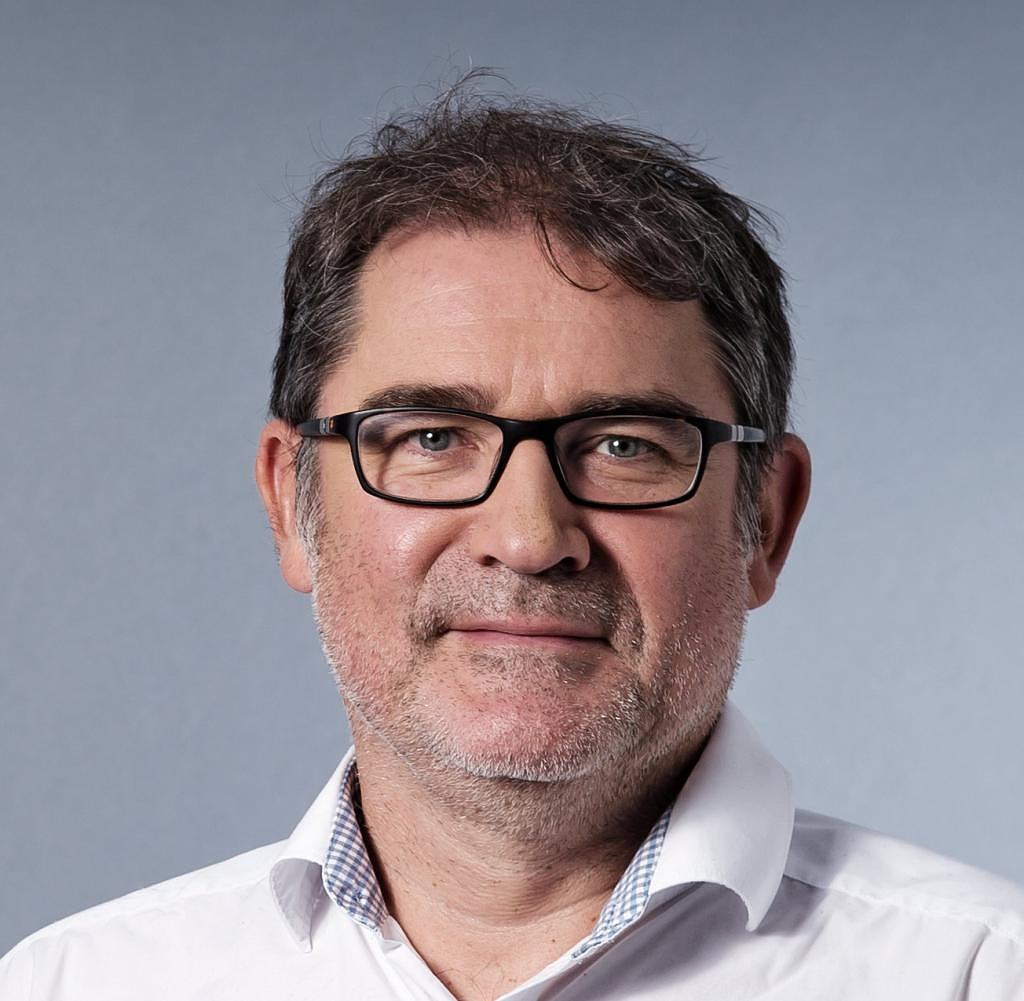 When, on German television, a ship on which a Hamburg shipowner family and their friends are sailing toward the sunset of their vacation meets a barge in the middle of the Mediterranean that is overloaded with refugees and is actually only heading towards its own sinking due to engine failure, the probability of a disaster is imminent sea ​​of ​​clichés quite high.

When the series in question is called "Liberame" - which, as a precaution, is pronounced incorrectly during the following four and a half hours - is called "Liberame" (a few Catholics among us remember the Latin "Our Father" and the "libera nos a malo", the Asking for deliverance from evil) one almost has to issue a moral storm warning.

However, if you are already starting to type “educational television” and “attitude kitsch” into your Twitter account – steeled by several dozen well-intentioned refugee “crime scene” cases – you are welcome to do so. He will hardly be deterred by the following either.

But he could be taught a lesson if he at least exposes himself to the first double episode of the ZDF six-parter "Liberame - After the Storm". “Liberame” is complicated like the refugee debate is complicated. And is pretty good. And about as far removed from educational television and attitude kitsch as the “Liberame” at the beginning from the saving port of Catania.

So back to the Mediterranean. And the two ships. You can see them from above. The distance is great. The sky is blue. The ships in the sea appear uniformly white. The people of Hamburg do what you do on a sailing ship in the Mediterranean. Catching fish, getting drunk, watching the sun. They are fine.

Comparatively. Because on the ship with no name across the way it's different, of course. A child is terminally ill. Nothing works anymore, nothing is there anymore. Just fear and despair. And hope for the hamburgers.

Now, of course, one has to point out that the mechanics of "Liberame" (the series is based on the Australian multi-part series "A Safe Haven", which ran on Arte years ago) is a masterpiece of series engineering right down to its dramaturgical and dialogical ramifications.

Everything is carefully balanced. One cog meshes with the other. Each has its function in illuminating the spacious panorama that “Liberame” unfolds in contrast to, for example, the similarly conceived, highly acclaimed single-handed sailor-meets-refugee-boat cinema film “Styx”.

But the mechanics don't matter. Because "Liberame" actually succeeds in turning cogs into people.

"Liberame" - the title is not a bad omen - is not just about the question of whether you should help, have to help when you get into the situation of the five friends. And you are stuck in a classic legal dilemma - if you do nothing, you let them drown, you violate the law of the sea, if you tow them to Catania, you are guilty of aiding and abetting illegal entry.

This is one half of the mosaic that Liberame is gradually piecing together from nearly a dozen perspectives. The story of Jan, the shipowner and his family debating below deck of their sailor, voting on whether to tow the ship of the hopeless.

And the story of Ismail and his ilk, who suddenly panic as a storm of biblical proportions looms and they fear the Germans are dragging them towards the Libyan coast. And the story of the rope that was cut in the middle of a storm and in the middle of the night. The boat capsized and seven of the refugees drowned, along with the seriously ill child.

The other half is the story of all the survivors in Hamburg, the story of what such an encounter, such a catastrophe, does to people. They meet again, the Sabias and the Garbes. Suddenly you're sitting at a table in the middle-class shipowner's villa. And everything breaks up again. The trauma and the dreams. The guilt, the longing for redemption, the search for the truth. All the existences splintered on all sides.

"Liberame" jumps through times and destinies in search of truth and salvation. There are no fundamental good in this story. If you look at the children of the middle drivers.

The camera delivers grandiose pictures of the sea and of the faces. Constantly touches the faces that say more and know more than the people who think they have to pull themselves together because otherwise everything might collapse. They like to be mirrored. Views are thrown through window panes. Maintaining distances that have to be broken in order to be able to endure each other in the end, each other and everyone for themselves.

Written by Astrid Ströher and Marco Wiersch and directed by Adolfo Kolmerer (who came to Germany from Venezuela when he was 16), the miniseries strikes a wonderful balance between the fates of Germans and those who fled to Germany and have very different ways of coping in the new world , reveals nothing, riddles a lot, never judges, loves the characters – even the dubious ones – very much. Tells of justice and forgiveness, of emptiness and love. And in the end even of hope.

‹ ›
Keywords:
TexttospeechFlüchtlingskriseKrekeler Killt (Kolumne)MittelmeerMückeFriedrichWokalekJohannaDGzRS (Deutsche Gesellschaft Zur Rettung Schiffbrüchiger)KrekelerElmarCataniaGeschichteFriedrich MückeMusikZDFArteFlüchtlinge
Your comment has been forwarded to the administrator for approval.×
Warning! Will constitute a criminal offense, illegal, threatening, offensive, insulting and swearing, derogatory, defamatory, vulgar, pornographic, indecent, personality rights, damaging or similar nature in the nature of all kinds of financial content, legal, criminal and administrative responsibility for the content of the sender member / members are belong.
Related News