Reforms in the ÖRR? There is “no reason to make a clean sweep” 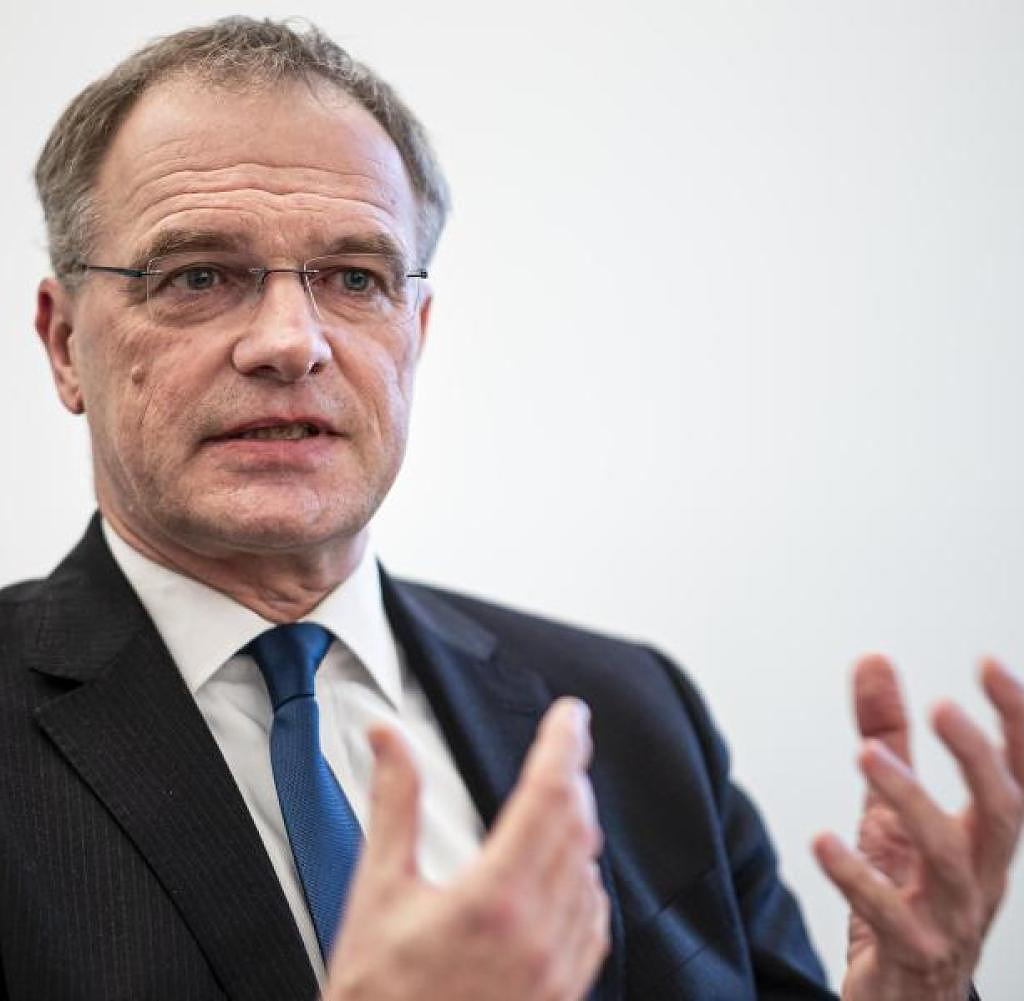 Deutschlandradio director Stefan Raue has expressed reservations about WDR director Tom Buhrow's idea of ​​convening a round table to reorganize public broadcasting. In an interview with the "Frankfurter Allgemeine Zeitung" (Tuesday), Raue referred to the ongoing broadcasting reform that the federal states had initiated - the corresponding state treaty still has to pass the state parliaments.

With regard to the Buhrow idea, the director said that there was "no reason to make a clean sweep and to absolutely have to create something new". That's why you have to think carefully about what mandate such a round should have.

Raue raised the question: “Who feels bound by what is being discussed and perhaps decided there? Does that correspond to the legal intentions of the constitutional court or the federal states?" Raue also made it clear: "The responsibility of the federal states for broadcasting could not be affected by such a construction, it is constitutionally bound."

Last week, WDR director Buhrow - expressly not in his capacity as ARD chairman - suggested a major fundamental broadcasting reform and a new social contract. Speaking to the Übersee-Club, which regularly invites high-ranking representatives from numerous industries, Buhrow said: "My firm impression is that Germany does not seem to want us to the same extent in ten years - and also to want to finance it as it does today." he published his speech as a guest article in the "Frankfurter Allgemeine Zeitung", which caused mixed reactions in politics.

‹ ›
Keywords:
NewsteamÖffentlichrechtliches RadioDeutschlandradioRaueStefanTexttospeechStefan RaueKarriere
Your comment has been forwarded to the administrator for approval.×
Warning! Will constitute a criminal offense, illegal, threatening, offensive, insulting and swearing, derogatory, defamatory, vulgar, pornographic, indecent, personality rights, damaging or similar nature in the nature of all kinds of financial content, legal, criminal and administrative responsibility for the content of the sender member / members are belong.
Related News