After recent criticism of video referees, the German Football Association (DFB) is planning changes in the interaction between the referee on the field and the video assistant referee (VAR) by next season at the latest. 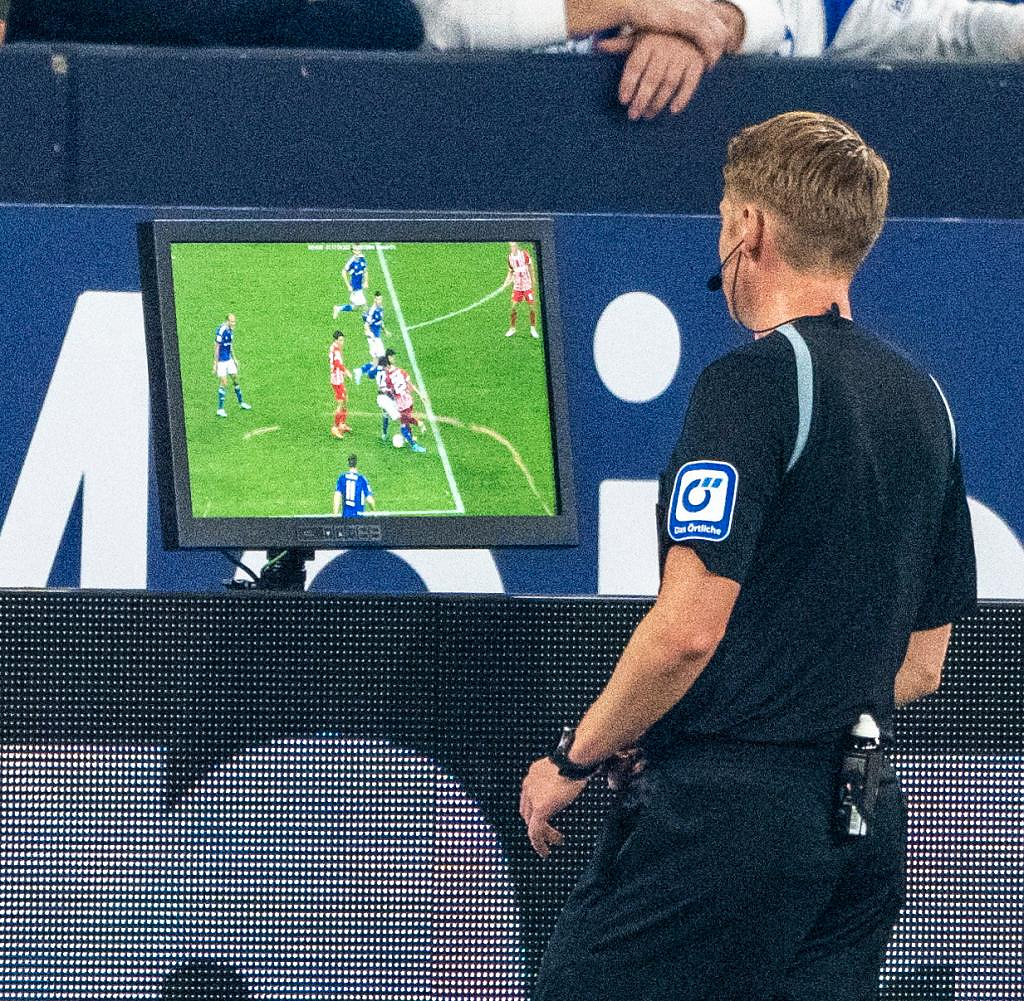 After recent criticism of video referees, the German Football Association (DFB) is planning changes in the interaction between the referee on the field and the video assistant referee (VAR) by next season at the latest.

As the "Kicker" reported on Tuesday, referee boss Lutz Michael Fröhlich plans to use fixed teams of main referees and video assistants in the future. “We've actually been on the road for a while, but it's not fully mature yet. We might want to expand that significantly in the second half of the season and then set it as the standard next season," said Fröhlich in the podcast "kicker meets DAZN".

The chief referee hopes this will improve communication between the referee and the VAR. This also has something to do with the settings for certain game processes. "That you don't have to start with big explanatory patterns, that I don't have to explain how I confessed, what I saw, how I tick. This then becomes automatic in fixed teams, which is very helpful, ”said Fröhlich.

In the recent past, incorrect and missing interventions in the video evidence have been criticized, among other things. The 65-year-old Fröhlich recently admitted that there were problems in the communication between the referees and the video assistants.

"You can't be satisfied. There are too many construction sites. One can speak of a small crisis. There is a lot of criticism and many situations that were not solved well in interaction with the video assistant referee," he said on the Sport1 program "Doppelpass".