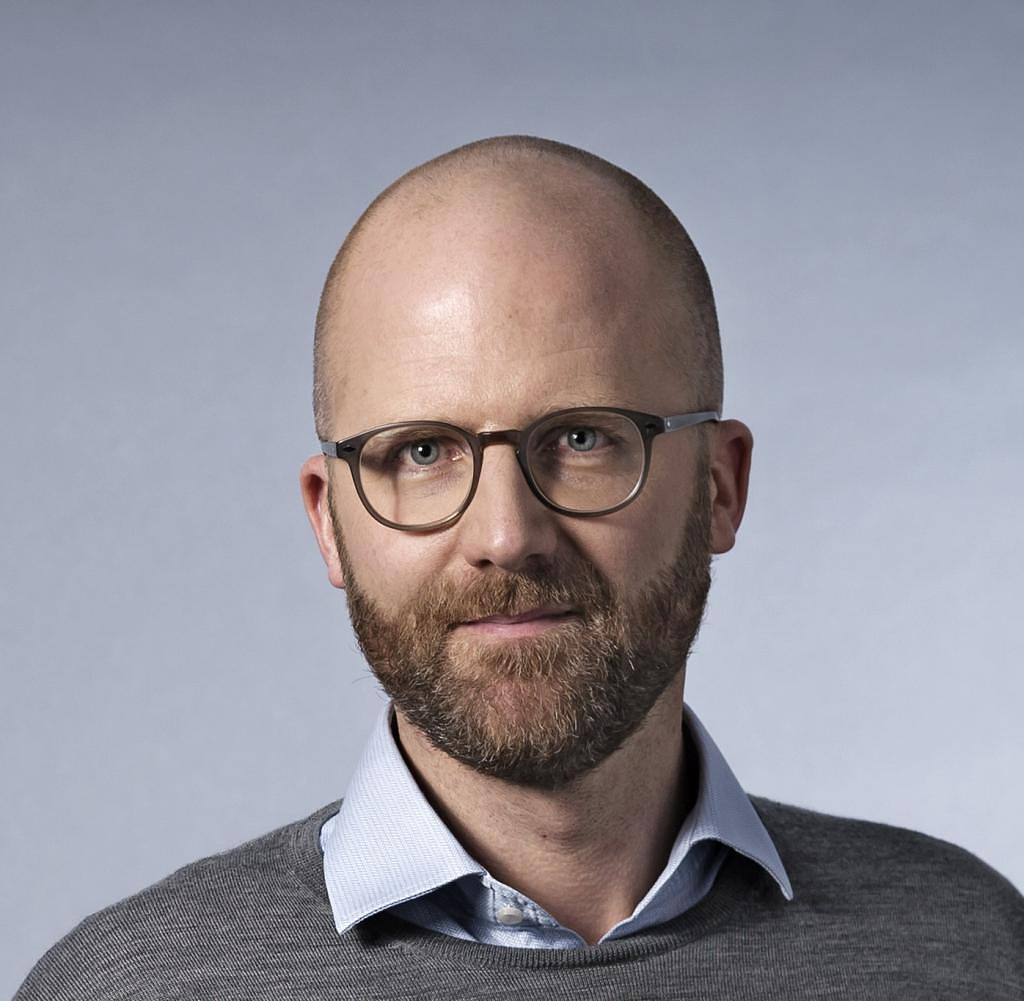 More than ever, the fundamental question arises as to what the responsible politicians in Berlin are doing with all the billions that the state has received from taxes and levies in recent years. The economic researchers at the Kiel Institute for the World Economy (IfW) have now written what they call a structural analysis of this kind on 90 pages.

The result: The main part of the funds is redistributed between citizens and companies, only a small amount is invested in the future viability of the country - contrary to many speeches on talk shows and on marketplaces.

"Our analysis shows that the investments in education and research required for a high standard of living play only a very minor role in Germany's budgetary policy," says one of the authors, IfW subsidy expert Claus-Friedrich Laaser. Expenditure on infrastructure, which is important for the business location, was comparatively low. The authors refer primarily to the past financial year 2021, when there was still little talk of an energy crisis, but the new debt due to the consequences of the pandemic was already huge.

The well-known economic researchers are appealing for the funds in the federal budget to be distributed differently instead of constantly incurring new debts. "The federal government should urgently review all of its subsidies and think about shifting the weight of expenditure items," says Laaser. That is important right now. The immense financial challenges cannot be met in the long term without tapping financing potential in the current budgets.

In the past 20 years, between 50 and 60 percent of expenditure has always been spent on redistribution. According to IfW calculations, in 2021 it was exactly 57.5 percent or 269.5 billion euros. Of this, 173.1 billion euros (36.9 percent) was spent on social spending and 87.2 billion euros (18.6 percent) on subsidies in the form of financial aid.

On the other hand, spending on external and internal security, federal trunk roads and federal digitization projects was low. The share of such expenses amounts to 16.3 percent (76.2 billion euros). In addition to such government spending with short-term effects on the country's economic performance, the researchers list future production effects, including basic research and education. In the 2021 federal budget, EUR 30.2 billion or 6.4 percent of all expenditure was budgeted for them.

Taken together, the two effects account for less than a quarter of all federal spending, notes Laaser. On the other hand, many existing financial aids were increased or additional ones were set up, especially in the previous year.

"Subsidy policy has received a new boost in the wake of the corona crisis. Almost 20 billion euros have been declared as corona aid, but are not used to directly deal with the crisis economically," says Laaser. These included e-car bonuses, support for the purchase of buses with alternative drives and measures to increase energy efficiency.

For years, the IfW has been criticizing a large number of payments in its annual subsidy report, through which individual economic sectors are unnecessarily promoted from the point of view of the people from Kiel. The institute uses a much broader definition of subsidies than the federal government itself.

In recent years, governments have only very selectively canceled payments that have been granted in favor of other projects. The current traffic light government has so far failed to make extensive savings lists, just like its predecessors, although this is announced in the coalition agreement.

According to the Kielers, their study is also about increasing the transparency of federal spending. Only then can the scarce resources be used as optimally as possible. Just over a month ago, the Federal Court of Auditors criticized the various so-called special funds for not making the true state of federal finances clear from the draft budget.

‹ ›
Keywords:
SeibelKarstenIfWSubventionenStaatsschuldenInvestitionenApple PodcastAmpelRegierungKarriereGermany July 2021Amazon MusicKielBundeswehr
Your comment has been forwarded to the administrator for approval.×
Warning! Will constitute a criminal offense, illegal, threatening, offensive, insulting and swearing, derogatory, defamatory, vulgar, pornographic, indecent, personality rights, damaging or similar nature in the nature of all kinds of financial content, legal, criminal and administrative responsibility for the content of the sender member / members are belong.
Related News