Recycling process found for the world's most common plastic

Scientists have developed a new process for recycling the very common plastic, polyethylene. 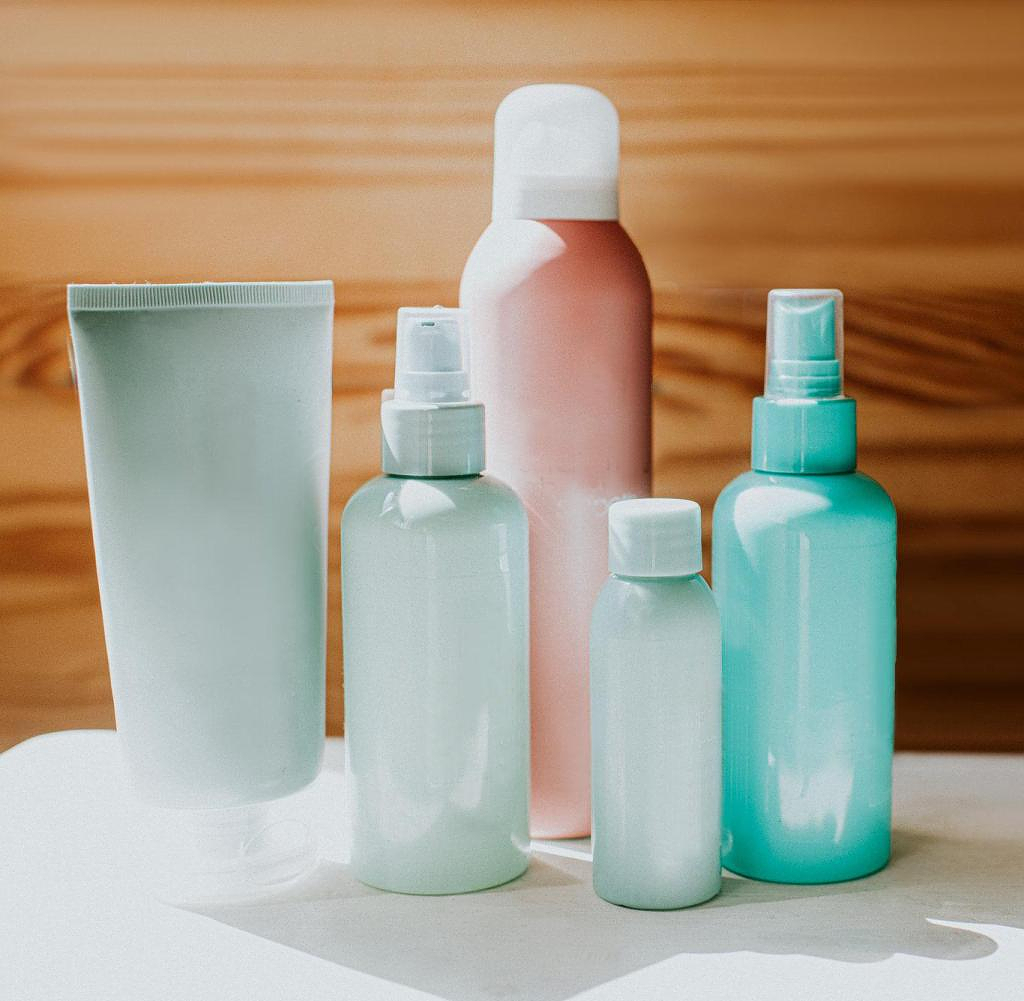 Scientists have developed a new process for recycling the very common plastic, polyethylene. The high-quality plastic propylene, the starting material for the production of the plastic polypropylene (PP), is produced in several reaction steps. This in turn can be used for many purposes and - in contrast to polyethylene - is also easily recyclable.

Milk packaging, shampoo bottles, plastic bags: around a third of plastic production is made of polyethylene (PE). But because of its stability, this plastic is difficult to recycle. So far, only about 14 percent of this is recycled, creating polymer blends that are processed into flooring or other low-grade plastics.

"The mechanical durability and chemical inertness of commercial plastics has led to their widespread use in everyday life," write John Hartwig and his colleagues at the University of California, Berkeley in the journal Science. "But these same properties make them difficult to recycle."

Because the inertness prevents the chemical decomposition of the long polymer chains. Hartwig's team has now found a solution for this. The authors of the study describe the conversion into propylene - the basic material of polypropylene (PP), which is used, among other things, for plastic pipes and fittings in vehicles.

The single bonds between the carbon atoms in a long polyethylene chain cannot be broken efficiently chemically. The scientists therefore took a slightly detour: they first split off a few hydrogen atoms from the carbon atoms with the help of platinum-tin and platinum-zinc catalysts. This creates some carbon double bonds in the polyethylene chain, which increases the reactivity. Ethylene molecules, which are present in large quantities in the reaction vessel, dock onto these carbon atoms with double bonds. By adding another catalyst, propylene molecules are now split off from the chain.

Another reaction, called isomerization, makes the process even more efficient. As a result, more than 80 percent of the polyethylene is converted into propylene, which can then be used to make polypropylene. So far, shale gas, which is produced through controversial fracking, has often served as the basis for polypropylene production.

"We would use less shale gas for this purpose or for the other uses of propylene," Hartwig is quoted as saying in a statement from his university. This would also make polypropylene production more environmentally friendly.

The same research group recently presented a process that can be used to convert polyethylene bags into adhesives. Hartwig admits that both methods are still a long way from commercial use. "But it's easy to see how this new process would convert the largest amount of plastic waste into a huge chemical feedstock — with a lot of refinement, of course." The researchers are optimistic because the processes used in the lab are closely related to reactions that are already in progress can be carried out on an industrial scale with various catalysts.

‹ ›
Keywords:
TexttospeechApple PodcastKalifornienGesundheitPropylenPolyethylenPolypropylenGoogleShampooflaschen
Your comment has been forwarded to the administrator for approval.×
Warning! Will constitute a criminal offense, illegal, threatening, offensive, insulting and swearing, derogatory, defamatory, vulgar, pornographic, indecent, personality rights, damaging or similar nature in the nature of all kinds of financial content, legal, criminal and administrative responsibility for the content of the sender member / members are belong.
Related News