The “approval note” on the basis of which Federal Economics Minister Robert Habeck and Federal Environment Minister Steffi Lemke (both Green) rejected the continued operation of the nuclear power plants in March contradicted the assessments of the Reactor Safety Commission (RSK). 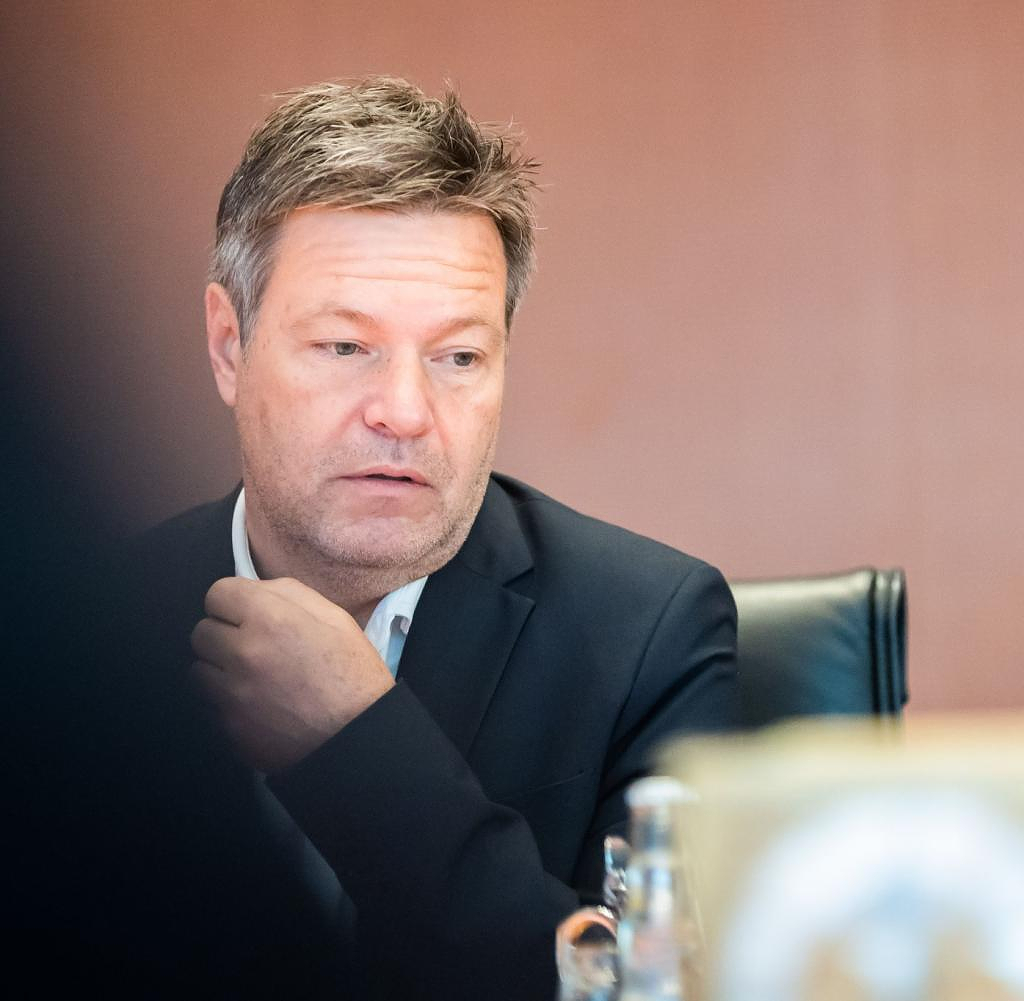 The “approval note” on the basis of which Federal Economics Minister Robert Habeck and Federal Environment Minister Steffi Lemke (both Green) rejected the continued operation of the nuclear power plants in March contradicted the assessments of the Reactor Safety Commission (RSK). This is shown by letters from active and former members of the Commission from that time, which are available to WELT AM SONNTAG.

The test report is “recognisably not based on an examination of whether and how the power plants could continue to be operated, but rather on the attempt to find arguments against continued operation. The success is poor,” says the letter from former RSK member Erwin Lindauer to the members of the Bundestag Norbert Röttgen (CDU) and Marie-Agnes Strack-Zimmermann (FDP). "Some of the arguments put forward are simply wrong, some are very speculative."

According to the self-description, the RSK is "the main body that uses its expertise to determine the current state of science and technology in reactor safety for Germany and advises the Federal Ministry for the Environment (BMUV) on this."

Notwithstanding, the panel was not consulted by the ministries when they "examined" the possibility of extending the term, as evidenced by Lindauer's March 20 letter. "It is irresponsible how amateurish the possibility of providing additional power supply through the German nuclear power plants is currently being dealt with," Lindauer criticized in the letter.

He was annoyed by "the bogeyman that is made in the test report for the ten-year safety check." He himself recommended the obligation to introduce a periodic safety check and sees no problem in that.

At the beginning of March, Lindauer and active RSK member Eberhard Grauf spoke out in favor of the continued operation of the nuclear power plants in an open letter to the federal government. WELT AM SONNTAG reported on this last week after research with the magazine "Cicero".

In the meantime, “Cicero” has filed an action for failure to act against the Ministry of Economics and has applied for a temporary injunction to be issued. The court is to oblige Habeck's ministry to submit all documents "on the possibility of extending the service life or restarting German nuclear power plants discussed from February 24, 2022".

‹ ›
Keywords:
Atomkraftwerke (AKW)EnergieHabeckRobertReaktorsicherheitskommission (RSK)UkraineKriseLemkeSteffi (Politikerin)TexttospeechRobert HabeckSteffi LemkeRSKCiceroApple PodcastAmazon MusicBundesumweltministeriumReaktorsicherheitskommissionKrimi
Your comment has been forwarded to the administrator for approval.×
Warning! Will constitute a criminal offense, illegal, threatening, offensive, insulting and swearing, derogatory, defamatory, vulgar, pornographic, indecent, personality rights, damaging or similar nature in the nature of all kinds of financial content, legal, criminal and administrative responsibility for the content of the sender member / members are belong.
Related News