Post a Comment Print Share on Facebook
Famagusta 25
DOLLAR 18,48
EURO 17,89
GOLD 973,25
BIST 3.283,08
"My friend just stuttered. I had never heard him sound like that"
The great court of morals
The problem with the various classics
FDP adopts five-point plan for reform of public service broadcasting
Why this Tukur "crime scene" is a masterpiece
How Bully Herbig filmed the Relotius case
Chronicle of a foreseeable disaster
“Sex has almost become a plan B”
"We want revenge. Revenge us for these two years of white torture"
Suddenly, lower-class country people are the surprising trendsetters 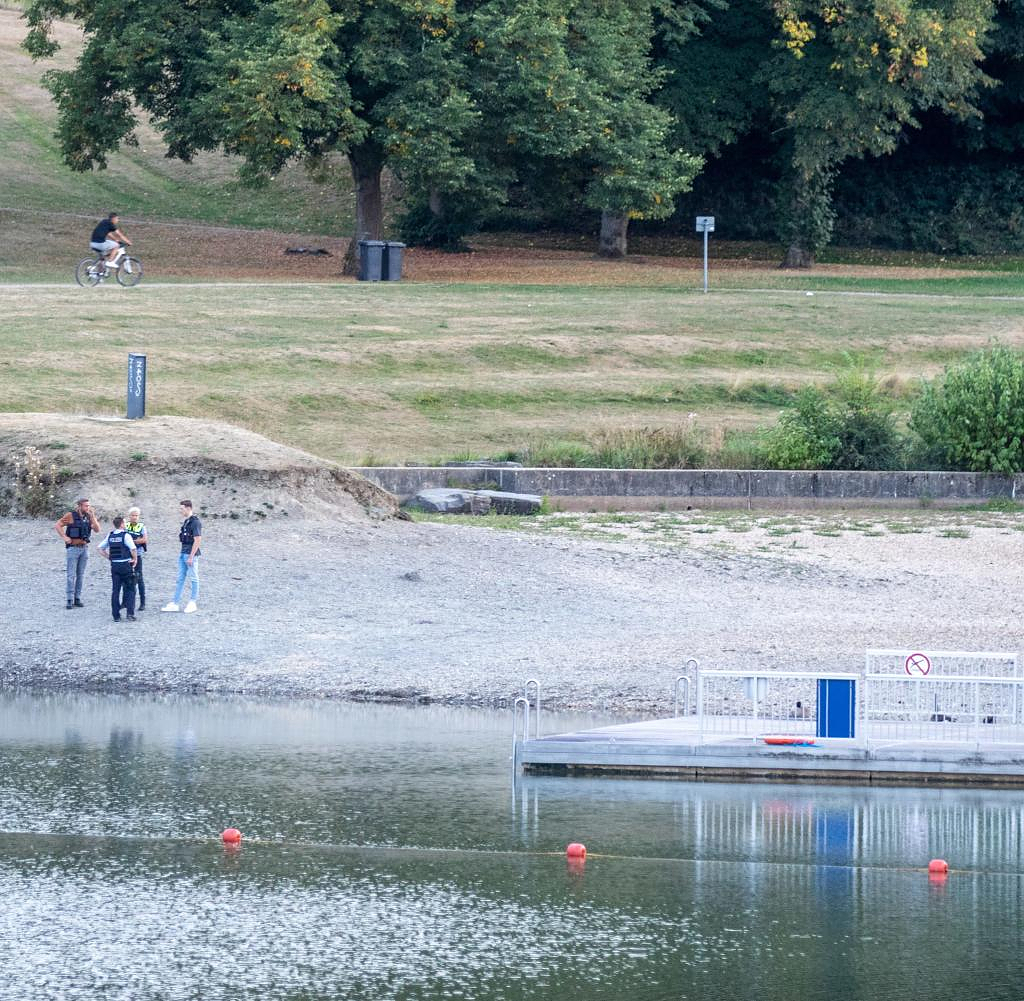 A swimming accident in the Eifel region killed two British brothers aged seven and nine. According to unconfirmed reports, they could not swim. On Friday, only a few flowers were laid to commemorate the terrible event.

The two boys spent holidays with their parents at friends' in Sittard in the Netherlands and went to a lake in Simmerath near Aachen in the border triangle with Belgium together with the whole family.

They visited the beautifully situated natural outdoor pool in Rurberg on the Eiserbachsee. But late Thursday afternoon, the parents reported the two children as missing. After a short search, rescue workers rescued the boys from the water. One was flown to the University Hospital in Aachen with rescue helicopters, the other to a children's hospital in Cologne. But the children's lives could not be saved.

The public prosecutor's office in Aachen is currently examining whether there is a suspicion of a criminal offence. This could be a form of negligence, said a spokeswoman for the prosecutor's office. But she emphasized: "We don't focus on anyone in particular, we just do our job." The results of the investigation are not expected before the middle of next week.

The mayor of Simmerath, Bernd Goffart (CDU), was shocked. "It was really dramatic," Goffart told the German Press Agency. “I know of several helpers who are sick today. You can't get the images out of your head.” Many citizens spontaneously helped with the search and then with the first aid for the children. Thank you to both you and the emergency services.

There is no supervision in the natural outdoor pool during the week. For the weekends, the municipality has regulated voluntary DLRG supervision. "But even that can't be like in an open-air pool," Goffart said. The lake is of course much larger than an outdoor pool and the water is not clear. In addition, the normally shallow bank area is currently shorter because of the drought, and things are now getting deeper faster. That's why there are signs on the shore of the lake that say: "Caution! Only for swimmers! ATTENTION! Only for Swimmers!”

Would it be better to ban bathing in the lake? Goffart is convinced that that would be the wrong decision. Because then, he believes, many would switch to the neighboring Rursee. But that is much more dangerous. "The Rur flows through it, it's flowing water, there are currents and whirlpools in it." The calm Eiserbachsee, on the other hand, is actually harmless - as long as you can swim.

From January to July, 30 people drowned in North Rhine-Westphalia alone, 14 more than in the first seven months of the previous year. According to the German Life Saving Society (DLRG), most of them drowned in rivers and lakes. Throughout Germany, the number of drowned people from January to July rose by 15 compared to the previous year to at least 199. The majority of accidents occur inland in mostly unguarded waters.

‹ ›
Keywords:
TexttospeechNewsteamUnfallopferErtrinkenNordrheinWestfalenGesundheitNiederlandeRurseezentrumSimmerathEiserbachseeEifelseeStaatsanwaltschaft AachenEifelEiserbachsees
Your comment has been forwarded to the administrator for approval.×
Warning! Will constitute a criminal offense, illegal, threatening, offensive, insulting and swearing, derogatory, defamatory, vulgar, pornographic, indecent, personality rights, damaging or similar nature in the nature of all kinds of financial content, legal, criminal and administrative responsibility for the content of the sender member / members are belong.
Related News 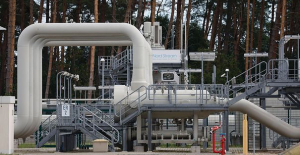 The Nord Stream 1 gas pipeline in turn hit by two... 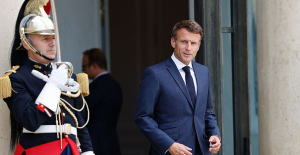 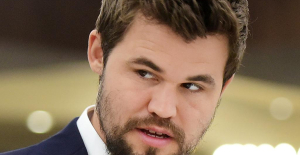