Real estate: rental power at its highest, but for how long?

While access to real estate credit is strongly affected in the case of property purchases, households wishing to rent can be reassured: the rental power, i. 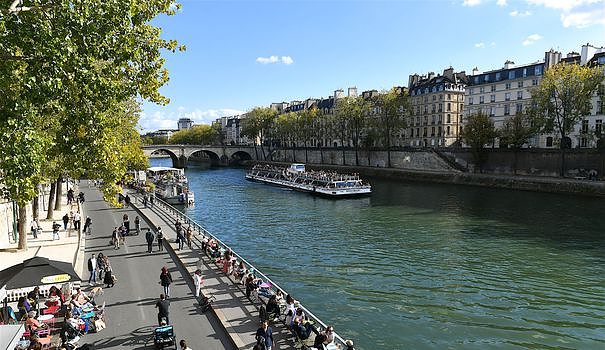 While access to real estate credit is strongly affected in the case of property purchases, households wishing to rent can be reassured: the rental power, i.e. the number of m² that a two-person household can rent people with a median income, is at its highest. A study by the real estate advertising platform SeLoger indicates, this Monday, November 28, that in 2022, these households can rent an unfurnished area of ​​77m2, i.e. 9m² more compared to 2014. Over the last twenty years, says the press release, rental power has never been so important. Good news when you know that inflation undermines the purchasing power of the French and that the share of tenants reaches 42.5% in France, significantly more than the European average (30.8%).

However, there are significant disparities between regions. If for 65% of people living in intramural Paris, the main residences are rentals, this is only the case for 20% of French people living in rural communities. Within cities, there are big differences. Unsurprisingly, the area offered to tenants with a median income is, in Paris, only 46m2. However, this is not the worst, since in Roubaix the area does not exceed 36m2, due, this time, to the relatively low median income of its inhabitants. With 50m2, Nice completes the podium of the least generous cities. On the contrary, the rental powers are the best in Quimper (93m²), Le Mans (85m²), and Bourges (84m2).

Nevertheless, behind the reassuring figures of the study, a worrying trend is emerging. Rental power is increasing less than a year ago (0.8%), and the area of ​​housing is stagnating at around 77m2. In addition, the stock of properties for rent has fallen by 9.8% over the past year, while it has been increasing since 2019. This fall, coupled with the continued high demand, has the effect of increasing rental prices. .