The Berlin animal shelter suspects that many animals will be given up because of the increased energy costs. 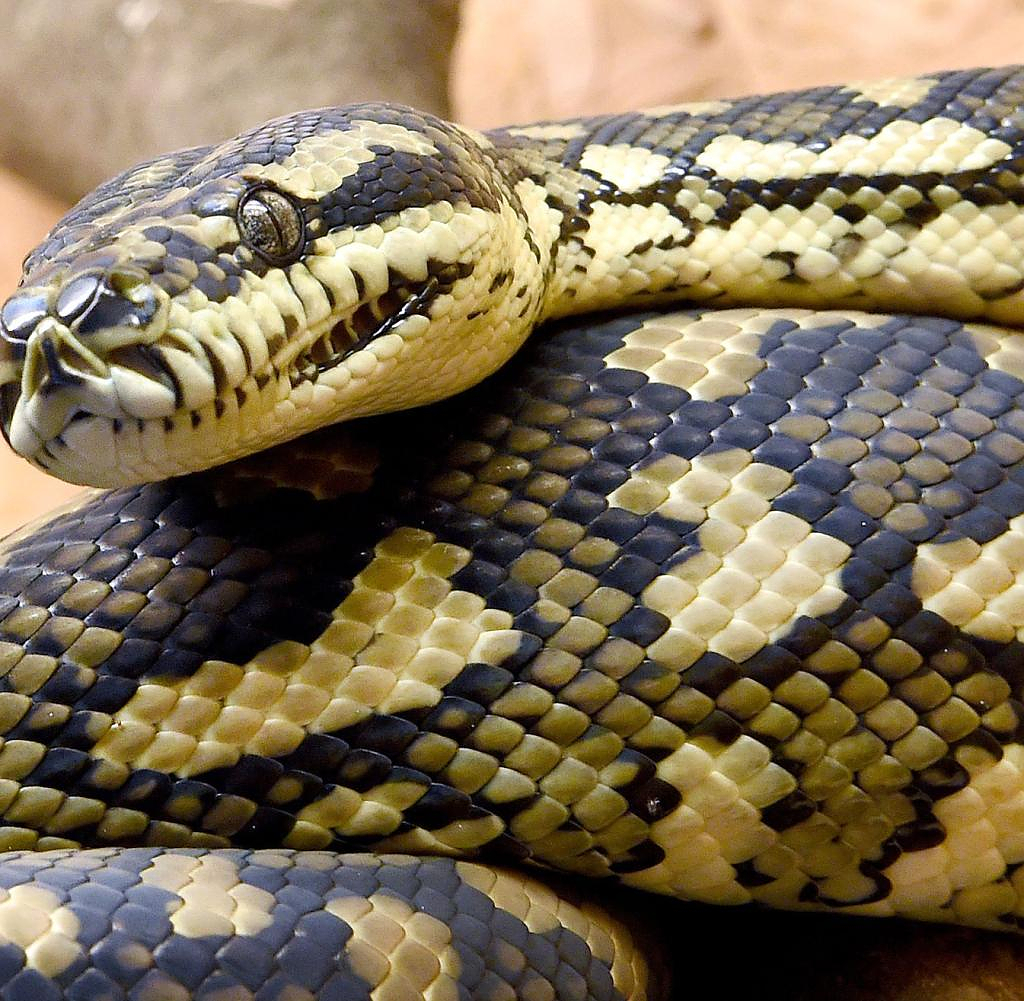 The Berlin animal shelter suspects that many animals will be given up because of the increased energy costs. "We expect a new wave of sales when it gets colder again, especially from exotic animals," said a spokeswoman for the animal shelter of the German Press Agency on Monday. Exotic animals such as snakes, iguanas or turtles need higher temperatures. “That requires a very high energy consumption. That's why we expect to get more animals again in the coming days and weeks."

The increased energy costs are also causing problems for the animal shelter. The spokeswoman said the financial situation was tense. Instead of paying 100,000 euros a year for gas, you now pay around 250,000 euros. "That's where we reach our limits." That's why the operator of the animal shelter, the Tierschutzverein für Berlin, demands an energy flat rate from the Berlin state government.

As early as the summer, what it claims to be the largest animal shelter in Europe had imposed a temporary freeze on the admission of privately owned animals. This no longer exists, said the spokeswoman. But: "For dogs, we have a waiting list of 80 dogs."

‹ ›
Keywords:
NewsteamTierheimeBerlinEnergiekrisenTiereTexttospeechEnergiekostenBerlin TierheimEuropaKrimi
Your comment has been forwarded to the administrator for approval.×
Warning! Will constitute a criminal offense, illegal, threatening, offensive, insulting and swearing, derogatory, defamatory, vulgar, pornographic, indecent, personality rights, damaging or similar nature in the nature of all kinds of financial content, legal, criminal and administrative responsibility for the content of the sender member / members are belong.
Related News