37 years after the serious rape of a then 29-year-old, the Ulm Regional Court sentenced a former US soldier to prison on Tuesday. 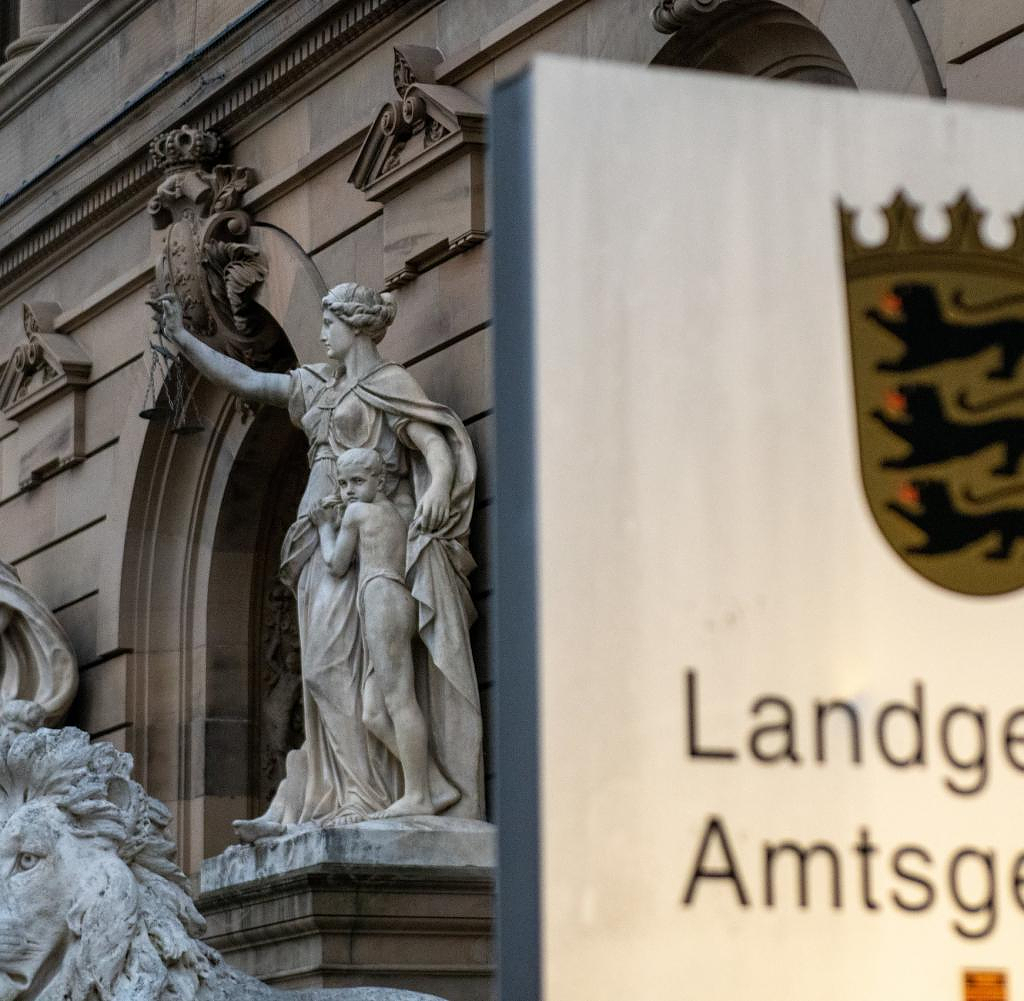 37 years after the serious rape of a then 29-year-old, the Ulm Regional Court sentenced a former US soldier to prison on Tuesday. The 65-year-old defendant is to be jailed for eight years for attempted murder, a court spokesman said on Tuesday. According to the court, the man was transferred by a DNA test and extradited from the USA to Germany.

The public prosecutor accused him of repeatedly raping a 29-year-old woman in October 1985 in a park in Göppingen, Baden-Württemberg. He had previously threatened her with a knife. After the crime, the woman turned unconscious. The man is said to have hit her several times on the head with a branch in order to kill her.

When the woman pretended to be dead, he laid her in a ditch and covered her body with branches and leaves. The woman survived injured. In addition to broken ribs, she suffered a ruptured eardrum, abrasions and strangulation marks. According to the court, the now 65-year-old was stationed as a soldier in the US armed forces in Göppingen at the time of the crime.

‹ ›
Keywords:
NewsteamUSAKrimiStaatsanwaltschaftMordKriminalitätVergewaltigungUlmVersuchter MordGöppingen
Your comment has been forwarded to the administrator for approval.×
Warning! Will constitute a criminal offense, illegal, threatening, offensive, insulting and swearing, derogatory, defamatory, vulgar, pornographic, indecent, personality rights, damaging or similar nature in the nature of all kinds of financial content, legal, criminal and administrative responsibility for the content of the sender member / members are belong.
Related News