There will be no New Year's Eve concert by Rammstein in Munich this year. 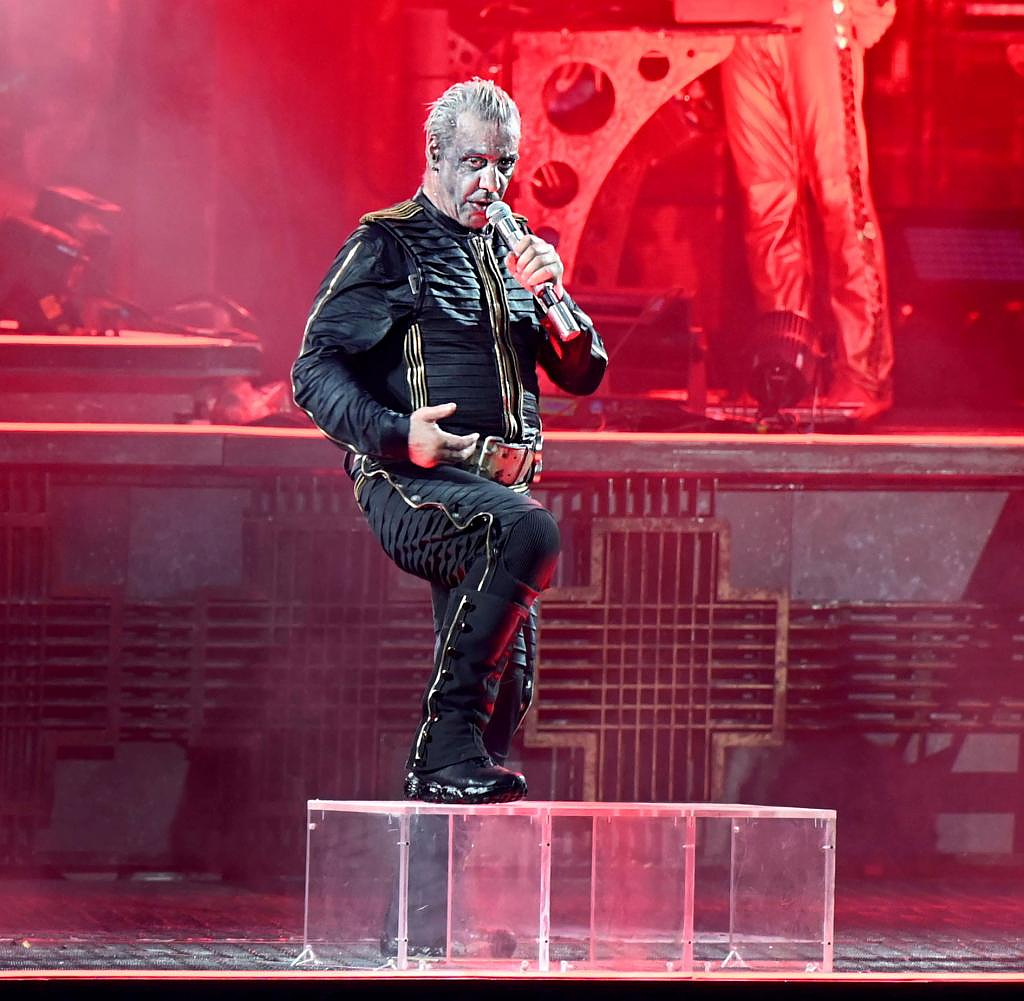 There will be no New Year's Eve concert by Rammstein in Munich this year. After a conversation with the city of Munich in the morning, the organizer surprisingly canceled, said a spokesman for the district administration department on Tuesday. Several media had previously reported about it, including the media group "Münchner Merkur tz".

According to the spokesman, the Leutgeb Entertainment Group justified the decision with the high time pressure under which they would have had to develop a coherent security concept for the concert. The mega event on December 31 was supposed to attract 145,000 spectators to the Theresienwiese in the middle of the city of Munich.

The Austrian organizer already has experience with major events. At the beginning of August, 90,000 people came to Andreas Gabalier's open-air concert at the Munich exhibition center, followed by Helene Fischer (August 20) and Robbie Williams (August 27).

‹ ›
Keywords:
TexttospeechNewsteamRammsteinKonzerteMünchenTill LindemannHelene FischerMünchner Merkur TzMusikKreisverwaltungsreferatAndreas GabalierMegaEvent
Your comment has been forwarded to the administrator for approval.×
Warning! Will constitute a criminal offense, illegal, threatening, offensive, insulting and swearing, derogatory, defamatory, vulgar, pornographic, indecent, personality rights, damaging or similar nature in the nature of all kinds of financial content, legal, criminal and administrative responsibility for the content of the sender member / members are belong.
Related News